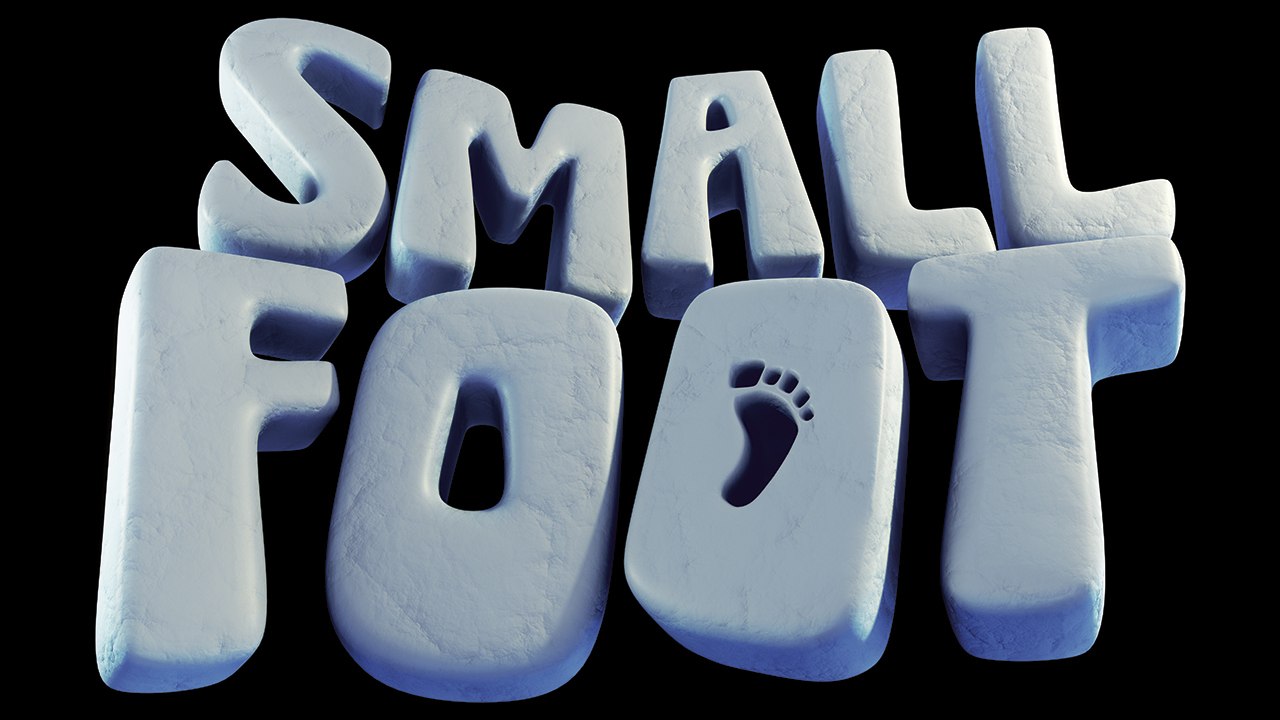 Smallfoot was one of my most anticipated animated films of the fall. I thought the advertising was adorable and I was excited to see what they were going to do spinning the whole Yeti story on its head. Smallfoot starts off telling the story of Migo (Channing Tatum) and his other yeti friends who live above the clouds in what they are told is a floating mountain. The Stonekeeper (Common) keeps all the stories of their people on stones that he wears around the village. He keeps the yeti’s believing that they are alone and that what they do each day makes sure that their lives continue as always.

One day, Migo comes across what he calls a small foot, a human and discovers that there is a world below the clouds. This unexpected discovery sends him into a world of questions, challenging everything he knows and everything the Stonekeeper has told him. In order to prove that small foots do exist, Migo teams up with Meechee (Zendaya), Fleem (Ely Henry), Gwangi (LeBron James) and Kolka (Gina Rodriguez) on a journey for the truth. As they come across a small village, Migo meets a television personality named Percy (James Corden) who is desperately trying to go viral. But Migo has other plans as he decides to bring back Percy to his home with the hope of changing the beliefs in the village and their understanding of the world around them.

The actors do excellent voiceover work and bring the personalities of these characters to life. I would say that I think James Corden is a tough sell on voiceovers because his voice is so recognizable, he never really creates a different character for me. The slapstick type comedy that is used with Channing Tatum’s character, in particular, is entertaining and hit well with the audience, especially the kids. 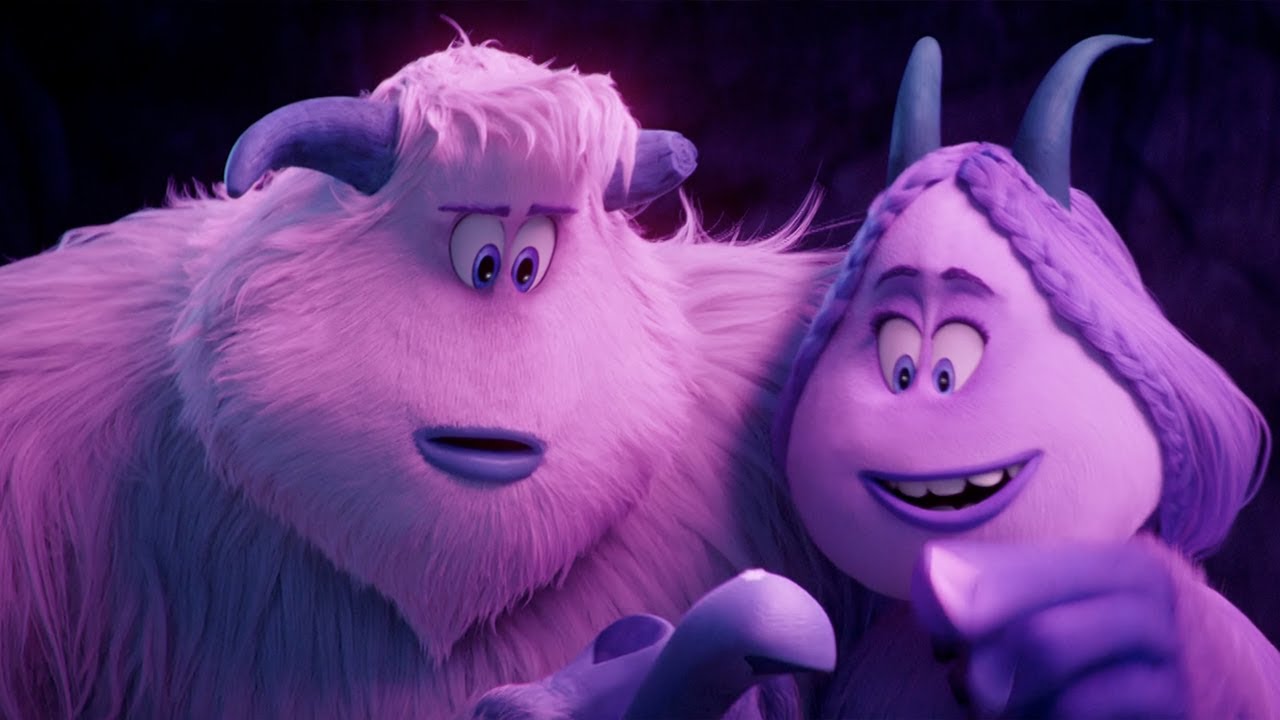 The animation is beautifully done with great little moments that really show the skill and meticulous creation that went into the film. The design of the yetis is perfect for bringing these lovable characters right into the hearts of the audience. The animation with the way their hair moves or the way the ice around them creates another world that is a testament to the skill set of all the animators involved in this project.

While I’m a sucker for any animated musical, Smallfoot seemed too bogged down with the music that was a bit too “on the nose” for my liking. The lyrics were too straightforward and it didn’t have much of a lasting impact on me. Usually, I walk out of a film like this with the songs buzzing around in my head, but unfortunately, this just missed the mark on that end. The lyrics in a lot of the songs feel clunky and overloaded, taking away from the levity of the melodies.

The story feels like it drags on slightly too long to keep the attention of the children in a theater. I attended a screening which was full of kids, and they started to get antsy about the same time that I started to feel like the film was dragging. Shortly after, it does begin to pick up the pace, so it isn’t too difficult for kids to sit through. Despite those few moments here and there, I do think that kids will enjoy the yetis, the humor, and the upbeat music. The film touches upon great topics and concepts such as challenging and questioning what you know, the search for knowledge and learning about others in the world.  I appreciate the messages that the film sends, and all in all, audiences will enjoy the beautiful animation, slapstick comedy, and heartwarming moments of the yetis and humans. 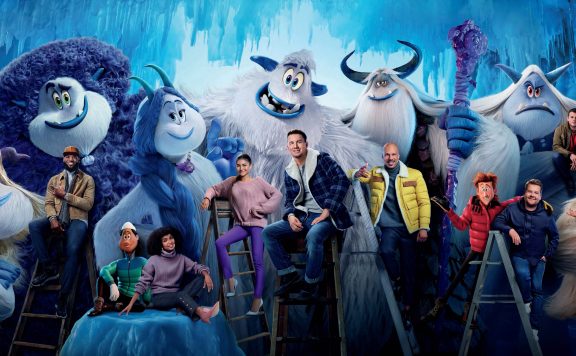 Karey Kirkpatrick on Smallfoot, musicals, and how animation has changed over the past three decades.
October 3, 2018 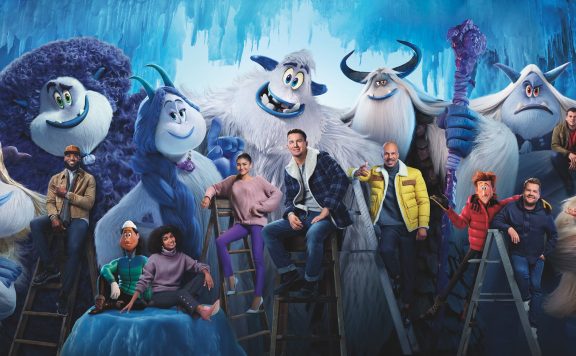