Snatched, starring Amy Schumer and Goldie Hawn as mother and daughter pair, tells the story of the two being kidnapped while vacationing in Ecuador. As they try to escape their captors and come in contact with many walks of life, hilarity and obscenity ensue. Their journey takes them through the jungles of South America and along the way, they learn to appreciate each other a little bit more.

The story is predictable in many ways, but then again it’s not meant to be Taken or anything along those lines. It is meant to be a stupid funny story that makes you laugh with its high jinks and zaniness. The duo ends up in unlikely and frankly crazy situations and must use their terrible intuition to help them escape one horror to only enter into another one. 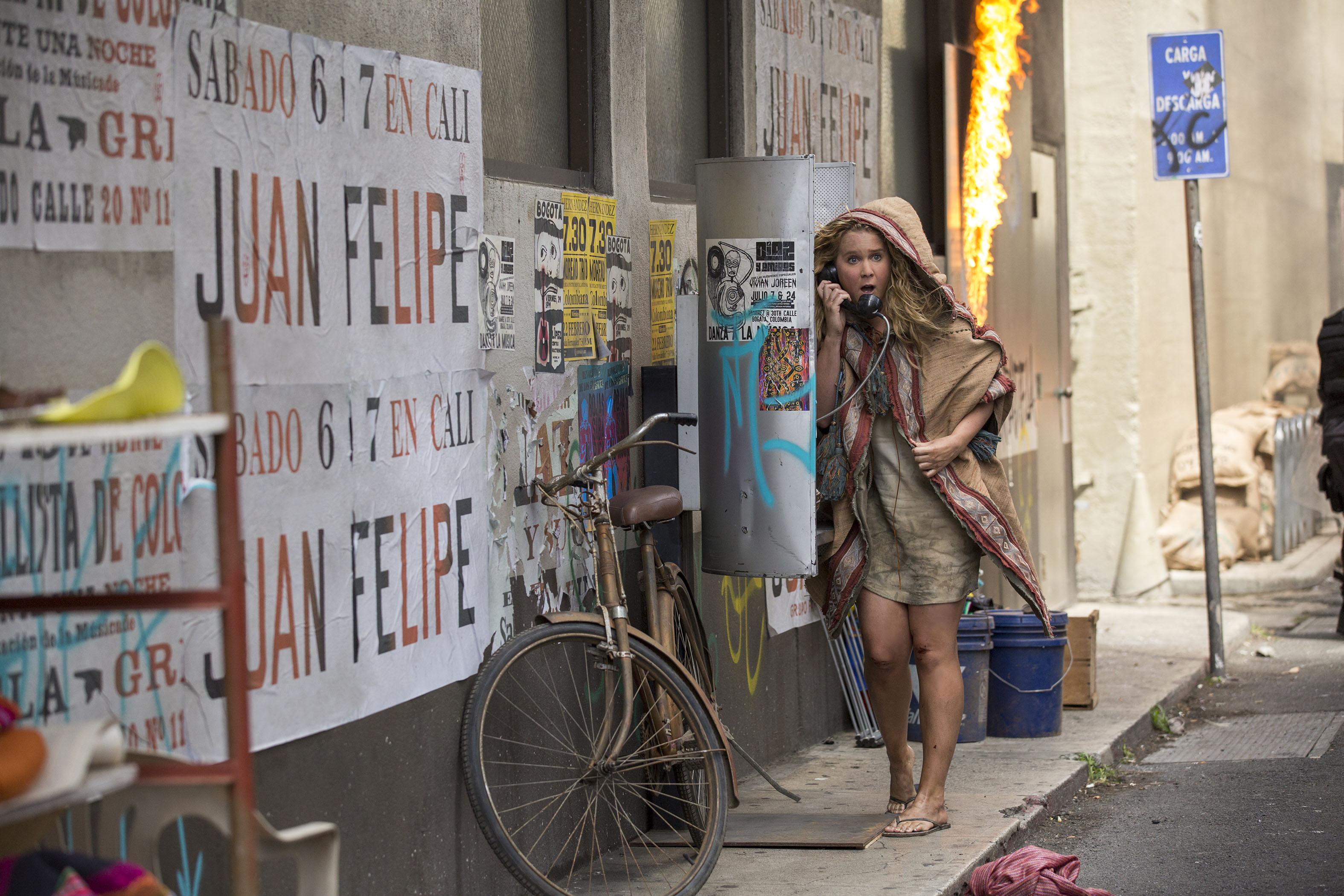 Amy Schumer and Goldie Hawn have surprisingly good chemistry together and work well on screen. The problem with the film is that the main stars don’t shine enough. Any scene that had other well-known actors, the main actresses were outshone. Wanda Sykes and Joan Cusack were hilarious as traveling friends hell bent on safety. The big surprise for me was seeing Christopher Meloni in his role. It was especially enjoyable since it was a character that reminded me of his role in Wet Hot American Summer. The show stealer, however, is Ike Barinholtz who stars as Jeffrey, Emily’s agoraphobic brother. His ridiculous nature and dorkiness really won the audience over. 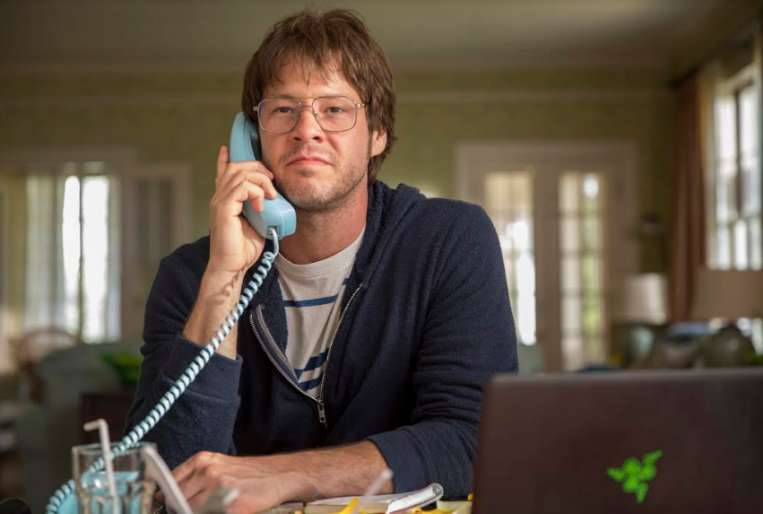 The jokes in the film are mostly hits and some misses. Amy Schumer is funny and then takes it too far as she usually does. Some parts of the film are hilarious and over the top, but still work. There is a scene with a harpoon that is really shocking and funny. The gross-out sexual humor isn’t really my cup of tea, so I felt that to be a little too overworked and overused as in most of Amy Schumer’s films.

Overall, the film is entertaining, funny, and in parts, charming. It is not a film I would feel comfortable watching with my mother. With a predictable story and funny enough performances, Snatched is a worth seeing, if not just for a chance to turn off your brain and laugh a little.