You know that feeling when you’re in high school and unceremoniously ushered into the auditorium to watch a troupe of summer stock actors perform a skit about the perils of drug addiction? That’s Sno Babies. It may have higher production values and an admirable commitment to showing in graphic detail every single location on the human body where heroin can be injected undetected, but other than that, it’s a pretty similar vibe. And although Sno Babies was clearly made with the best of intentions, it focuses its attention almost exclusively on the salacious aspects of addiction and uses every cliche in the book to deliver a pat “drugs are bad” sermon that brings nothing new to the table.

Kristen (Katie Kelly) is an ambitious young girl with her eyes on Princeton, the pursuit of which occupies every conversation with her checked out and ludicrously oblivious parents. Not only do they have no clue about her steady and increasingly debilitating descent into heroin addiction, but when she becomes pregnant after being date raped at a party, they are none the wiser, even though it’s obvious to other members of their tight-knit community. Their interactions with her are perplexing and self-consciously scripted, betraying no sense of a familial connection. It’s almost as though aliens came to Earth and wrote a scene about what they think a parent-child conversation would look like. Rather than show us that the mother is a Busy Working Mom, they have her verbally list, unprompted, all the errands she has to run. Dad is seemingly always away on business, so Kristen has little by way of a support system.

Her best friend is as much of an addict as she is, showing Kristen the best ways to inject heroin: under the tongue, between the toes, and into the femoral artery in the groin. Her only other confidante is Valerie, the young woman who is tutoring her for the all-important SATs. For her part, Valerie makes baffling decisions in her efforts to support Kristen, including allowing her to detox at her house without medical supervision, despite the obvious dangers involved. She says things like, “You have to tell your parents.” The fact that she is an actual adult and, therefore, perfectly positioned to tell the parents herself never crosses her mind, even though she’s essentially contributing to a potentially lethal situation for a minor. 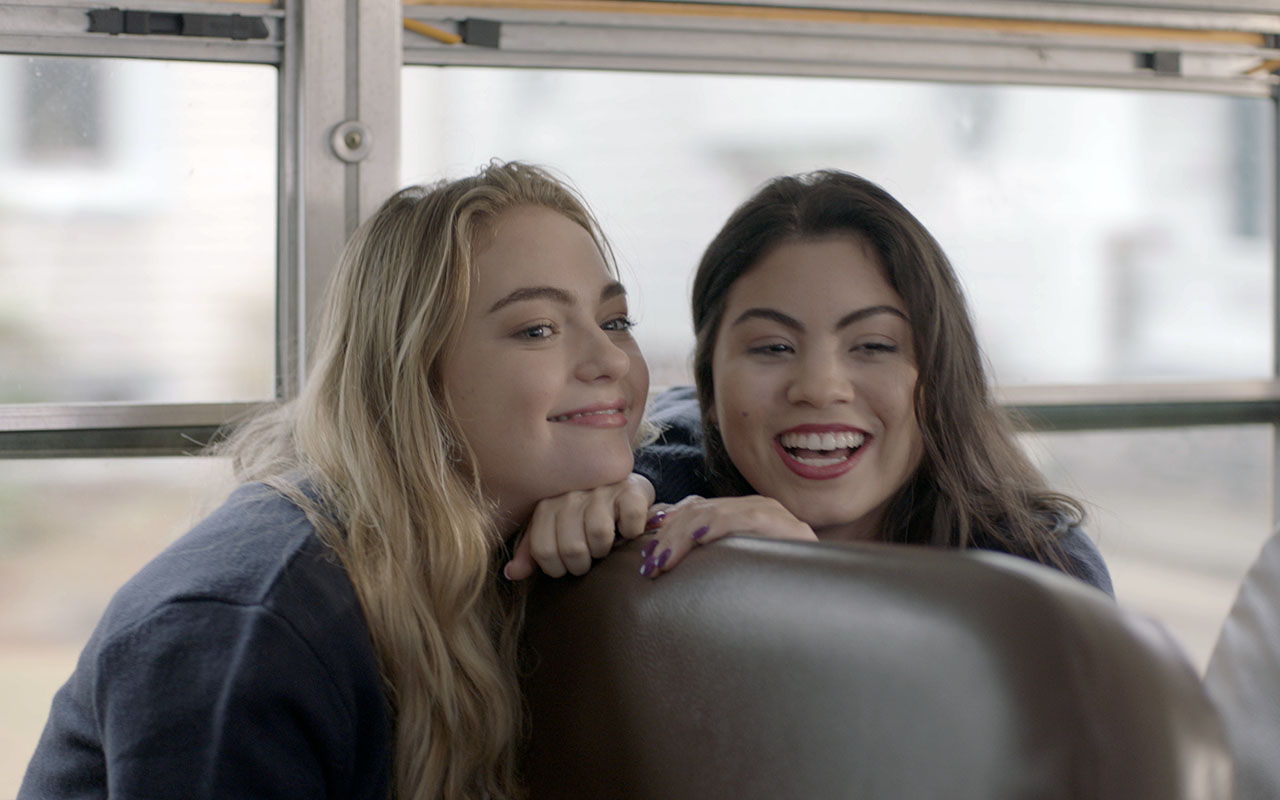 Every character seems designed to produce the most dramatic and devastating outcome possible, and the end result is that they feel less like people and more like thinly disguised plot elements. Even Kristen herself isn’t a character in her own right. She’s merely a personification of that shadowy, abstract girl from the story that your D.A.R.E. counselor warned you about: the straight-A student who tried oxycontin once and ended up hooked on heroin. There’s nothing wrong with Katie Kelly’s performance as Kristen, and she does the best with what she’s given — she’s just given a remarkably generic, creatively uninspired path down drug addiction.

The script is likely Sno Babies’ biggest failing. It reads like an afterschool special from the 1980s, and at no point attempts to explore any deeper and more complex truths about the nature of drug addiction. It deserves credit for not holding back about the horrifying relationship between drugs and sexual assault, as male dealers take advantage of women desperate for a hit. Still, there’s an inescapable sense that this is included not to educate viewers or begin difficult conversations, but as shock value. This is the quintessential cautionary tale of drug addiction that we use to terrify teenagers, that one step down the wrong path will inevitably lead to chaos, destruction, and tragedy.

Here’s the problem, though. Heroin is not the new kid on the street when it comes to drug use. A million stories about heroin addiction are more nuanced and enlightening, grappling with the complicated relationships users have with their drug of choice. Sno Babies feels like it missed the boat, somehow: if it came out in the early 1990s, it might have been hard-hitting, even revolutionary. But as a 2020 release, it comes across as a patronizing wag of the finger, and it’s hard to argue that it has anything new or particularly interesting to say. 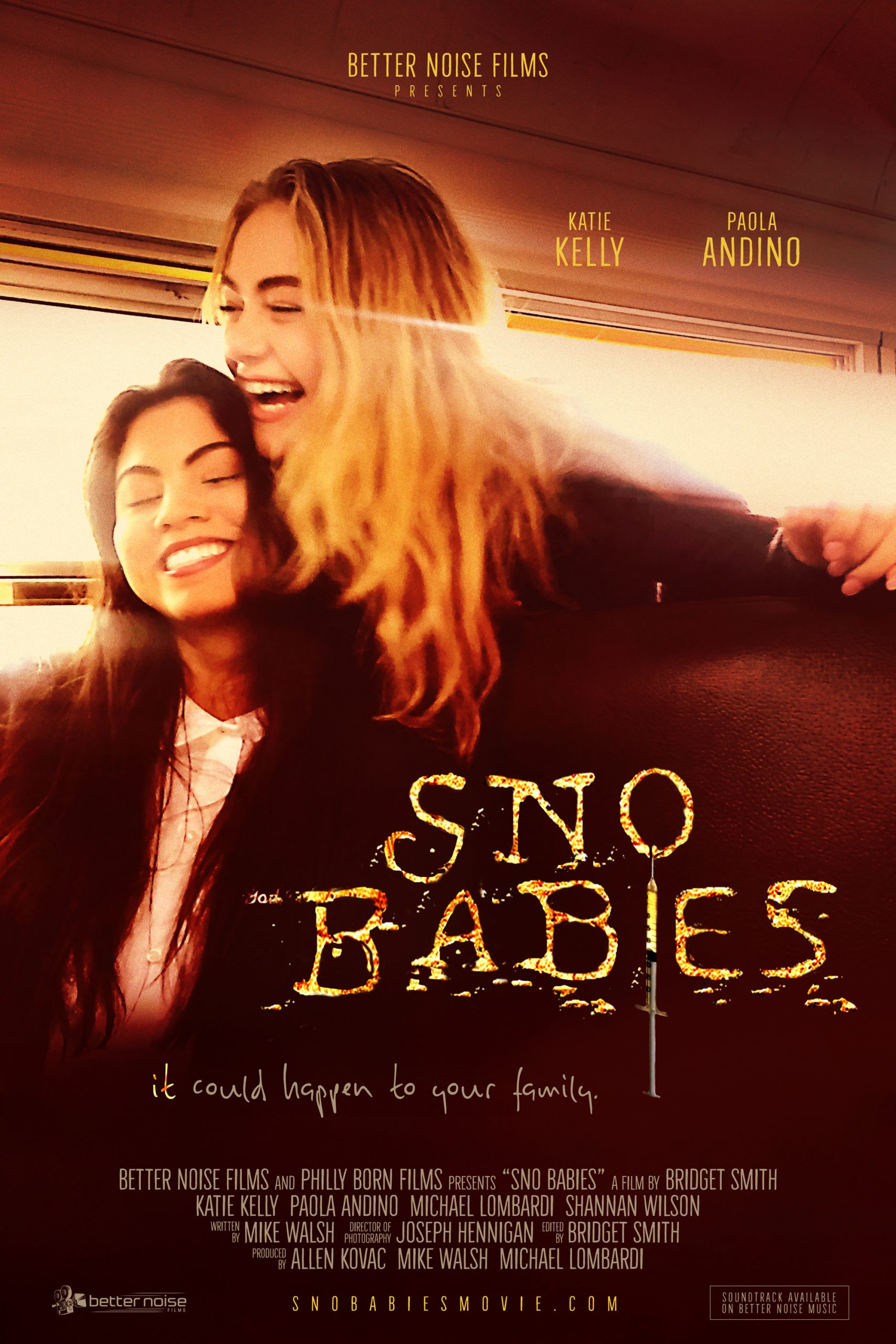 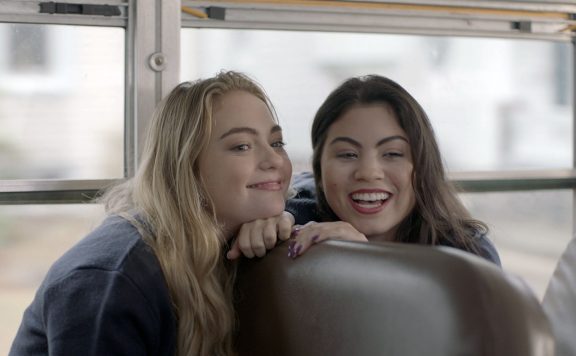