Snow White and the Huntsman Review

After the critically un-acclaimed, Mirror Mirror, bombed, film fans everywhere have been crossing their fingers hoping that this Snow White truly will be the fairest of them all. Snow White and the Huntsman, despite having Snow White in the title, is not for kids and families. Rather, it is a dark and dreary Lord of the Rings-style medieval movie that still tries to stick to the source material in the best way possible. Sometimes it works, mainly in the action scenes, but with a better Snow White and a clearer direction, this could have been great instead of just settling for nothing more-or-less than good.

Despite the many apparent flaws, there are some positives here. The action is very authentic and exciting to look at. If this movie gets one thing right, it’s the medieval battle scenes and tone throughout. There were many times in the story where I felt like I was watching an episode of HBO’s Game of Thrones. The look was dark when it needed to be and light and colorful when the story called for it, but it never overuses its dark tone to the point where it looks like it’s trying to hard. They could have easily been like “Oh look at us, we have such an edgy Snow White with our dreary color palette!”  The action scenes were also filmed perfectly and with excellent cuts. In many movies with close contact battle scenes, it sometimes becomes difficult to figure out who is fighting whom and what is all happening. Here, it was as smooth as can be.

The performances ended up being a mixed bag for me. My personal favorite was Chris Hemsworth as the Huntsman. He was the perfect choice for the role in my opinion (even though high profile celebrities such as Hugh Jackman and Johnny Depp turned down the roles after being given first dibs). He had the right amount of tough charisma that made him so special in Thor, but never really overshadowed anyone by being the hero of the story or going over the top with his action scenes. I’d personally love to see a spin-off movie for his character and learn even more about his past that was touched upon in this movie. In many reviews, you are going to read or hear that Charlize Theron was perfect in her role, and most of the time she was just that, but there were occasional moments where I felt she went a little to over the top in her line delivery. Kristen Stewart was the weakest link of all of them, though. It’s not that I don’t like her because of her role in Twilight.  Fans have a tendency of disliking an actor or actress just because they were in Twilight.  Not only do I think she’s bad in that franchise, but overall as an actress. I just couldn’t take her seriously in this role and every time she would deliver a serious line or a speech where everything was on the line, it just came off as laughable.

The dwarves were all fine in this movie but they just came in so late in the game that I didn’t really care about them in the end. I know they are needed for it to be a true Snow White story, but they could have done the whole thing without them in my opinion. Another character that I could have done without was the so called “prince” of the story, William. Both he and Snow White grew up together in the castle, as seen in the opening narration of the movie. When looking back on this scene, it reminded me a lot of the opening to Batman Begins, where Bruce and Rachel are playing in the garden as children – except replace the arrow head they find with an apple. But as they got older and were split apart by the war, he just didn’t seem relevant anymore. He seemed to only be put in the movie to develop some kind of strange love triangle that never really took off in the end which, in all honesty, is a good thing.

The ending to this was a very satisfying one -nothing cheesy, nothing too “fairy tale” just a good wholesome conclusion of good conquering evil and the characters learning to trust one another in dark times. The movie, as a whole, was a tiny bit of a disappointment because I wanted it to thrill me and give me that summer movie fever.  Instead, it merely just entertained me to a moderate degree. Maybe it was just me over-anticipating, but I still think it could have delivered more than what it did. Still, there is some fun to be had at this movie if you go in with an open mind and just let the visuals and action wash over you. 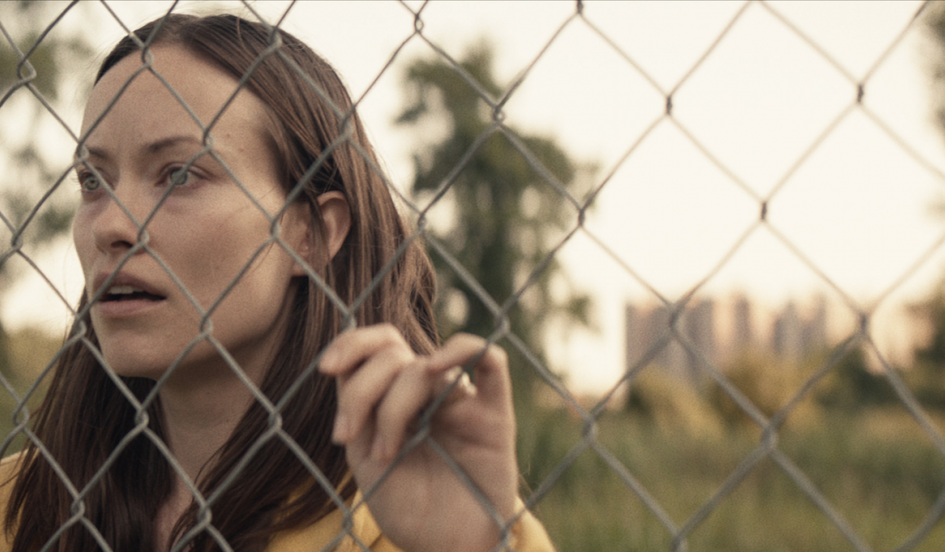 “Snow White and the Huntsman” – Review by Christian Becker

Snow White and the Huntsman Review by Christian Becker After the critically un-acclaimed, Mirror Mirror, bombed, film fans everywhere have been crossing their fingers hoping that this Snow White truly will be the fairest of them all. Sn...
0
Average User Rating
0 votes
Please sign in to rate.