Snow White and the Huntsman Review

The latest Brothers Grimm adaptation to hit the screen is Snow White and the Huntsman. This one takes a darker approach (more appropriate and true to Grimm material) than most and comes from a first-time film director, Rupert Sanders.

Huntsman starts off in the early days of the princess Snow White, who lives happily with her parents in their kingdom. After both of Snow’s parents lie dead for different reasons, an evil sorceress named Ravenna (Charlize Theron) takes over the kingdom with an army of dark, glass soldiers. The beautiful, wicked woman then locks Snow up inside of a tower for many years.

As the time passes, the land becomes dank and muddy as Ravenna’s evil spreads. She relies on the youth of others (and their hearts) in order to keep herself young, using her magic to suck the life out of them. One day, Ravenna’s mystical mirror tells her that she must eat Snow’s heart in order to become immortal and remain the “fairest of them all.” In an attempt to bring Snow to Ravenna, Ravenna’s brother Finn fumbles and the princess escapes.

In order to retrieve Snow, Ravenna hires (more like forces) Eric the Huntsman (Chris Hemsworth) to track her down in the Dark Forest. Eric finds her and eventually sides with her against Ravenna. The two are later joined in their travels by an old friend of Snow’s, named William (Sam Claflin), and a host of dwarves. This group then sets out to find a way to defeat Ravenna and have Snow reclaim the kingdom.

Huntsman easily shows that Sanders is an ambitious director. The film is decidedly dark and epic, with some occasionally eye-popping effects to fill the screen. Sanders uses a large scope here, taking the story across big landscapes and capturing them with many long shots. The visuals that fill these areas are stunning, with CGI, art direction/set decoration, and costumes all first-rate. The land of the fairies and the look of the dwarves (all tall actors shrunken down to size through movie magic) were standout visuals for me.

Where Sanders and the scriptwriters struggle is in the middle, with a gradual pace that doesn’t balance with the underdeveloped material at hand. The Huntsman and Snow (when older, played by Kristen Stewart) are too long together alone, without much dialogue exchange between them to boot. When they do come across other characters, the characters are often on screen for fleeting moments and the audience never really grows to care for them. Even the dwarves are on-screen for too short of a time, not becoming defined enough for satisfaction. This mid-section does present some wonders, but it is too thin storytelling-wise to match the pacing (if Sanders and the writers made the story and characters a bit meatier, it could have been fine).

Sanders also seems to struggle with the modulation between scenes throughout the film’s entirety. This is most noticeable towards the end, when Snow transitions from princess to ultimate hero without any observable training involved.

Stewart looks the part of Snow, but she still seems limited in her range as an actress, often gawking and lacking emotional strength (and providing an accent that comes and goes) . Theron and Hemsworth, however, are excellent. Theron is occasionally over-the-top, but she mostly nails the part as the menacing Ravenna—causing some true chills up the spine at times. Hemsworth, on the other hand, is beefy and very likeable as the Huntsman. The actors playing the dwarves (such talents as Bob Hoskins, Ian McShane, Toby Jones, Ray Winstone, and Nick Frost) are terrific as well, providing the film with the little humor that it does have.

Though Huntsman never meets its full potential, it is still a good film. The thinness of the story and characters in middle does cause it to sag a bit, and it could have used a dash more of humor (as the film is relentlessly dark in tone), but Sanders has still crafted an artistic epic with memorable visuals. His future projects are certainly worth looking forward to. 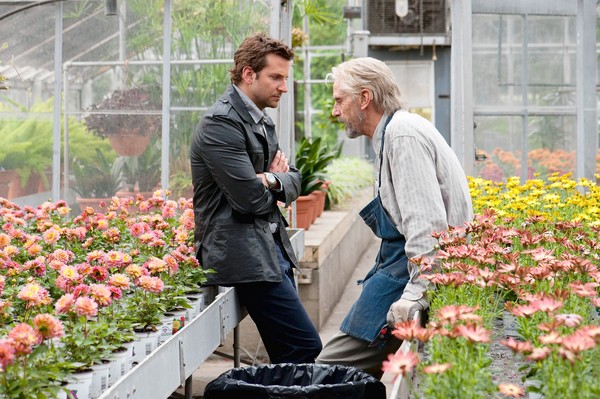 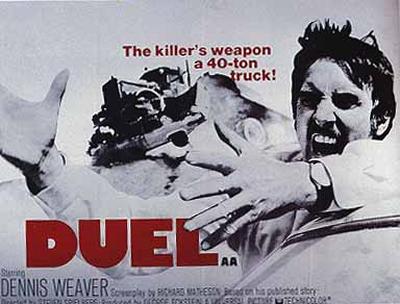 “Snow White and the Huntsman” – Review by Daniel Rester