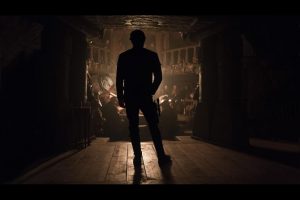 While I support every franchise continuing indefinitely, there comes a point where I realize some franchises just aren’t for me. If the Star Wars fans love these new episodes and spinoffs, I’m happy for them. I continue to be an outlier with Solo: A Star Wars Story so all I can do at this point is document it.

Honestly, if people hated how the prequels explained galactic relationships as simple coincidences, there are some moments in Solo that ought to make you cringe. I hated how Han got the name Solo, and it literally means exactly what you think. That wasn’t even a mystery, but now it’s robbed of having any greater meaning. 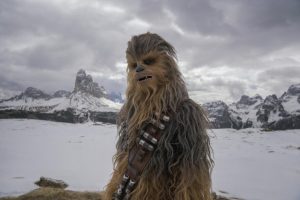 Other nods to previous (and future in chronology) Star Wars movies are fun, twists on the classic catch phrases. Han’s meeting with Chewbacca is good. It’s not enough to sustain a generic interplanetary mission though.

I think the comedy version of Solo could have worked. The premise of a smuggler’s origin story engenders a lot of bumbling schemes and fast talking. The moments when Han is caught bluffing are fun. The moments of levity in Solo are endearing. 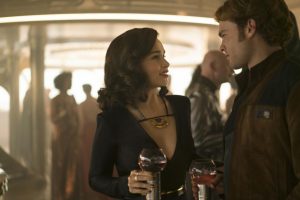 Women fair as poorly in Solo as they did in The Last Jedi. It becomes a sausage party on the Millennium Falcon. Honestly, some of the same cliches two movies in a row, and these are outdated tropes. A 40 year old franchise, let alone a galaxy far, far away, should have more ideas than this.

The majority of locations in Solo are dim, dusty and rusty. The smoke machines must have been overloading. The film opens on a very Blade Runner planet. It’s different for the Star Wars universe, but it’s now derivative of the science fiction for which Star Wars paved the way. 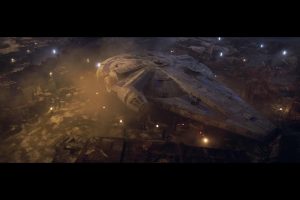 I get that Han Solo is supposed to be slipping through the dim gambling dens and underworlds, but it looks terrible. The Millennium Falcon is revealed on a smoky, grimy back alley. It’s hardly majestic. Fights go down in dark, cramped quarters where it’s hard to see who they’re even fighting. 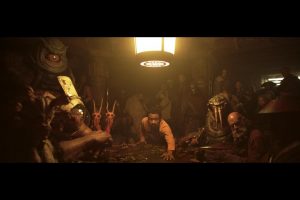 They used to go to deserts and glaciers to recreate other planets in Star Wars. Now they just go to a green screen studio. The Last Jedi at least had the red salt that looked striking. The dim look of the film would have to be attributed to the film’s original aesthetic, but maybe it worked better with the original tone.

To each their own, I guess. As long as the franchises I care about – Fast and the Furious, James Bond, Creed, etc. – are being done well, I’m happy. If people like Star Wars stories the way they are, who am I to ask for more? 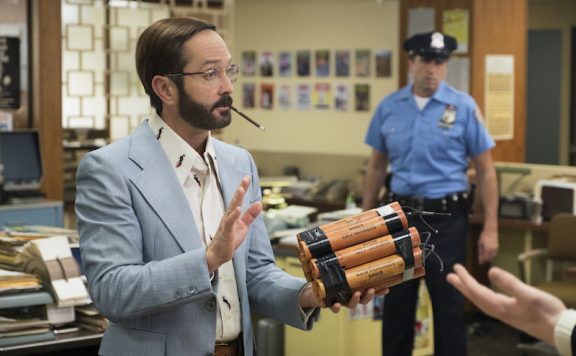 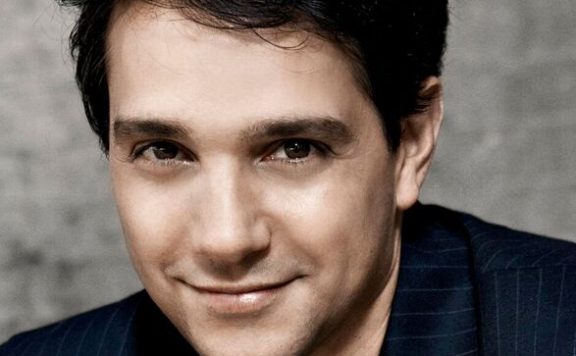