An intense Aussie thriller no Ewan McGregor fan should miss

Ya know, I often struggle with writing movie reviews, usually do to writer’s block and laziness. The latter, more so. However, once in a while, I’ll watch a film that makes me want to get behind my keyboard so I can spread the word (beyond Twitter and Facebook) on the gem I just watched. Most of the time, I don’t do it… because I’m lazy, but for Australian crime-thriller Son of a Gun, I’ll make the exception, I’ll put in the work. So here goes nothing… except maybe a couple of hours of me second guessing my grammar until I finish writing this damned thing.

A troubled youngster named JR (The Giver‘s Brenton Thwaites) is sent to prison for six months. During his uncomfortable stay, he crosses paths with Australia’s notorious career criminal, Brendan Lynch (Ewan McGregor). Brendan takes JR under his wing and protects him from the gangs of the prison. Once JR is released, he agrees to an elaborate prison break that will free Brendan and his gang. After just a few days of laying low, an associate of Brendan offers him and his gang, now including JR, an opportunity they can’t refuse: a gold heist that will pay in the millions. Soon, once the job goes haywire, Brendan and JR are put at odds, leaving the two in doubt on who they can trust.

Son of a Gun joins hundreds of other crime-dramas that deal with heists, betrayal, deception, loyalty, murder, etc., and it doesn’t really offer anything totally new to the genre. However, it earns major points for being a very well structured and sorta slow but intensely paced thriller. The layout for the film sucked me into this criminal world, and I enjoyed my stay… even though I needed a shower afterwards. One of the most impressive aspects of this gangster flick is, while you watch it, you’ll probably swear it was directed by a veteran filmmaker, while in fact, it comes from Julius Avery, who’s directed several short films but makes his feature-length film debut here. This dude has quite the eye for showcasing the criminal underworld. It feels incredibly authentic.

The actors in the film all perform very well, even if there’s nothing too exceptional about some of the characters. Brenton Thwaites is great as JR, and impressively plays a character who’s unsure of himself, full of anger, paranoia and hopelessly falls in love with a girl that could lead to trouble. That girl being Tasha, played by Ex Machina‘s Alicia Vikander. Even though she’s your typical girl who got caught up with the wrong people, and is trying to escape the lifestyle she was forced into, Vikander plays the role so well, I couldn’t help but her pain and anger, as well as be enchanted by her. It was also cool to see Matt Noble as Brendan’s most trusted right-hand man, Sterlo. I became a fan of Noble while watching him brilliantly portray Ra’s al Ghul on The CW’s “Arrow”. Sadly, he didn’t get the amount of screen time he deserved. Now, the star of the film, the main reason why I would encourage you to spend 108 minutes on this film is because of Ewan McGregor. I gotta tell ya, I haven’t seen him give an electrifying performance like this in years. Brendan is both violent and often merciful. He only kills when it’s necessary. He’s also cool and level-headed but he has a short fuse one does not want to light. I was invested in this film because of McGregor’s performance and how he so skillfully portrayed this conflicted character. This might very well be my favorite performance of his career. and based on that, this film is a must see.

One thing that disappointed me isn’t really the film’s fault but more so the trailer’s fault and how this film is often classified as an action movie. It can qualify as an action movie, but I see it far more as a crime-drama with some great but small bursts of action, which are all impressively filmed. The two thrilling sequences of the film are Brendan’s prison break which involves a helicopter rescue, and a very intense off-road car chase involving the police pursuing Brendan and his gang. The film is thrilling throughout but it does get a little dodgy in the final 20 minutes. When Brendan and JR are at odds, it kind of seems a little forced and uneven. For a film that takes its time to lead up to the important events such as the heist, and conflicts between characters, it seems like they were in a hurry to finish the film. Maybe it’s just me, but when the film was ending, I was kind of thrown off guard and felt there should have been a little more to it. Honestly, I’ll admit it, though I commend the film for not having senseless action, I kind of wanted a nice action sequence that lead to the closing of the film.

In the US, Son of a Gun is distributed by A24, a studio that is quickly becoming one of my favorites because they have an eye for distributing some really great independent films. Although this is a film that’s sure to be under many viewers’ radar, it deserves to share the surface with other great heist films that have come before it. It has quality elements of a good crime saga, it has a damn fine cast, and its director is someone we should all keep an eye on. Score another one from the Aussie’s. They’ve produced another great film Hollywood should take notes from.

Son of a Gun is now on Blu-Ray, DVD, and is currently streaming on Amazon Prime. 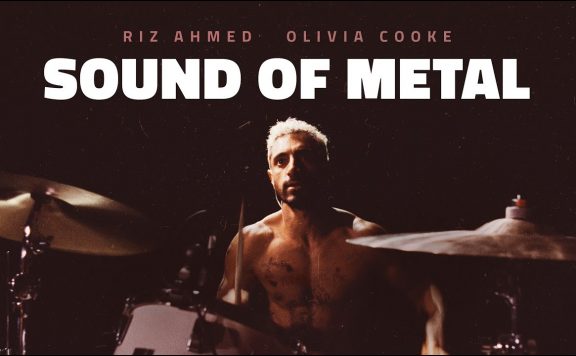 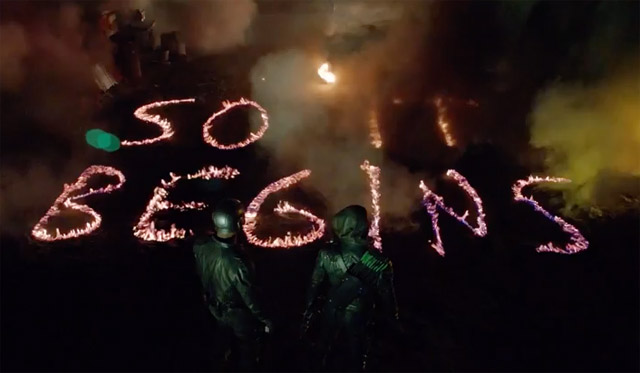 An intense Aussie thriller no Ewan McGregor fan should miss Ya know, I often struggle with writing movie reviews, usually do to writer's block and laziness. The latter, more so. However, once in a while, I'll watch a film that makes me wan...
0
Average User Rating
0 votes
Please sign in to rate.