Before making Pixar’s Soul, director Pete Docter took audiences on journeys to worlds full of monsters, exotic rainforests by way of a house attached to balloons, and inside the human mind. Each of these are films that mean a lot to many people of all ages. Thanks to Docter’s work with co-director Kemp Powers (writer of One Night In Miami), and everyone else involved, Soul is the one that means the most to me. The initial pitch for Soul described the film as a cosmic journey through New York City. It’s a fitting summation but only says so much about a truly terrific film that works as a music-filled celebration of life.

Set in a contemporary New York that is both hyperreal and stylized in design, Joe Gardner (voiced by Jamie Foxx) is a middle school music teacher with dreams of performing jazz music onstage. Just when it looks like he may be getting his big break, however, an accident leads to Joe’s soul being separated from his body. In his new state, Joe discovers a world where souls develop before being sent off to Earth. Here, he meets 22 (Tina Fey), a soul with a gloomy view on the idea of life. Still, the two will have to team up if they want to reunite Joe with his body. 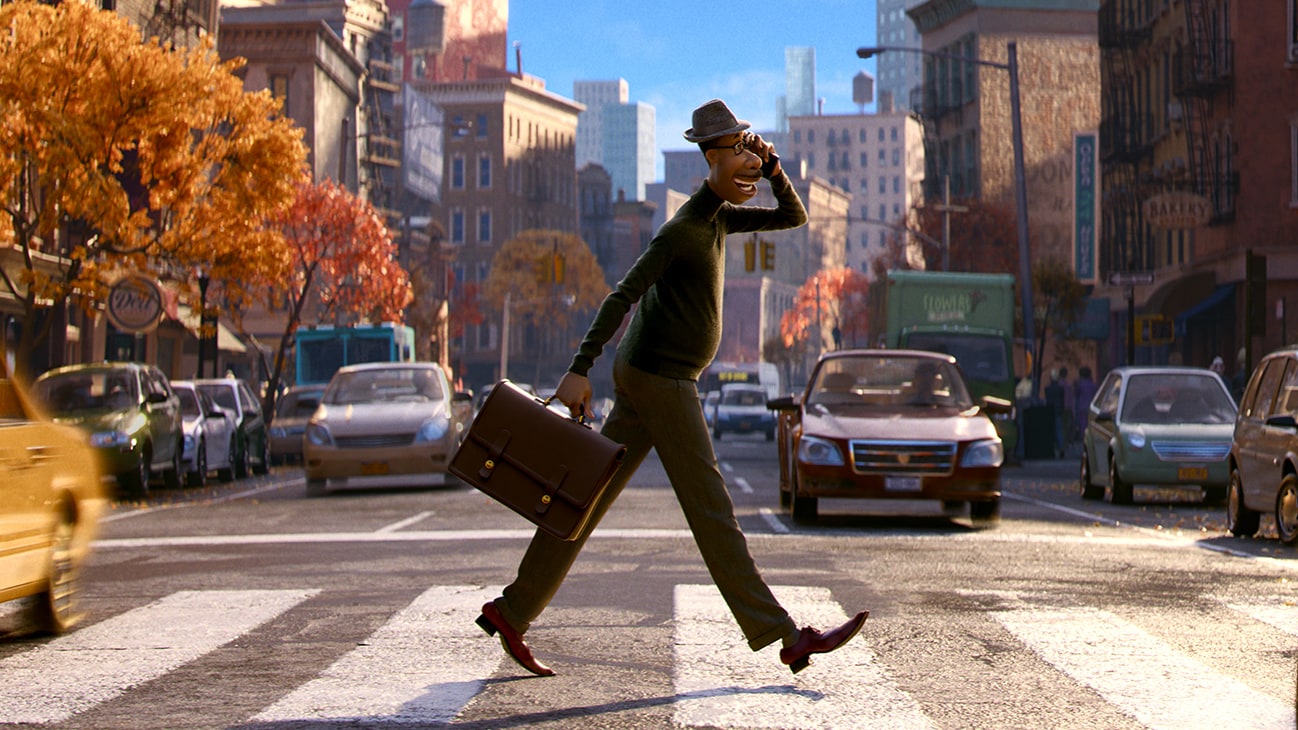 A couple of things remain true with Pixar. The studio continues to understand the value of features suitable for all ages, which means assembling movies that are flashy, colorful, and funny in ways that can tickle both kids and adults. They also understand the value of their formula. Yes, while the praise for their original features has been heard, one can’t deny that many of their films rely on a mismatched duo journeying through unknown territory in some sort of race against time to restore a certain status quo, but with newly gained knowledge. That is all a way of saying I have no issue with the way Soul feels like it has culled a bit from Inside Out and Wall-E, as the film still marches to its own beat, taking plenty of inspiration along the way.

Something helping Soul feel like a departure, in ways, from the other Pixar films is the role music plays. Combining the talents of composers Trent Reznor and Atticus Ross with jazz musician Jon Batiste, the film has jazz on the mind from the start, as we (humorously) hear the Disney fanfare poorly composed by Joe’s middle school class. The love everyone involved in this film has for jazz quickly shines, however, as Joe begins explaining what it means to him, leading to an audition where he loses himself to the music as he delivers an impressively improvised arrangement. It’s not subtle when hearing how this form of music is used as a metaphor for life, but it doesn’t need to be.

Much of the film’s first half is casting a shadow over things. While we are happy for Joe, early on, we have to contend with the unforeseen circumstances that have led him to a place of limbo. The audience receives enough information pertaining to its fantastical worlds, “The Great Beyond” and “The Great Before,” but while deciphering this animated film’s attempt to explain its version of the afterlife, we must also deal with 22’s attitude. Playing a realm of unique shapes and fun colors against the sarcastic wit of a blob version of Tina Fey means pushing the audience in a direction that could feasibly see cracks in the concept of life.

Soul’s magic kicks in with the second half of the film, when circumstances have taken a shift not only in terms of the point of view these characters have but the choices made to embrace the surroundings they are in. It’s one thing to let us hear what Joe hears when he plays his music, but to have us see and feel the things that can be experienced in a bright and lively New York City is something else. Thanks to the continued breakthroughs in animation technology, Soul seamlessly combines exaggerated human shapes with gorgeous depictions of the locations they inhabit. In return, it becomes clearer why the film needed to take a certain approach to build up what it is that Joe is actually fighting for and what 22 is really seeking.

On top of that, not unlike how director Lee Unkrich and his team made many trips to Mexico and brought in many to consult for the sake of authenticity when it came to Coco, Soul is very much a film that made an effort to embrace black culture. As a co-writer, Powers added several of his personal experiences to Joe’s character. Stars Questlove and Daveed Diggs were among the many consultants who worked closely to develop the film’s screenplay and design elements. None of this goes unnoticed.

As much fun as it is to see a Pixar film taking in elements from the classic Heaven Can Wait story or the Powell and Pressburger film, A Matter of Life and Death, it’s a real trip to see the characters spend a good amount of time in a black-owned barbershop. Hearing tracks from A Tribe Called Quest, Erykah Badu, and Cody Chesnutt casually playing in the background goes a long way in enriching the atmosphere. Getting the details about Joe’s life through his family not only feels too true to who he is but is specific in a way that still ends up making the film relatable.

That relatability is not something that should be counted out. While the film introduces ideas of omnipotent beings having control over the lives on earth or developing elsewhere, they are treated as ones who can make human errors. Joe’s penchant for jazz is not unlike the passion anyone could have for something in their life. 22’s questioning of what it all means may be premature for her, but the sort of existential challenge everyone will face at some point. Soul may point in a fantastical direction with jazz and black culture as its unique backbone but doesn’t count itself out when pushing for universal appeal.

Finding ways to push boundaries, once again, when it comes to the sort of family-friendly entertainment all can handle, Docter stands strong as an example of a creator fulfilling Pixar’s mission. Not hurting is his willingness to collaborate, as so much is tied to Soul in terms of inspirations, the music on display, the levels of humor it brings in, and the emotional resonance that certainly got to me. The maturity of some of the film’s core themes is not surprising. However, the way Soul seems like another way to bring out the best in these filmmakers is never less than impressive. Not everything can be easily explained, but Soul is no miracle, just the product of excellent work all around. 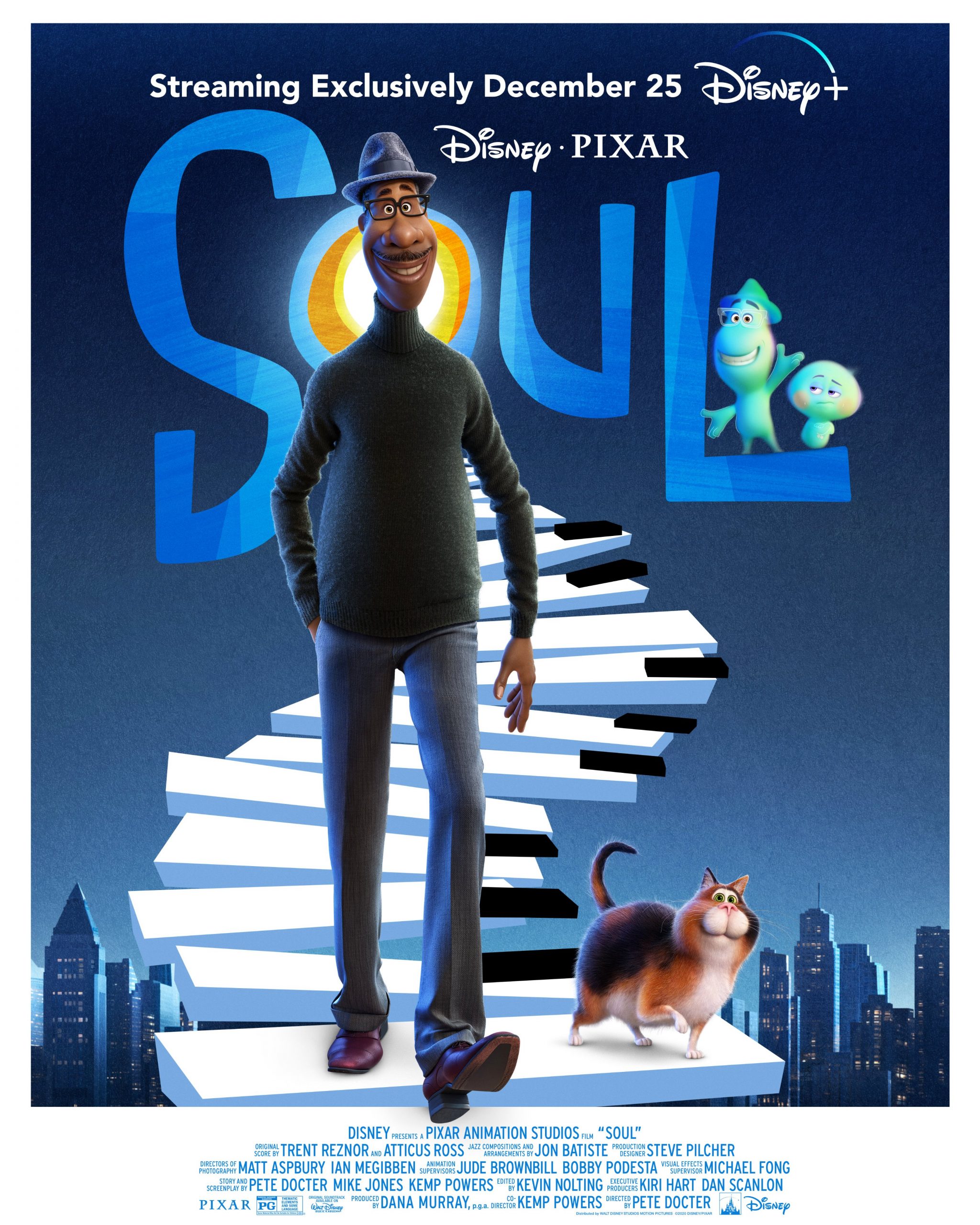 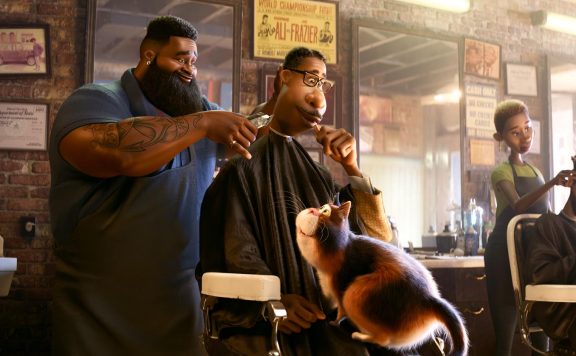 ‘Soul’ Review: A Matter Of Jazz And Death 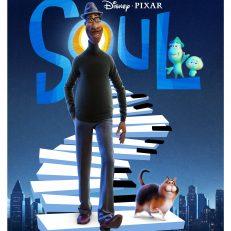 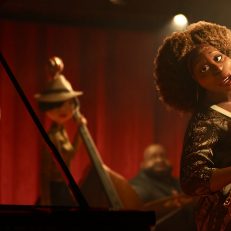 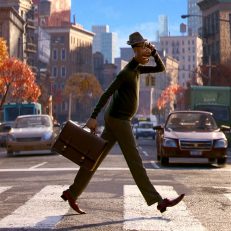 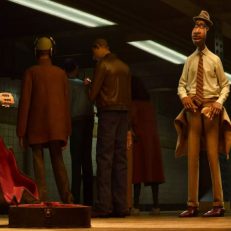 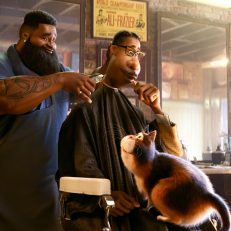 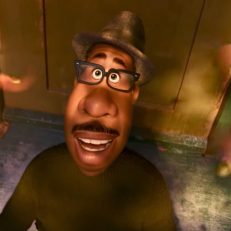 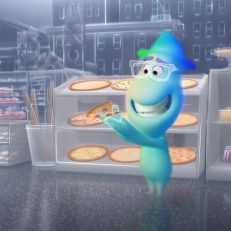