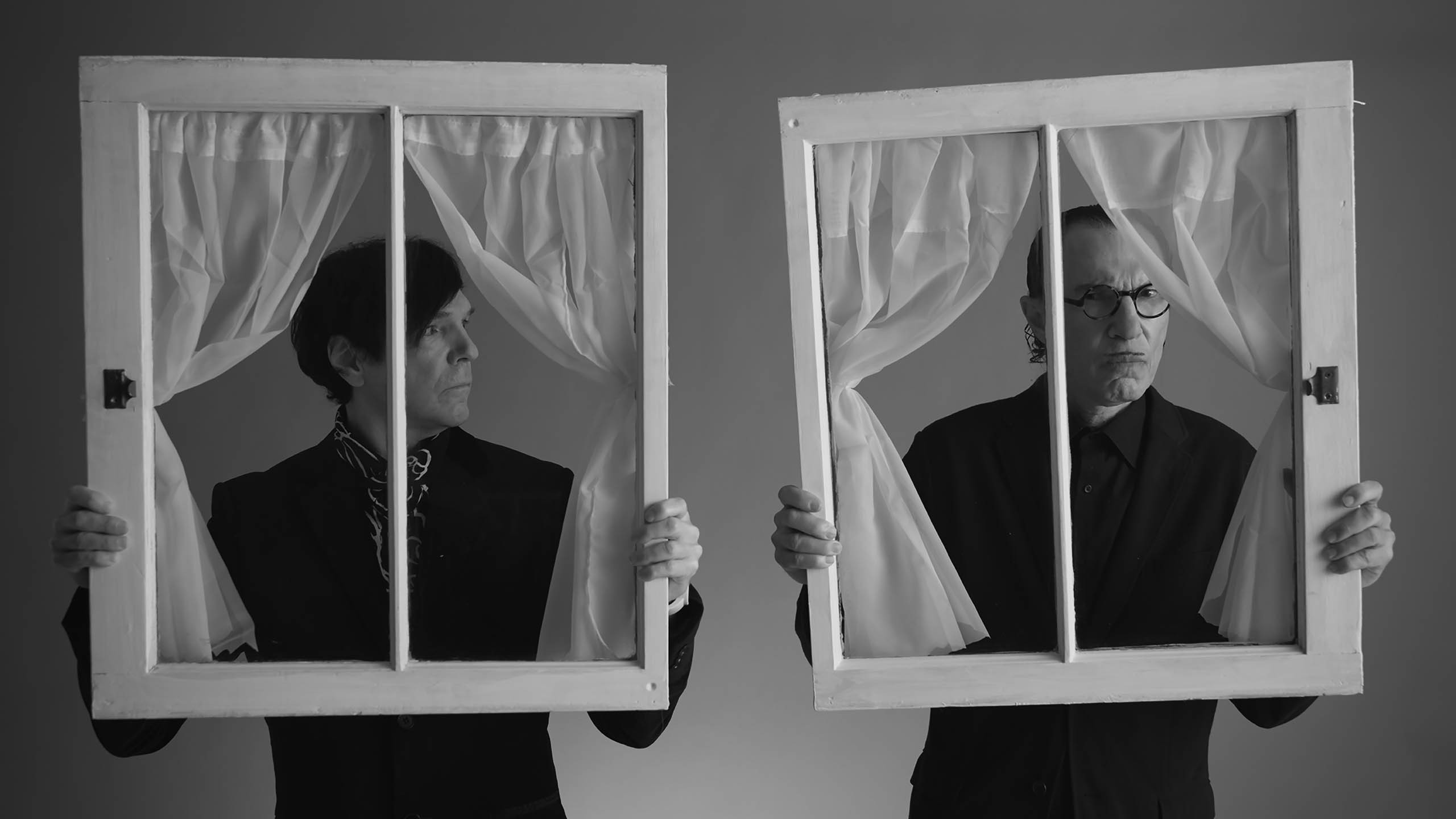 While the name “Sparks” might not ring a bell with you, you are sure to know the music that this duo has influenced. Everyone from Beck to Jane Wieldlin of the Go-Go’s to Nick Rhodes of Duran Duran pop up in Edgar Wright’s exhaustive new documentary The Sparks Brothers to extoll their virtues and innovations. While most music docs follow the rise, the fall, and the rise again of famous bands, Sparks does not have this classic career arc—so Wright makes some unusual and delightful choices in how to tell their seemingly never-ending story. The Mael Brothers, Ron and Russell, started their band in the late 1960s, and despite never achieving superstardom, they have managed to make their living as working musicians and continue to do so to this day. Over the past fifty years, the duo has released 25 albums and is currently working on another.

Wright balances comedy, whimsy, and fun musical montages against hard facts and poignant, emotionally truthful moments. The visuals, sound design, and historical backdrop add lush layers to this already-intriguing peek behind the scenes of the musician’s life. Whether you are a longtime fan of Sparks, or if you’ve never even heard of them—this documentary is a must-see for lovers of music and admirers of sticktoitiveness.

We had the opportunity to chat with Edgar Wright about his own personal connection to the band’s music, how he became a fan initially, and why he chose to take on this massive project (which happens to be the first full-length documentary about the Brothers).

The Sparks Brothers is now playing in select theaters. 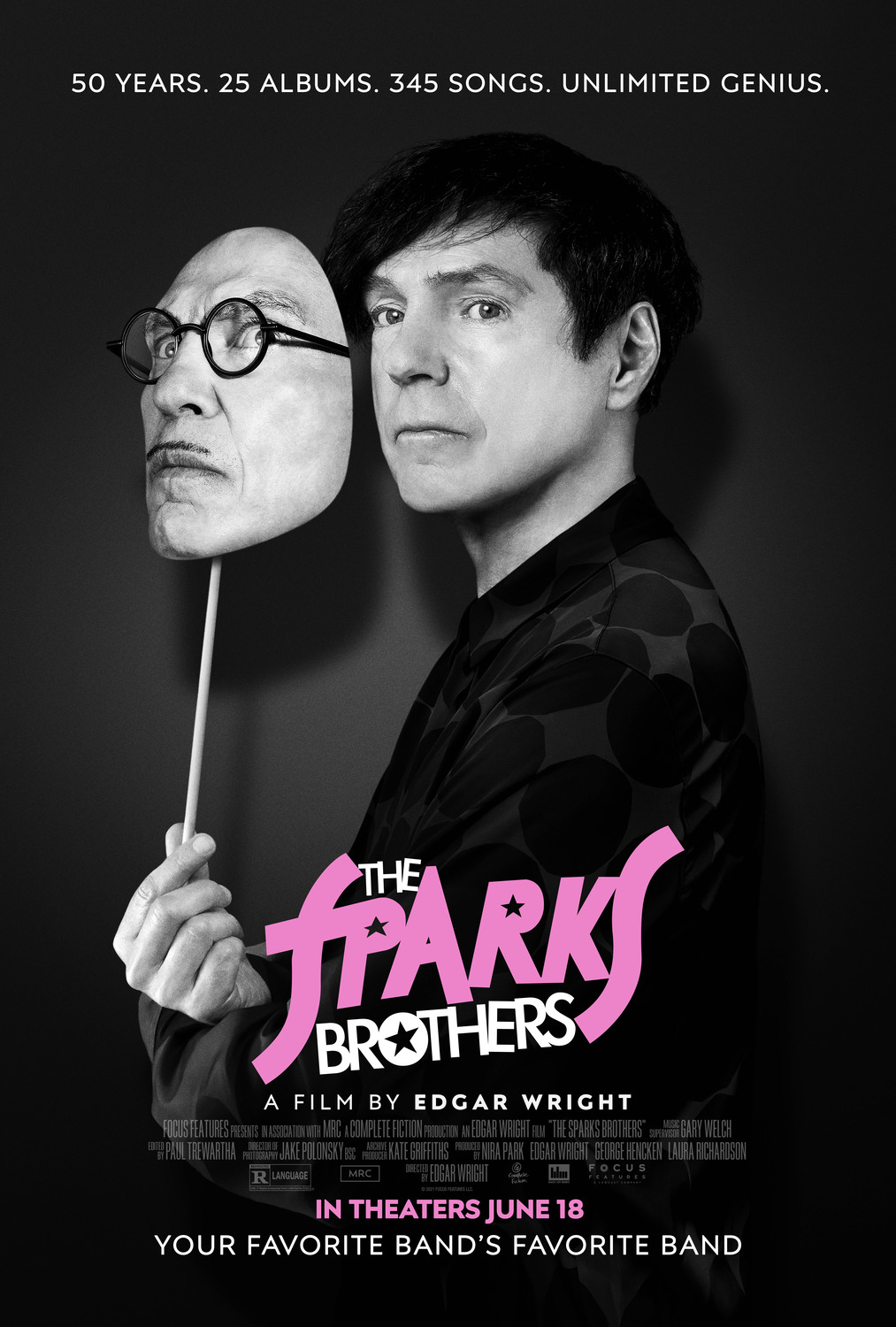 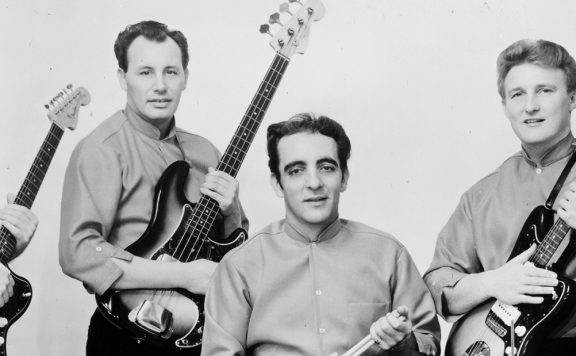 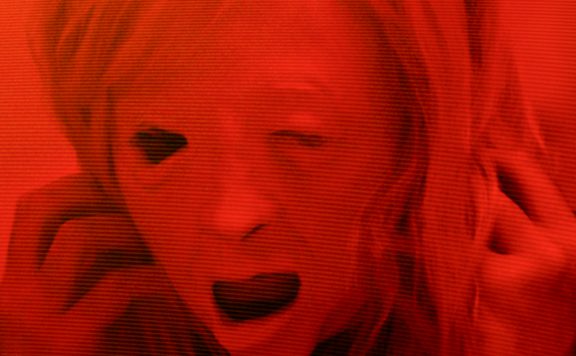 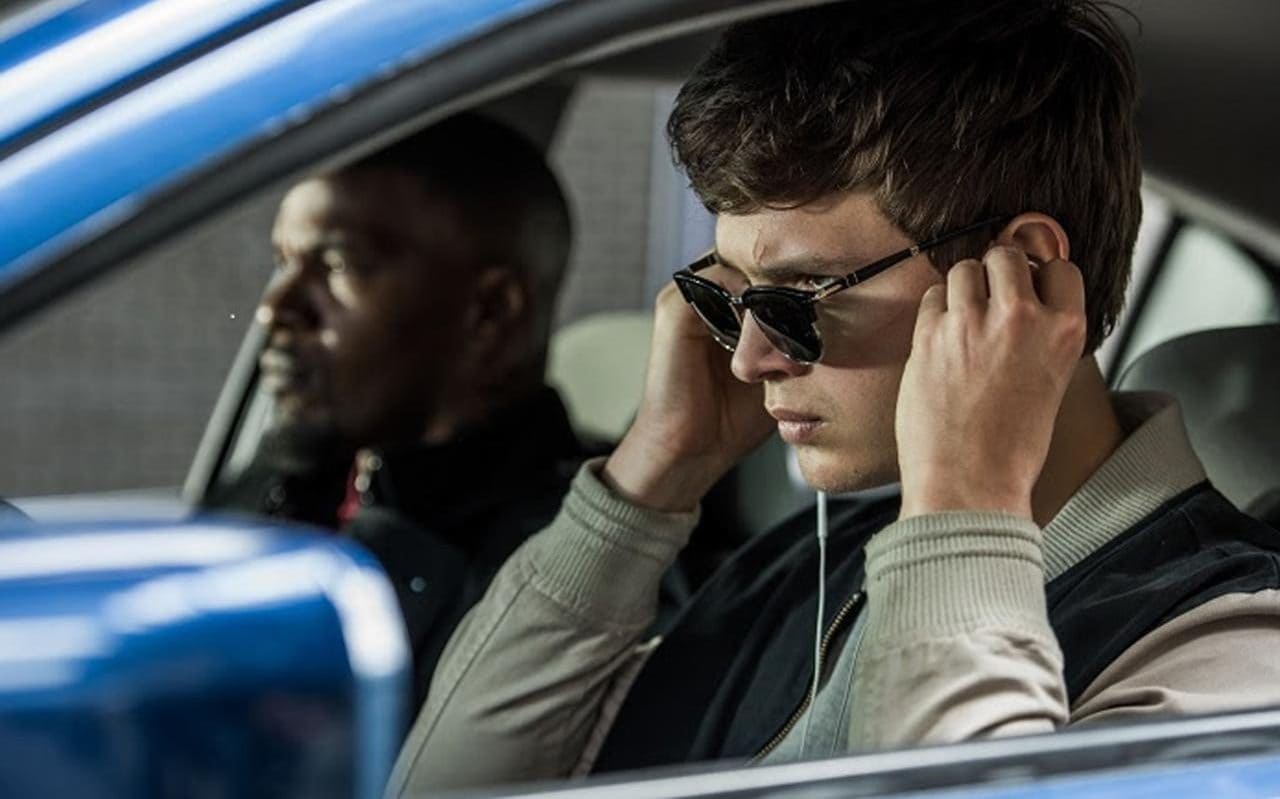 ‘The Sparks Brothers’ Interview: Edgar Wright on how he covered 50 years worth of content