Now that Marvel and Sony have officially cast Tom Holland as Peter Parker in 2017’s Spider-Man reboot, it looks like the studios are beginning to tackle a much different aspect of bringing the character to the Marvel Cinematic Universe: making their version of the superhero the best yet.

Holland will soon become the third actor to play Spider-Man in a feature film since the year 2002, being preceded by both Tobey Maguire, star of Sam Raimi’s Spider-Man trilogy, and Andrew Garfield, star of Marc Webb’s two Spider-Man films. Audiences have certainly seen a lot of the character in recent years, which only means that the upcoming reboot must be original and different from the films that came before it.

Marvel Studios president Kevin Feige seems to realize this just as much as anyone else, as he revealed during an interview with Birth. Movies. Death. that the film’s tone is similar to that of a John Hughes (The Breakfast Club, Sixteen Candles) movie, and that the film will focus more on the soap opera side of Parker’s life.

When looking back at Phase 2 of the MCU, it’s no secret that Marvel likes making films that fit into something more than just the superhero genre. For example, in many ways Captain America: The Winter Soldier was less of a superhero film, and more of a spy/espionage thriller. The same goes for Guardians of the Galaxy, which many classify as more of a space opera than anything else. By the sound of it, Feige and Spider-Man reboot director Jon Watts may be making the film into the sort of coming-of-age movie that made Hughes famous.

On top of that, Feige may be looking to get away from the villains we’ve seen in other Spider-Man films, particularly Green Goblin, as he said, “Right now we’re interested in seeing villains we haven’t seen before.”

From Mysterio to Kraven the Hunter, the Spider-Man universe is rich with great villains who will be new to regular moviegoers.

The upcoming Spider-Man reboot, which is still untitled, will be hitting theaters on July 28, 2017. 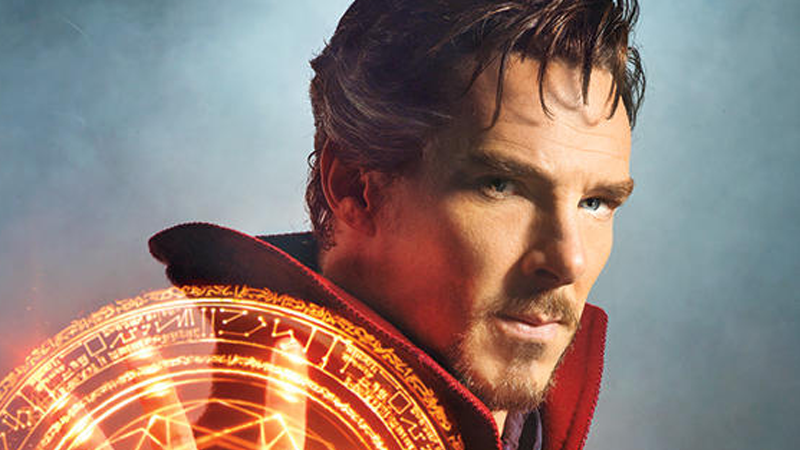 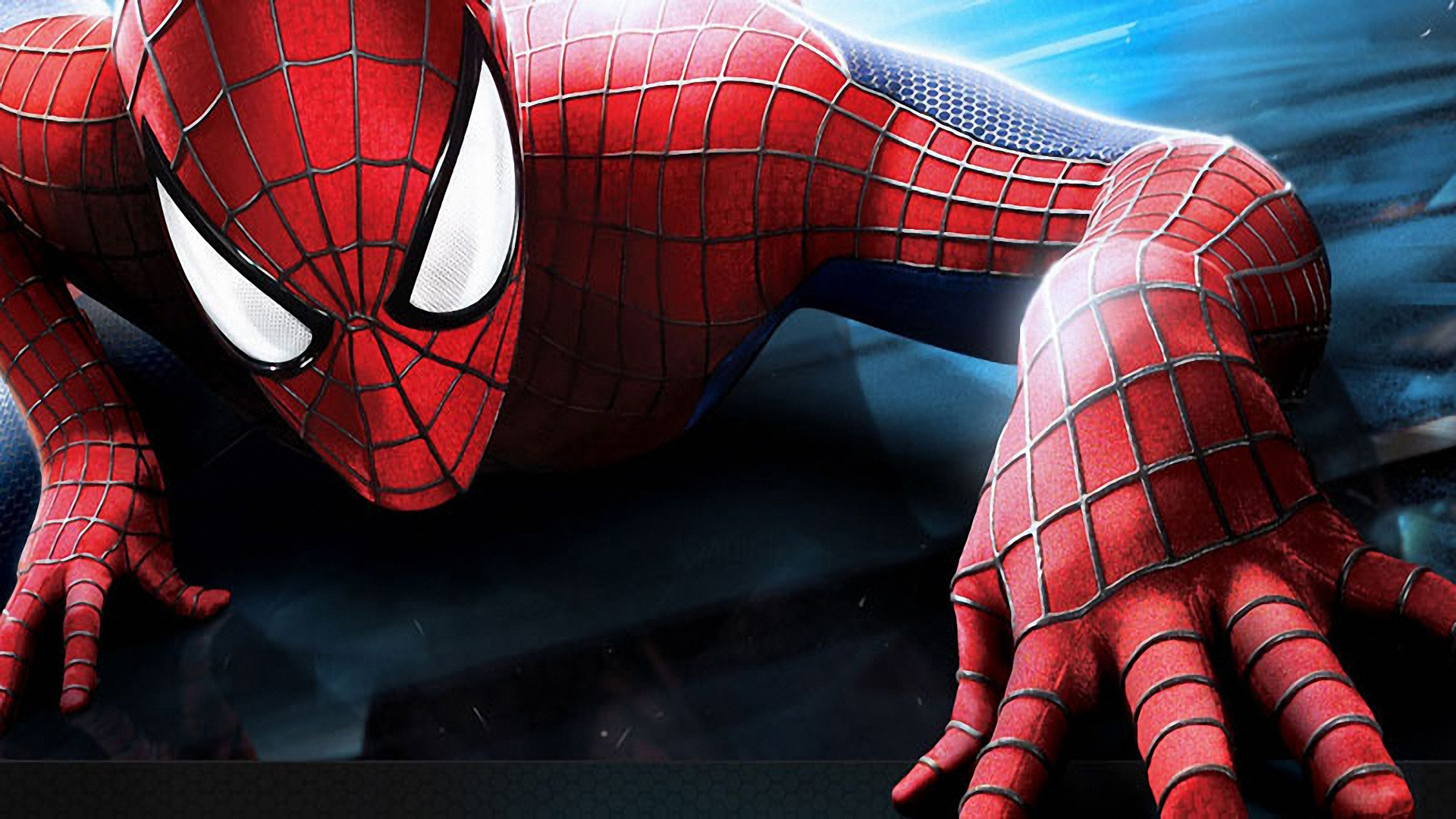