Not every film released warrants me driving over 40 miles round trip for a 9:00 PM screening (I have done such for some real stinkers), but a Star Trek movie does fuel my desire, if not my car. Since my youth, I religiously watched the first-run series with a good friend and neighbor of mine. While she was far more of a Trekkie than I,  I have followed all the films since. Star Trek Into Darkness reunites the cast (2009) of the Starship Enterprise for a rip-roaring, action-packed, special effects, 3D extravaganza!

When the film opens we see two figures, who turn out to be Kirk (Chris Prine) and Bones (Karl Urban), running frantically through a forest of red, weeping-willow type trees, pursued by a tribe of primitive-looking natives with spears. Meanwhile, Spock (Jeremy Quinto), Uhura (Zoe Saldana), and Sulu (John Cho) attempt to solidify an explosive volcano – acts that nearly kill Spock and break protocol and orders from Starfleet Command. Colonel Pike (Bruce Greenwood), the man responsible for Kirk’s command of the Enterprise, reams out Kirk and First Officer Spock, and then reassigns one and demotes the other. However, Kirk once again finds himself in charge of his beloved airship, after an attack on the highest Starfleet officers and the death of Pike, putting him back at the helm and in hot pursuit of a brutal criminal, John Harrison (Benedict Cumberbatch) and I loved – L-O-V-E-D watching it.

Directed by J.J. Abrams and written by Alex Kurtzman, Damon Lindelof, Roberto Orci, Star Trek: Into Darkness is a non-stop thrill ride, which nicely blends old school Trek humor and characters with new faces and amazingly impressive technology and visual effects. My guest, ironically a fan of films like Kill Bill and Django Unchained, complained that Abrams goes over-the-top with the explosions, death, and mayhem, but I disagree. Visually, even though I am beginning to utterly loath 3D, the film astounds!

Simon Pegg (Scotty) and Anton Yeltzin (Chekov) also return and provide, along with Bones and the natural rapport between Spock and Kirk, delightful humor and many of the film’s entertaining homage moments – to both the earlier film series and the original television show. This blend of old with new serves a greater purpose in a film with dark (it is after all into darkness) emotional undertones.

Cumberbatch, perhaps best known as the titular Sherlock in the television series of the same name, plays Harrison (aka Kahn) with vicious vigor, reminiscent of Alan Rickman in the first Die Hard. He seethes sinister and ruthlessness. Though clenched teeth and burning eyes, he challenges Kirk and his crew vehemently.  He, however, is not Kirk’s sole nemesis (Star Trek II: The Wrath of Kahn) and this provides for several twists and the inclusion of a character from a previous Star Trek film – Science Officer Dr Carol Marcus, whose father (Peter Weller) commands Starfleet. A brief cameo, by Leonard Nimoy (Spock Prime) and a tribble (remember the trouble?) round out the film’s tribute to past.

For some, parts of Star Trek Into Darkness might feel slow, but not to me. In fact, the only moment where I squirmed came during a fist fight in act three that went on like a boxing match in a Rocky film. Hardcore Trekkies might scoff at some if not all Abram and crew’s efforts, but poo-poo on that. I am all about extreme entertainment, when it comes to this genre, and I am an old school, new school and all the films in between fan! None are perfect, but fun is fun. Abrams and crew deliver a film worth a long trek, missing sleep and full box office prices. I am placing an A- in my book – it’s a wild ride! 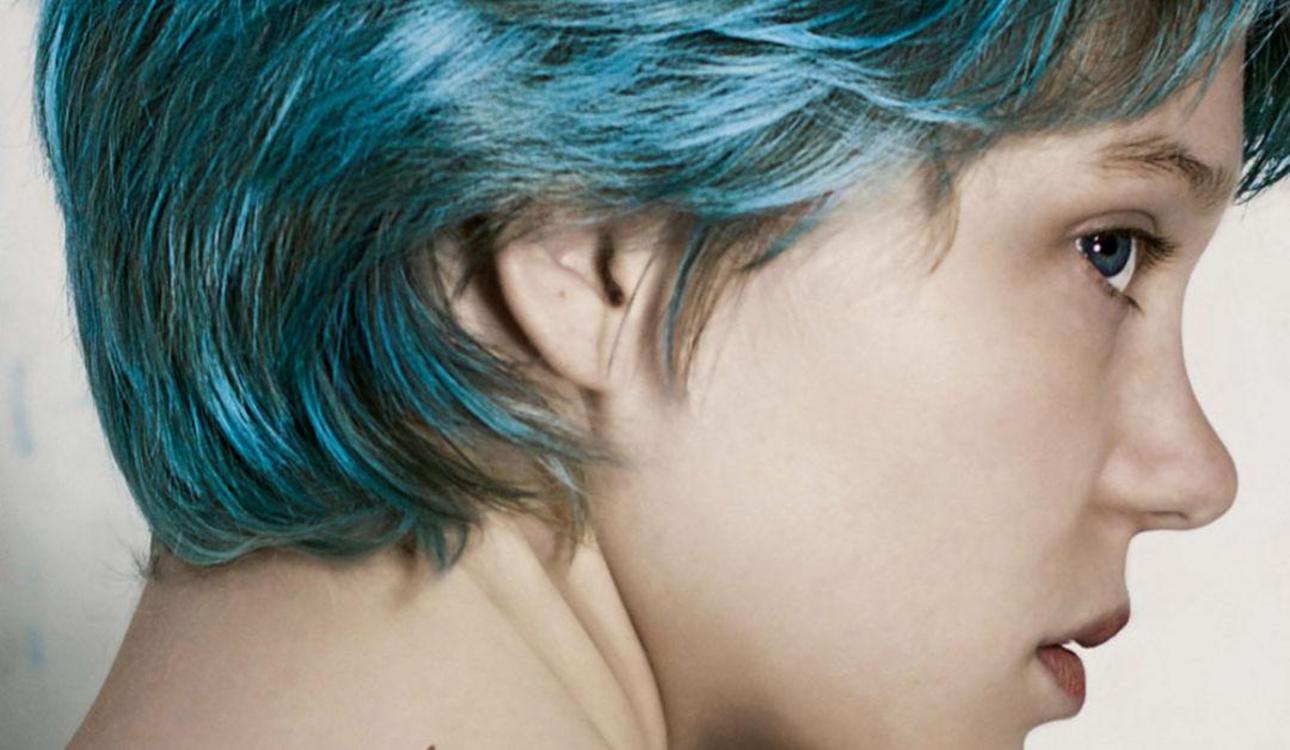 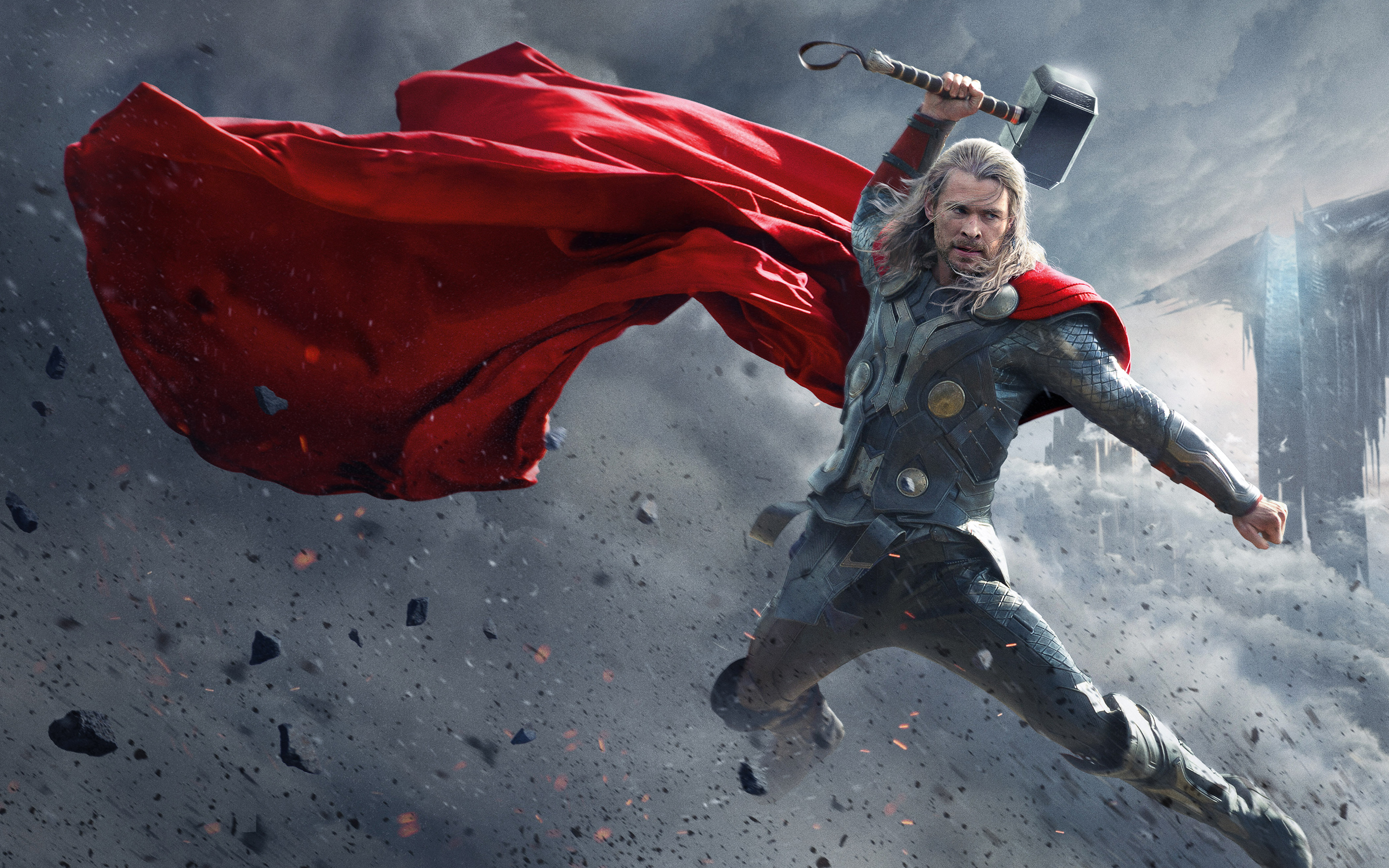 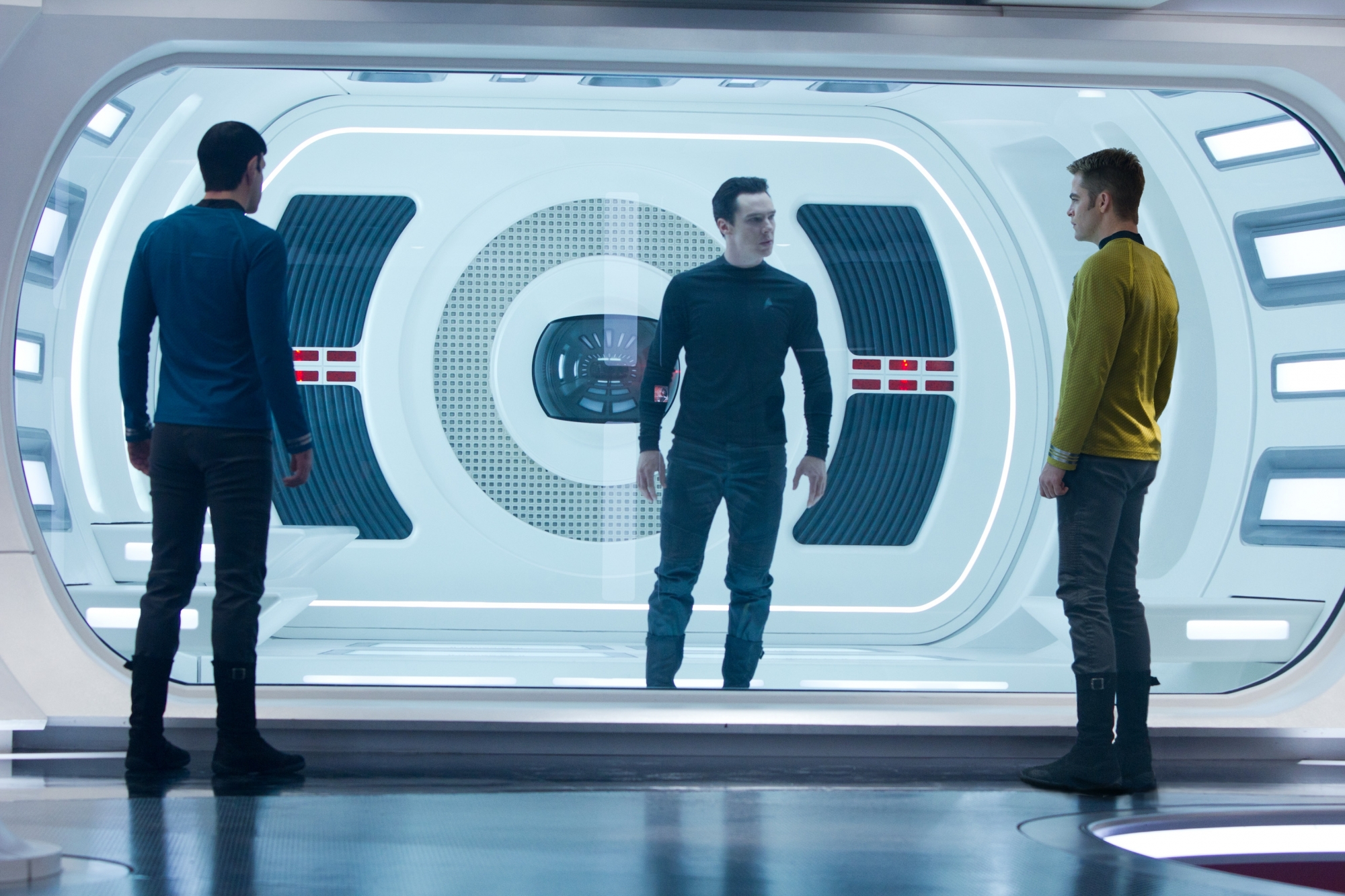 Star Trek Into Darkness Review by Laurie Coker Not every film released warrants me driving over 40 miles round trip for a 9:00 PM screening (I have done such for some real stinkers), but a Star Trek movie does fuel my desire, if not my...
0
Average User Rating
0 votes
Please sign in to rate.