‘Stay Out of the Attic’ Review: Stay Away from This Horror Film

Stay Out of the Attic — aka Stay Out of the Fucking Attic — is the debut feature from Jerren Lauder. Like many before him, he is flexing his first filmmaking muscles in the horror genre since it generally allows a lot of creativity on smaller budgets and isn’t hard to make a profit. Every now and then, a first-time filmmaker will knock it out of the park in the horror genre. See Jordan Peele with Get Out (2017) for example. Unfortunately even more tend to drop the ball. Lauder does just that with Stay Out of the Attic.

For some reason it took Lauder and three other writers to come up with the shallow script for Stay Out of the Attic. The premise has three movers being paid by a creepy old man to pack up his stuff, with them being instructed to stay out of the basement and the attic. It doesn’t take long for them to find some documents about Nazi experiements, and you can pretty much guess where the film will go from there. Hint: the movers aren’t smart and don’t leave when they hear knocking coming from the attic or when the owner offers to pay them four times their normal rate. 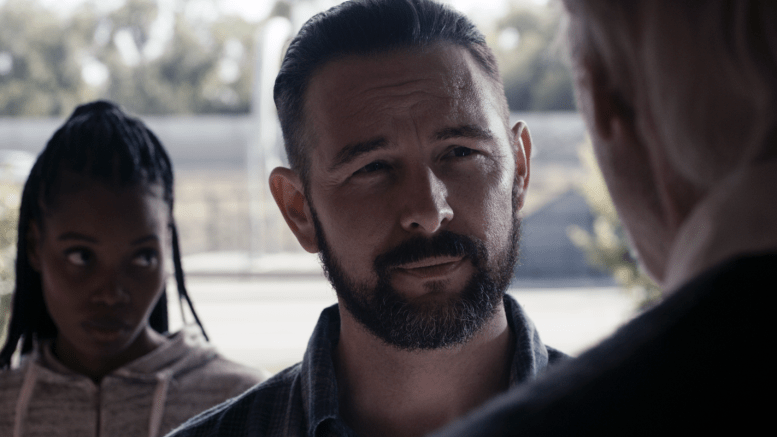 After some opening credits in the vein of Se7en (1995), but cheesy instead of chilling, we immediately jump to the main characters and their goal. So at least Lauder doesn’t waste our time, and thankfully the film moves quickly and is only 80 minutes. Anyways, the three movers are introduced. Albert (Ryan Francis) is an ex-skinhead who owns the business. Imani (Morgan Alexandria) is his trusting employee and an African American caricature. Carlos (Bryce Fernelius) is the Hispanic new guy who just wants to put some money away for his daughter’s future. These three are given a little bit of meat on the bones, but they still come off as half-baked attempts at having socially relevant layers for the film.

None of them are as lousy as the old man though. Named Vern Mueller (Michael Flynn) and immediately giving off nefarious vibes, the character becomes a cartoonish Nazi who is easier to laugh at than be afraid of. Now, some of his “experiments” are given terrific makeup effects, including the reveal of the attic person. However, as the lead villain Mueller is a typical Nazi and Flynn plays him with obvious strokes.

There is some potentially fun and scary stuff in the script. A needle in the eye scene is effective, and the last few minutes are actually kinda wild. Lauder doesn’t do enough to get us to ignore the dumb characters and situations layed out though. The intense scenes aren’t intense enough, and other scenes are just inept. You know it’s a poor sign when the first exterior scene doesn’t even have a proper white balance on the camera settings (the skyline is completely blown out). 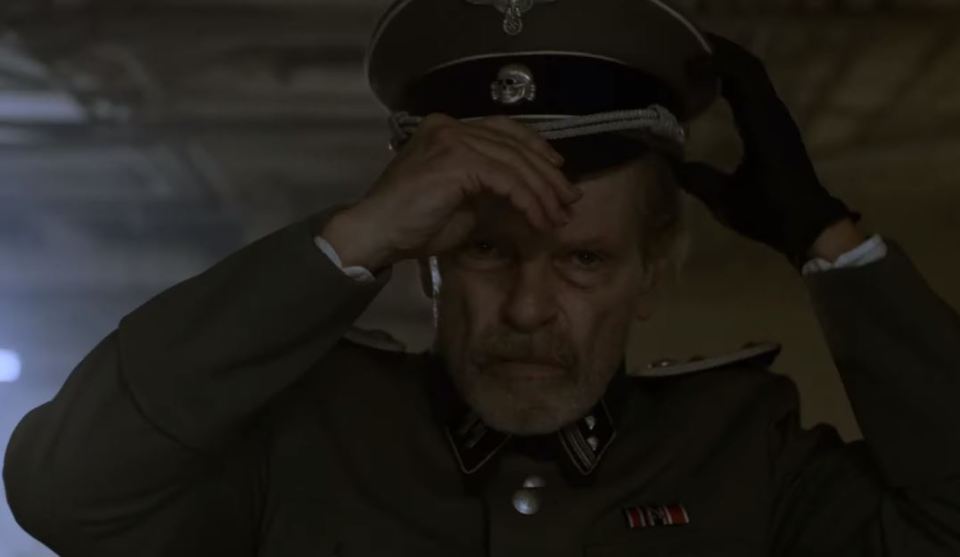 Francis at least turns in a committed performance as Albert. He at least has something semi-interesting to play with as the ex-skinhead character wants to change his ways but is forced to look at himself in the mirror as he faces a Nazi doctor. He’s the only one among the cast I could see moving on to bigger things.

Speaking of moving on, Lauder does have a second film already in production. It’s another horror project called The Inhabitant. Hopefully he can recover with his sophomore effort. Stay Out of the Attic certainly presents a bumpy start. 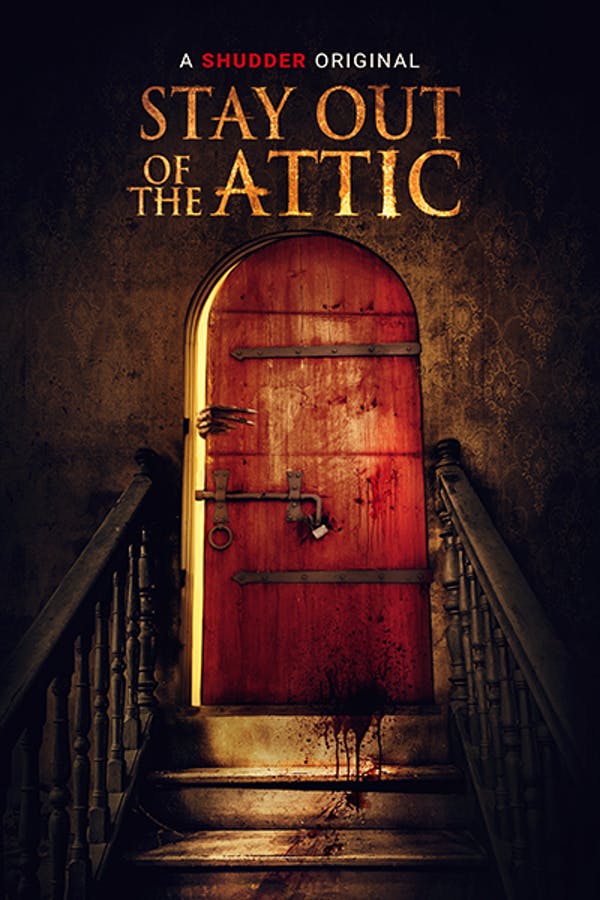 ‘Stay Out of the Attic’ Review: Stay Away from This Horror Film