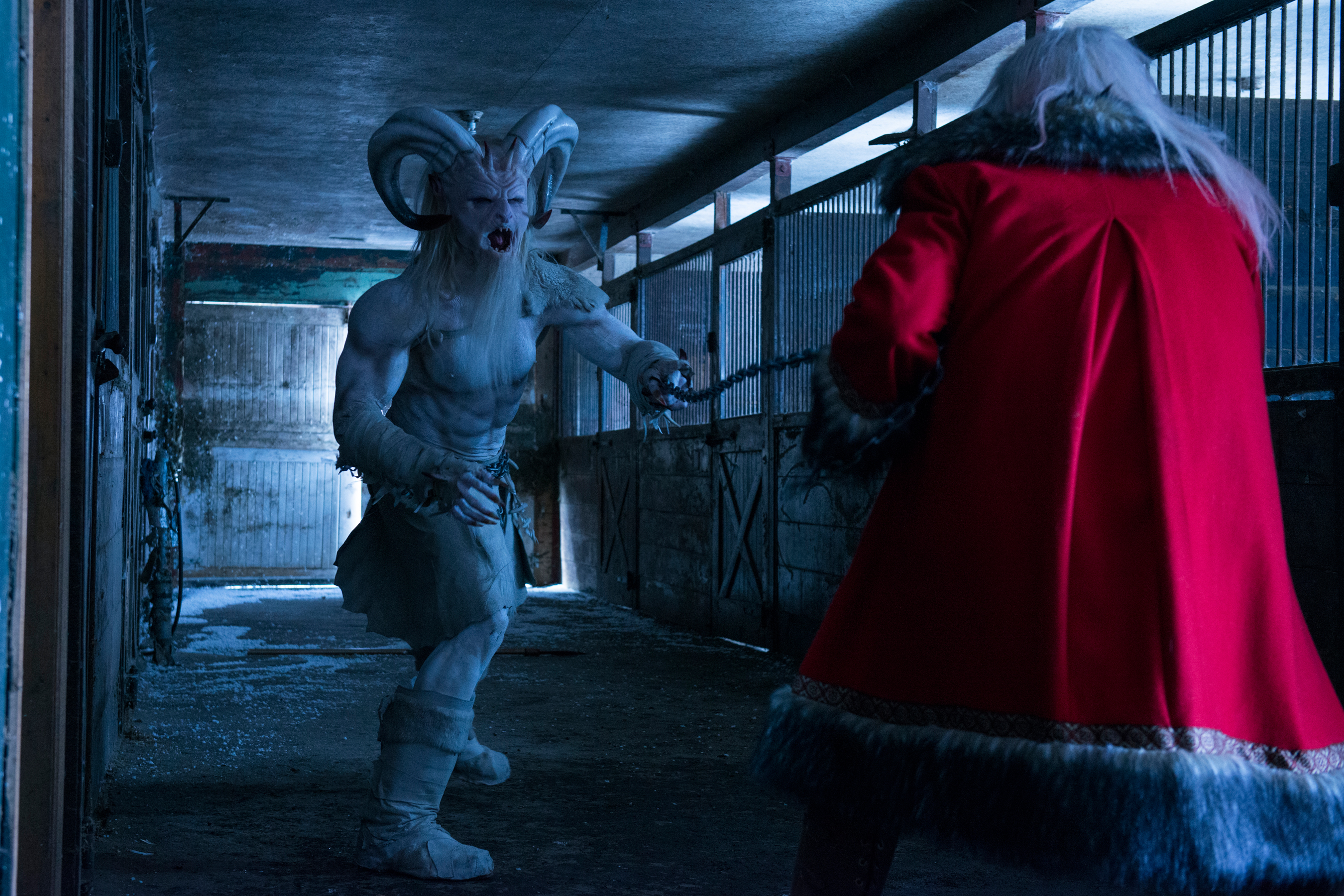 This was a very strange find for this month. Netflix released this not-well-known film in which everybody’s favorite gun-loving-little-boy, Ralphie (who you may have heard of from our previous film) is now a teenager and getting involved with some unsavory characters. The plot of this film revolves around a side job he gets while in high school helping out some “construction workers” (which, if you can’t tell by now, is the code word for the Mafia) – he begins running errands for the adults, some petty theft, or re-sells cigarettes. Unfortunately, as he grows older and gains more and more of their trust, he starts becoming involved in bigger and riskier crimes and starts murdering people who don’t repay their debts.  His weapon of choice? That’s right…a shotgun. And after every kill, he drinks a glass of Ovaltine.

No, I’m fucking with you. But Hollywood? Get on that- I’m sure Jean Shepherd would appreciate the creativity.

A Christmas Horror Story is a compilation of short stories involving Krampus or other supernatural demons/spirits around Christmas in the town of Bailey Downs. It begins with a haggard Santa Claus covered in blood wondering around, what looks like an abandoned mental hospital, but as the establishing shot showed us- it’s his North Pole castle/workshop. After a flash on the screen of “12 hours earlier,” the real stories begin. We are first greeted with William Shatner as a radio DJ so already, I was all in with this film. The scenes with Shatner are checkpoints throughout the film in which we see him getting drunker and angrier with his staff in the station. It’s a welcome change of pace to break up the creepy/scary/depressing aspects.

I always appreciate when movies try to twist the genre and in this case, obviously, this film tried to look at Christmas as a curse for this town and what that would look like if the holiday season was seen as something to be feared than something to be joyful about. We see four short stories (in which only two are loosely related) all from people in this town. The first story stars three teenagers: Dylan, Ben, and Molly, who want to go to this abandoned school where two murders occurred last Christmas (two teenagers were killed). Their friend, Caprice (whose story is shortly after) gives Molly a key that supposedly gives them access to any room in this school because Molly wants to travel there to create a mock news report for their media arts class. However, it’s soon clear that past spirits may still be inhabiting the school. Meanwhile, Caprice and her family (father, mother, and younger brother, Duncan) are being forced to travel to their Aunt Etta’s on Christmas Eve because her father is saying they should get to know their aunt. We later learn that his reasons are not so forthcoming and that there’s something off about Aunt Etta’s house and the woods surrounding the area. It looks like the spirit of Krampus might be alive and well and they’re after her family.

Unrelated to these two stories is the story of the Peters family and their Christmas tree. We first see them heading far out into the woods with their young son, Will. Once they gather their tree, and after Will runs away for a short time, they head home. However, Will begins acting very strangely and his mother learns that her son might not be her son.

The last story is the one the film began with: Santa Claus and the elves. It’s the same basic story we’ve all heard about Santa and the elves are working happily on toys while Mrs. Claus bakes cookies…that is until one of the elves becomes possessed, kills himself and becomes a zombie that infects the other elves.

So to recap: we have supernatural creatures disguising himself as a little boy, Krampus coming to life to take impure souls, and zombie elves…just as classic as A Christmas Carol, right? This is exactly why I always enjoy departures from traditional films in their genre because this is obviously not your standard Christmas story. While I would’ve preferred a little more connection to each of their stories, this film looks beautiful. It somehow is both bright and muted with its colors and the soundtrack turns standard holiday songs into creepy background music. On top of that, there’s an epic battle between Krampus & Santa Claus and it also has a twist at the end that is both surprising and super depressing, so I’m definitely a fan.

FINAL WORDS: If you’re getting tired of happy Christmas endings, you’ll want to see this…especially for that ending.

We’re almost through the month! How did I make it this far? 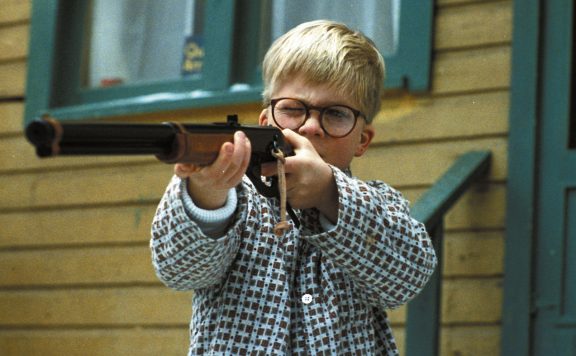 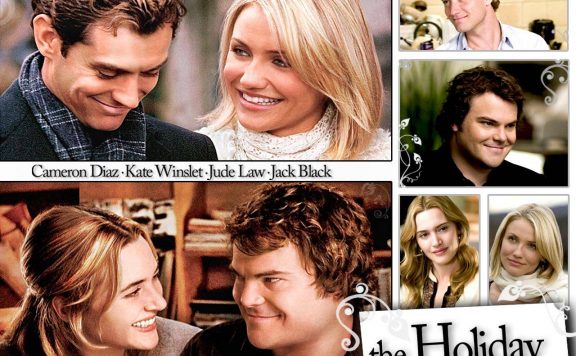 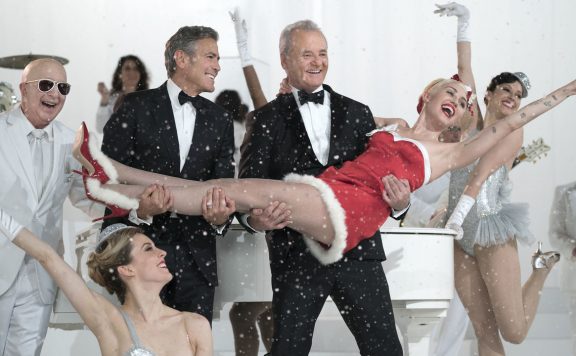