Over three years ago, director Joe Carnahan impressed audiences with his suspenseful and powerful action flick The Grey. Not only was the film a showcase for actor Liam Neeson, but it also showed us just how talented Carnahan is as a director. Despite being a fast-paced, often times brutal film, the movie also remained surprisingly subtle and restrained. It didn’t show us the guts and gore we would expect from a film of that nature. Stretch is not that kind of movie. Stretch is not restrained. Stretch is in your face fun for 90 minutes.

Last January, the Carnahan-directed action-adventure comedy entitled Stretch was yanked from Universal’s release schedule. The film, which was originally set to come out on March 21, 2014, was pushed back indefinitely. Carnahan and producer Jason Blum eventually decided to release the film on iTunes and Amazon, with hopes that word of mouth would help the film be a success.

The film follows a down on his luck limo driver, named Stretch (Patrick Wilson), as he takes on an interesting client (Chris Pine) in hopes of paying off a $6,000 gambling debt by midnight. As the night goes on, Stretch finds himself in increasingly dangerous situations.

After seeing Stretch I am still uncertain if Universal made the right move in shelving the film. No doubt Stretch has all the makings of a cult classic, but whether or not it would have been able to connect with mainstream audiences is a different story. It may be a bit too strange for the average moviegoer. Having said that, I’m extremely glad to have seen Stretch.

Stretch spends the first twenty minutes of the film introducing the viewer to the mind of Kevin Stretch and the environment that surrounds him. We see how unhappy he is with his life and the complications that go along with being a limo driver. He is in constant fear of losing his job, and losing his clients to a rival limo company.

The film’s opening scenes are mainly set-up for what’s to come, but they are also some of the film’s best scenes. Through the narration of Kevin Stretch, he instantly becomes a likable character who the audience can root for. Even when he makes questionable decisions as the film progresses, he remains a relatable character.

Wilson gives a career best performance as Kevin Stretch. One of the reasons why Stretch is such a relatable and likable character is because no matter what situation he is put into, Wilson is able to ground Stretch in reality, even when the world is crumbling around him. He perfectly plays a man who is desperate to move on from his old life of gambling and drugs, while at the same time is struggling to move forward after being dumped by his girlfriend (Brooklyn Decker).

The movie also has a strong supporting cast of very talented actors who each give 100 percent to their roles. Specifically, Jessica Alba does a great job as a co-worker of Kevin, and Ed Helms excellently plays a deceased limo driver who occasionally appears to Stretch through hallucinations. Even cameos from actors such as Ray Liotta and David Hasselhoff are odd and hilarious.

The characters are all very unique, and the actors seem to be having a blast playing them. However, one character seemed a bit out of place. Chris Pine does a fine job portraying his character of an eccentric billionaire named Roger Karos, but the character seemed to slow down the usual fast-paced nature of the film. His character goes on long monologues, which ultimately amount to nothing, and end up bringing the film to a halt.

For the most part Stretch is entertaining throughout, but a few scenes last a bit too long here and there. At times the movie seems to get a bit carried away with itself.

Also, although the movie pulls out a lot of twists and turns, there are a few predictable elements of the plot. On top of that, characters occasionally make silly, unrealistic decisions that are mainly just used to add a bit more depth to the plot.

Lastly, as a last bit of praise for the movie, Stretch is very well-lit. The lighting complements the film’s off-the-rails, zany storytelling extremely well, along with the film’s music by Ludwig Göransson.

Your enjoyment of Stretch will depend solely on if you are willing to relax and let the movie take you on a ride for the entirety of its run-time. Chances are you will be entertained if you don’t spend too much time caught up on things such as strange decisions made by the characters and the occasional predictability of the narrative. It is in no way a perfect film, but Carnahan certainly keeps the viewer’s attention, and he succeeds in making a fun, original movie. 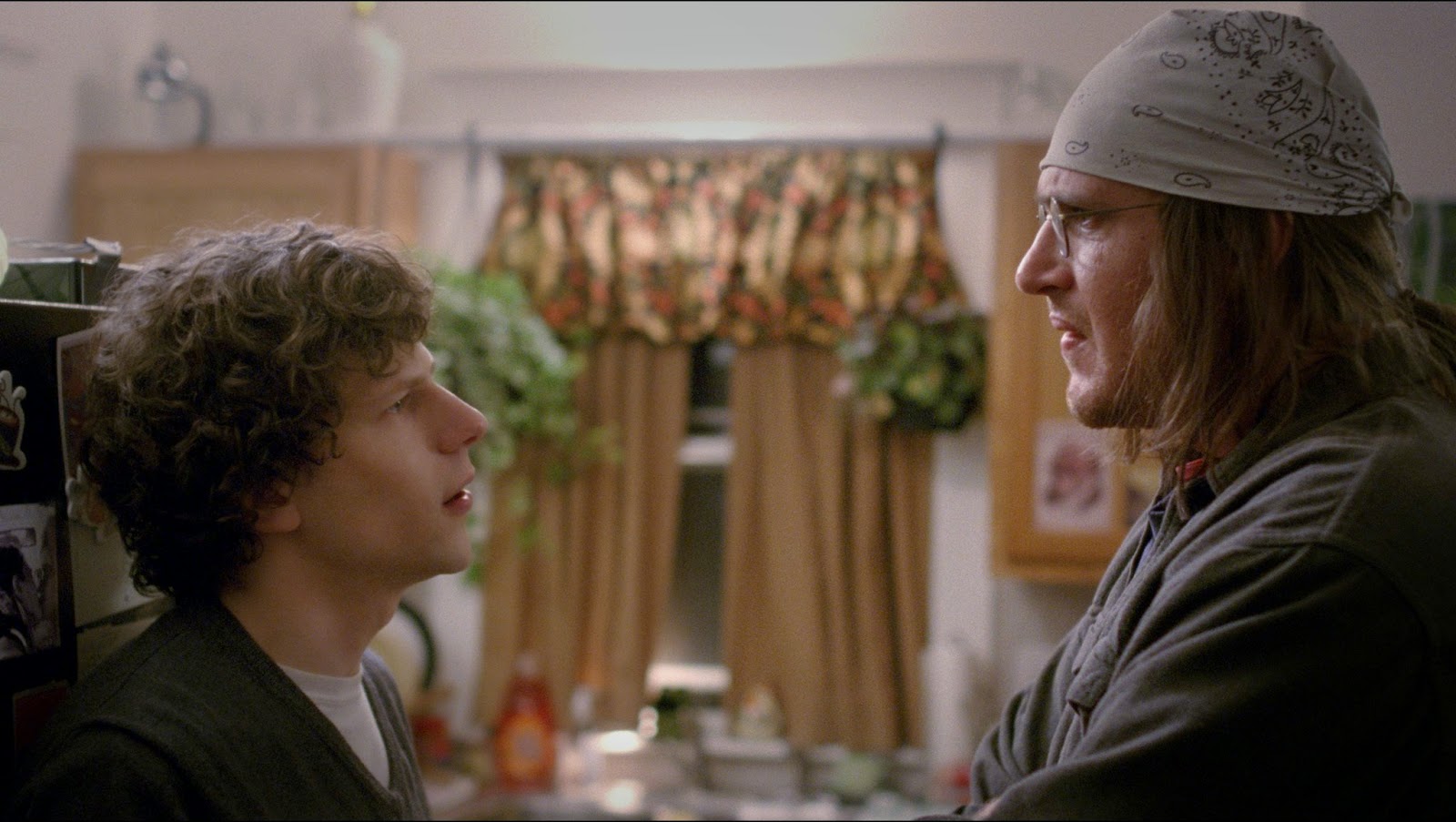 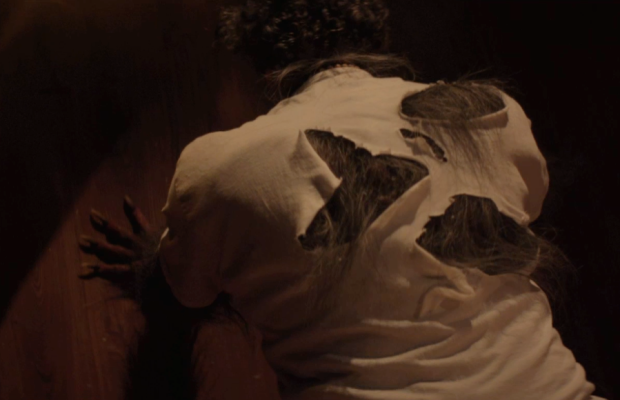 Stretch  Review by Justin Cook  Over three years ago, director Joe Carnahan impressed audiences with his suspenseful and powerful action flick The Grey. Not only was the film a showcase for actor Liam Neeson, but it also showed us just ...
0
Average User Rating
0 votes
Please sign in to rate.