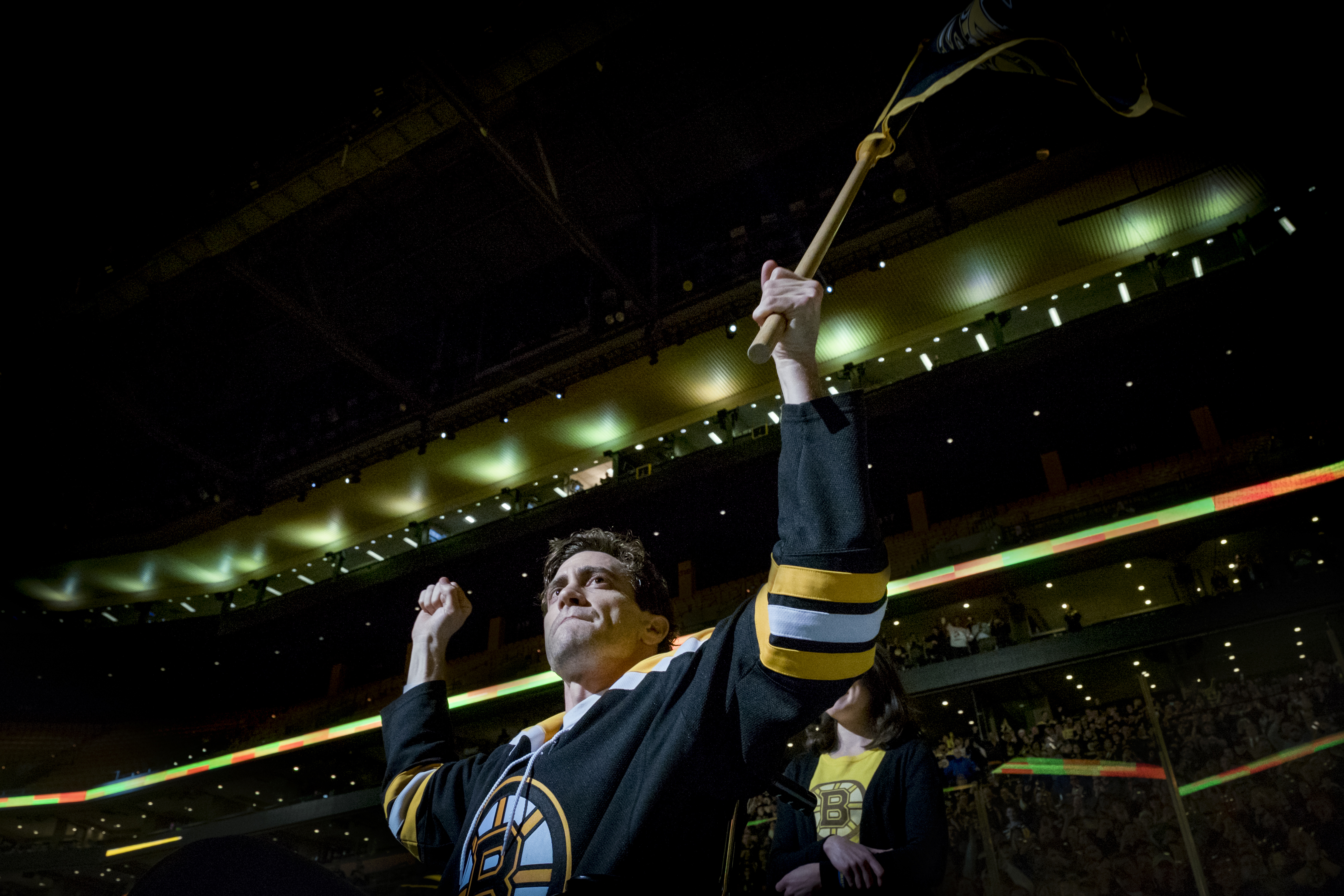 Stronger tells the true story of Boston Marathon bombing survivor, Jeff Bauman. Bauman is played by Jake Gyllenhaal. The story focuses on Jeff’s recovery and his struggle to become himself once again after both his legs were amputated following the bombing. The film pays particular attention to his relationship with his on and off again girlfriend, Erin (Tatiana Maslany). Jeff was the kind of guy who didn’t always “show up” for Erin. The day before the Boston Marathon, she tells him that she’s running and he promises to be there. After getting up and making her a poster, he heads down to the Marathon to the finish line to cheer her on as she passes by. Jeff was standing directly next to the bomb when it went off, essentially severing his legs.

With the Boston Marathon bombing still fresh in our minds, some may argue that it is too early to make a film about it. What Stronger does skillfully is focus on the human element. Jeff is not portrayed in the film as a perfect hero. We see his struggles with his girlfriend, family, acceptance of what has happened and how other people perceive him. We get to see who he is and even his humor while laying in the hospital bed. While we learn that Jeff is not perfect, we learn that he is a human being. The everyday struggle of facing the day is amplified here. We follow Jeff’s struggle from the beginning and understand that behind this face of heroism for Boston is a human trying to cope with it all.

The bombing itself is handled in a very skillful way. It isn’t overly violent or gory, but the first time we see the bombing, it is a quick shot of the smoke and explosions and then the look on Erin’s face as she is stunned by it. We don’t get an overly bloody or violent view of the bombing, which I appreciate. Instead, we see the bombing in quick flashbacks and how it haunts Jeff throughout his recovery. Glimpses of the horrors he has seen bring the focus back on the human element and never let us forget that.

Jake and Tatiana are phenomenal. They have incredible chemistry together, and the best scenes in the film were just moments between the two of them. The first time Jeff’s bandages are taken off, they are staring into each other’s eyes, and it is like they’re the only ones in the room. Another scene when Jeff and Erin are arguing in the car is gut-wrenching. The amount of sheer emotion they put into the scene is astounding. Jake’s performance brought tears to my eyes several times.

What Stronger succeeds in doing is telling the human story behind a horrifying event and inspiring the audience with Jeff Bauman’s humanity, resilience, and spirit. Jake Gyllenhaal is spectacular alongside Tatiana Maslany, and the chemistry they have shines in this inspirational story. Stronger is a triumph and an emotional ride, leaving the audience with a greater appreciation for life and the everyday heroes, human as they may be. 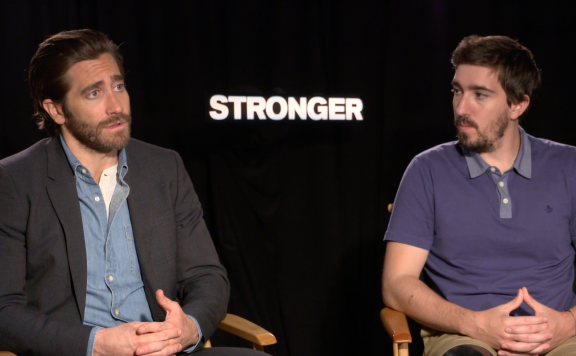 Jake Gyllenhaal and Jeff Bauman on the Inspiration for ‘Stronger’
September 22, 2017 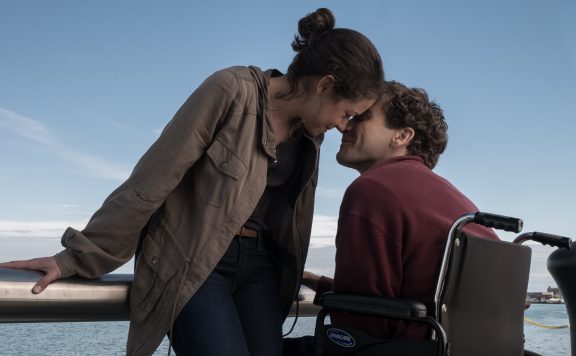