Submerged is about seven people trapped underwater in a limo after being run off the road by kidnappers. We learn about each individual and their backstories through a series of flashbacks. The group is not only running out of air; they are also being dragged out to see with the current. It is up to the limo  driver, ex-Army Ranger Matt, to maintain control of the situation and save everyone in the car.

This dramatic thriller from IFC Midnight has a lot of good things going for it. First is the talented cast. Each performer put their all into these roles and the emotions felt genuine. Jonathan Bennett, who looks like a young Carl Urban, plays Matt. During his scenes in the car you could feel how he struggled to maintain control over his fear while trying to figure a way out. In the flashback scenes you could see him struggle with a different type of emotion for the woman he is hired to protect. Tim Daly and Mario Van Peebles also get some screen time. Daly has come a long way from WINGS. I hardly recognized him in the role of Hank, the father of the woman Matt is hired to protect. Daly only gets a handful of scenes but he shines when he is on screen. Mario Van Peebles shows he can still kick some ass and it was great seeing him again.

Another thing Submerged has going for it is the script penned by Scott Milam. Milam’s jumping back and forth from present to past works to hold the viewer’s interest. There is more than one twist within the film that many will not see coming. Every character serves a purpose beyond victim-fodder, which is always good to see.  I most enjoyed the scenes within the limo. While Milam’s script put the characters there, it was the editing and direction of Steve C. Miller that created the ever-rising tension among the characters. He maintained a feeling of danger with every in-present scene, while using the flashbacks to help ease that tension before dumping you right back into the watery danger. This storytelling method avoids the monotonous feeling that other group-trapped-in-a-room type movies tend to fall into. 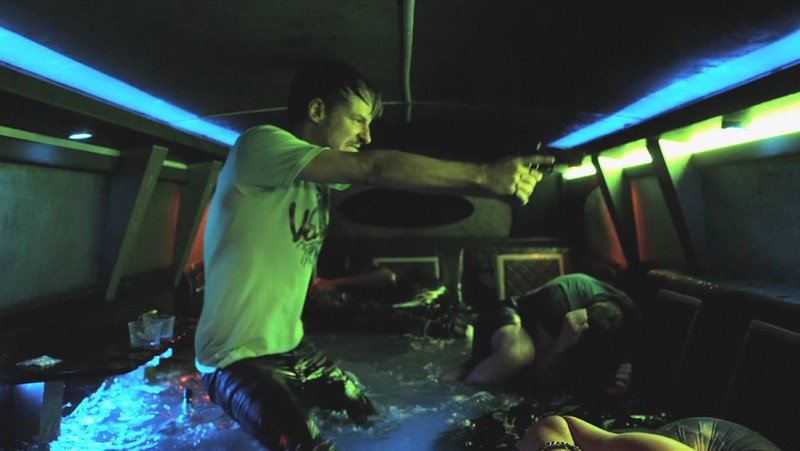 There are a number of clichés that show up in the film, such as the secret feelings of the bodyguard for the person he is protecting, and the motivation for the kidnapping has been done before. The added element of potential doom for all the main characters separates it from pack. I will also say the ending was rather stereotypical, but it did not detract from my enjoyment of the movie. Submerged will have the audience holding their breath while on the edge of their seat. It is worth a watch for fans of dramatic thrillers. Submerged comes out on Video on demand and limited theatrical release on November 27th. 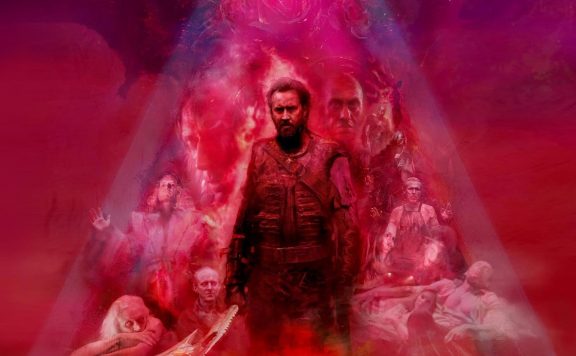 Submerged Review: A Thriller That Makes You Hold Your Breath

Submerged is about seven people trapped underwater in a limo after being run off the road by kidnappers. We learn about each individual and their backstories through a series of flashbacks. The group is not only running out of air; they are...
0
Average User Rating
0 votes
Please sign in to rate.