After Tiller / U.S.A. (Directors: Martha Shane, Lana Wilson) — Since the assassination of Dr. George Tiller in 2009, only four doctors in the country provide late-term abortions. With unprecedented access, After Tiller goes inside the lives of these physicians working at the center of the storm.

American Promise / U.S.A. (Directors: Joe Brewster, Michèle Stephenson) — This intimate documentary follows the 12-year journey of two African-American families pursuing the promise of opportunity through the education of their sons.

Blood Brother / U.S.A. (Director: Steve Hoover) — Rocky went to India as a disillusioned tourist. When he met a group of children with HIV, he decided to stay. He never could have imagined the obstacles he would face, or the love he would find.

Citizen Koch / U.S.A. (Directors: Carl Deal, Tia Lessin) — Wisconsin – birthplace of the Republican Party, government unions, “cheeseheads” and Paul Ryan – becomes a test market in the campaign to buy Democracy, and ground zero in the battle for the future of the GOP.

Cutie and the Boxer / U.S.A. (Director: Zachary Heinzerling) — This candid New York love story explores the chaotic 40-year marriage of famed boxing painter Ushio Shinohara and his wife, Noriko. Anxious to shed her role as her overbearing husband’s assistant, Noriko finds an identity of her own.

Gideon’s Army / U.S.A. (Director: Dawn Porter) — Gideon’s Army follows three young, committed Public Defenders who are dedicated to working for the people society would rather forget. Long hours, low pay and staggering caseloads are so common that even the most committed often give up.

The Good Life / U.S.A. (Directors: Sean Fine, Andrea Nix Fine) — Dr. Leslie Gordon and Dr. Scott Berns fight to save their only son from Progeria, a rare and fatal disease for which there is no treatment or cure. In less than a decade, their work has led to significant advances.

Inequality for All / U.S.A. (Director: Jacob Kornbluth) — In this timely and entertaining documentary, noted economic-policy expert Robert Reich distills the topic of widening income inequality, and addresses the question of what effects this increasing gap has on our economy and our democracy.

Manhunt / U.S.A., United Kingdom (Director: Greg Barker) — This espionage tale goes inside the CIA’s long conflict against Al Qaeda, as revealed by the remarkable women and men whose secret war against Osama bin Laden started nearly a decade before most of us even knew his name.

Narco Cultura / U.S.A. (Director: Shaul Schwarz) — An examination of Mexican drug cartels’ influence in pop culture on both sides of the border as experienced by an LA narcocorrido singer dreaming of stardom and a Juarez crime scene investigator on the front line of Mexico’s Drug War.

Twenty Feet From Stardom / U.S.A. (Director: Morgan Neville) — Backup singers live in a world that lies just beyond the spotlight.  Their voices bring harmony to the biggest bands in popular music, but we’ve had no idea who these singers are or what lives they lead – until now. DAY ONE FILM

Valentine Road / U.S.A. (Director: Marta Cunningham) — In 2008, eighth-grader Brandon McInerney shot classmate Larry King at point blank range. Unraveling this tragedy from point of impact, the film reveals the heartbreaking circumstances that led to the shocking crime as well as its startling aftermath. 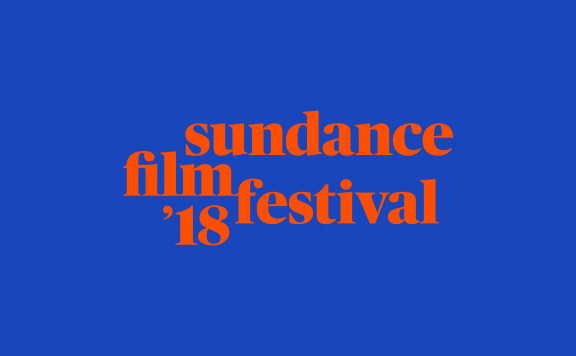 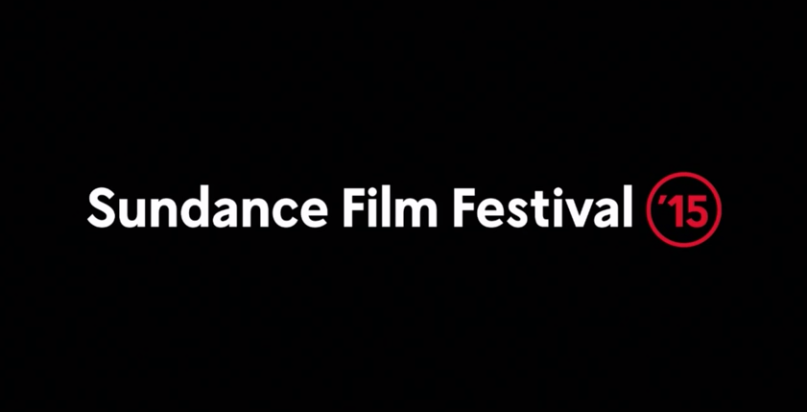 Sundance 2013: Full List of Films in the U.S. Documentary Competition