This is the story of one very special little girl

I was lucky enough to attend the World Premiere of Stoker at the 2013 Sundance Film Festival on Sunday January 21, 2013 at the Eccles Center in Park City, Utah. Stoker was one of the most buzzed films premiering at Sundance this year because it is the first English and American made film from Park Chan-wook the acclaimed Japanese director known for Oldboy. The film has an all-star cast including Nicole Kidman, Matthew Goode, Dylan McDermott, and Mia Wasikowska all of which were at the premiere right here in Park City.

Unlike several other films that I have seen at the festival or wanted to see at the festival, I knew nothing about Stoker other than who was starring in the film. Stoker tells the story of India Stoker (Mia Wasikowska) who as the film opens learns that her father Richard (Dermot Mulroney) has died in an automobile accident. Depressed and feeling more alone than every before, India realizes that not only has she lost her dad but also her best friend. Within a few days after the accident, Uncle Charlie (Matthew Goode) arrives to attempt to comfort India and her mom Evie (Nicole Kidman). This would be all fine and dandy, however, India never knew she had an Uncle Charlie. It isn’t long before India begins to investigate Charlie trying to find out exactly who he is and where has he been all her life.

Stoker is one of those films that is truly beautiful to look at. Chan-wook Park’s direction is absolutely amazing and captures so much variation of color within the film itself. There are so many scenes within the film that you wish you could simply pause the film and use the frame as a background on your notebook or desktop computer. The visual style and look of the film is superb and that is probably the first thing that I noticed about the film. I also really enjoyed how the film focused a lot on sound and how it had a dominate effect on several scenes within the film. It’s odd to begin talking about a film like this by mentioning color and sound but those elements just really stood out to me.

Besides the visual and sound element, I also loved how this film incorporated symbolism to tell the story. There is a whole back story on the shoes that India wears. I love how several scenes within the film focus on the shoes that India is wearing. As I said, normally the focus of most films wouldn’t be on this sort of little detail but with the way that Park crafted this film, its a lot of smaller things that play a key role into how the story pans out as a whole.

Speaking of the story, lets talk a little bit about the plot and what I thought of it. I found the film to be rather slow paced, however, it kept my curiosity the entire way through. While I wasn’t blown away with the twisted story that unfolded in front of my eyes, I was intrigued by how unique it was and as pointed out later in the Q&A, how much the film played as a homage to Hitchcock. What I really liked about the story was that while it was a tad predictable at times, it also had several unpredictable moments and the ending is pretty wild if I do say so myself.

Matthew Goode and Mia Waskowska are the real reasons to watch this film. Matthew Goode is without a doubt the best player in the film because he really owns his role. He does a great job of playing a likable yet mysterious character. It’s interesting because at times within the film you really like Charlie but at others, you don’t. I think it is great when an actor can do that with a role. Mia Waskowska is also great even though most of the first half, she showcases very little emotion. India is a very unique character with a lot of layers as we learn as the film goes on. It is great seeing Mia play this type of character because it’s a lot different than the roles she has played previously. India is a woman of mystery, just like Uncle Charlie, which is why I think the two made such an irresistible onscreen duo.

Besides Goode and Waskowska, you have Nicole Kidman, Jackie Weaver, and Dermot Mulroney in smaller and supporting roles. I personally thought these three were just ok in their performances. I didn’t see anything particularly noteworthy about them nor did I find their characters to be that much of a challenge for them to play as actors. Kidman is extremely unlikeable as Evie, which I get is the point of her character, however, I just felt anyone could have played her role. It seemed as if Park put her in the film to have a big name attached to the project.

Now, I have mentioned a lot of good things about Stoker but there has to be some negative right? And yes, there is. The film features a really absurd masturbation scene, which is not only awkward but became unintentionally funny to several people around me within the theater. There is also this weird attempted rape scene that is borderline disturbing and funny at the same time. I’m not sure if this was Park’s goal to make these scenes come off this way but they stood out to me and not in a good way. Also, as I mentioned earlier the pacing of the film seemed a bit off. The film opens rather strong but becomes rather dull up until the middle and then really picks up from there.

All in All, Stoker is a dark and disturbing film. It is one of those films that can be labeled as a work of art simply because the film is beautiful to look at. The use color within the film as well as costume design was simply stunning. Besides the visual element, I also enjoyed the use of sound, symbolism, and just good ole’ fashion mystery that was used to tell the story. Goode and Waskowska are excellent in their roles and are a sick and twisted on-screen duo. While the film does have a few flaws here and there, I think for being the first time that Chan-wook Park directed an English film, I have to say he did a solid job with the film as a whole. It was really his mysterious story and superb direction that made the film work as it showcased something that was creepy, well crafted, and unique. I can safely say that Park is definitely one director to keep your eye on.

MovieManMenzel’s final rating for Stoker is a 7.5 out of 10. 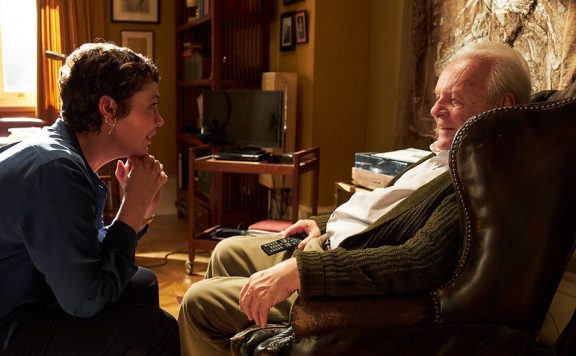 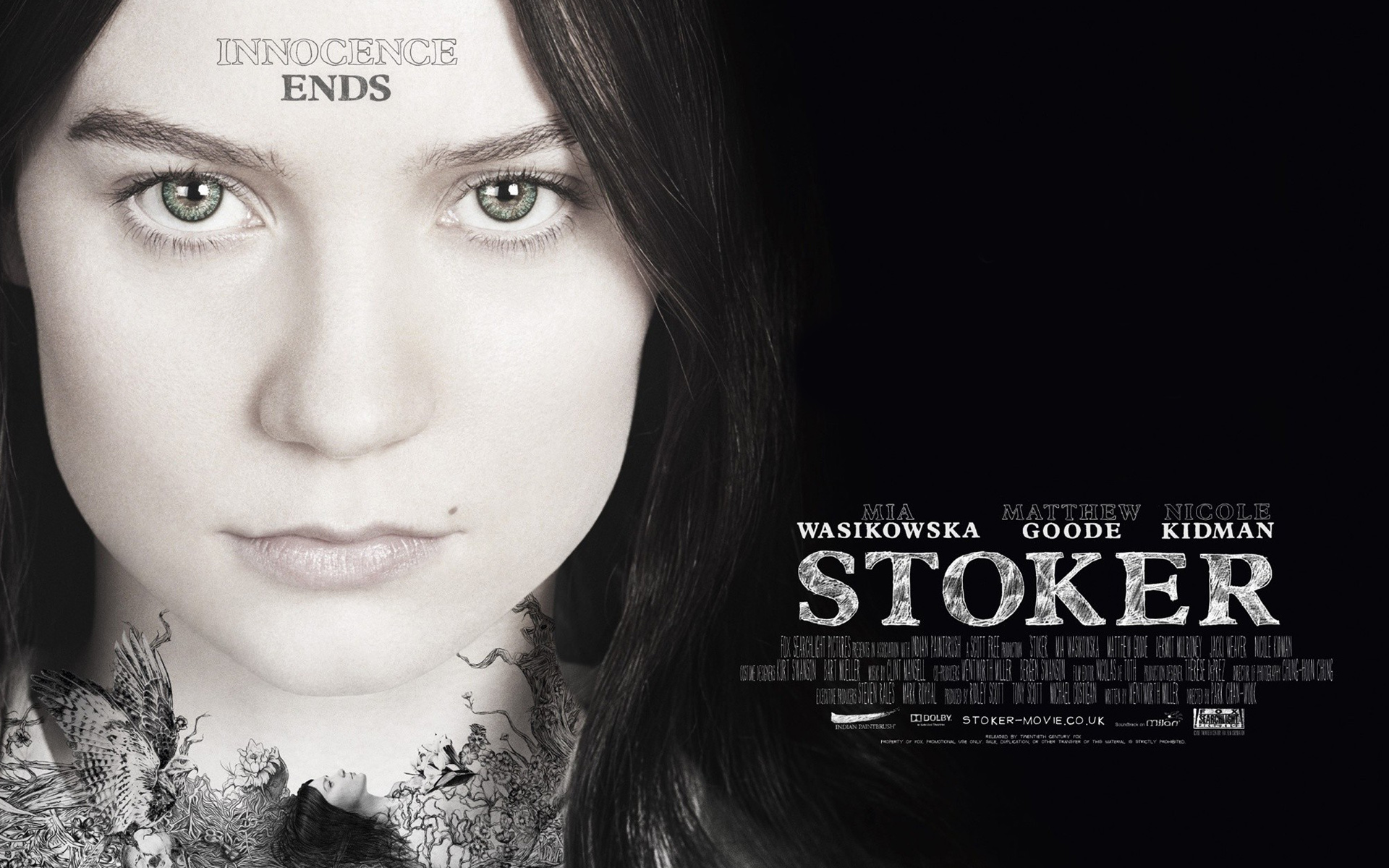 This is the story of one very special little girl I was lucky enough to attend the World Premiere of Stoker at the 2013 Sundance Film Festival on Sunday January 21, 2013 at the Eccles Center in Park City, Utah. Stoker was one of the ...
0
Average User Rating
0 votes
Please sign in to rate.