With so many films to choose from at Sundance 2013, we at We Live Film have decided to make it a little bit easier to know what is playing at the fest by breaking all films into the categories in which they are being presented in at the festival. Below you will find a complete list and brief description of all the films that are part of the Park City at Midnight section this year.

From horror flicks to comedies to works that defy any genre, these unruly films will keep you edge-seated and wide awake. Each is a world premiere.

Hell Baby / U.S.A. (Directors and screenwriters: Robert Ben Garant, Thomas Lennon) — An expectant couple moves into the most haunted fixer-upper in New Orleans – a house with a demonic curse. Things spiral out of control and soon only the Vatican’s elite exorcism team can save the pair – or can it? Cast: Rob Corddry, Leslie Bibb, Keegan Michael Key, Riki Lindhome, Paul Scheer, Rob Huebel.

In Fear / United Kingdom (Directed and story by: Jeremy Lovering) — Trapped in a maze of country roads with only their vehicle for protection, Tom and Lucy are terrorized by an unseen tormentor exploiting their worst fears. Eventually they realize they’ve let the evil in – it’s sitting in their car. Cast: Alice Englert, Iain De Caestecker, Allen Leech.

Magic Magic / U.S.A./Chile (Director: Sebastián Silva) – If Alicia could just get some sleep, everything would be all right. As she and her close friend Sarah make their way through rural Chile with Sarah’s boyfriend, his sister, and their strange American friend Brink, Alicia’s insomnia slowly takes control. The difference between what is happening in reality and what is happening in her own mind becomes less and less clear to her. After she takes a stab at hypnosis to help solve the problem, things only get worse. As her waking nightmare continues, will her “friends” be her salvation or her downfall? Cast: Michael Cera, Juno Temple, Emily Browning, Catalina Sandino, Agustín Silva

The Rambler / U.S.A. (Director and screenwriter: Calvin Lee Reeder) — After being released from prison, a man known as “The Rambler” stumbles upon a strange mystery as he attempts the treacherous journey through back roads and small towns en route to reconnecting with his long-lost brother. Cast: Dermot Mulroney, Lindsay Pulsipher, Natasha Lyonne, James Cady, Scott Sharot. 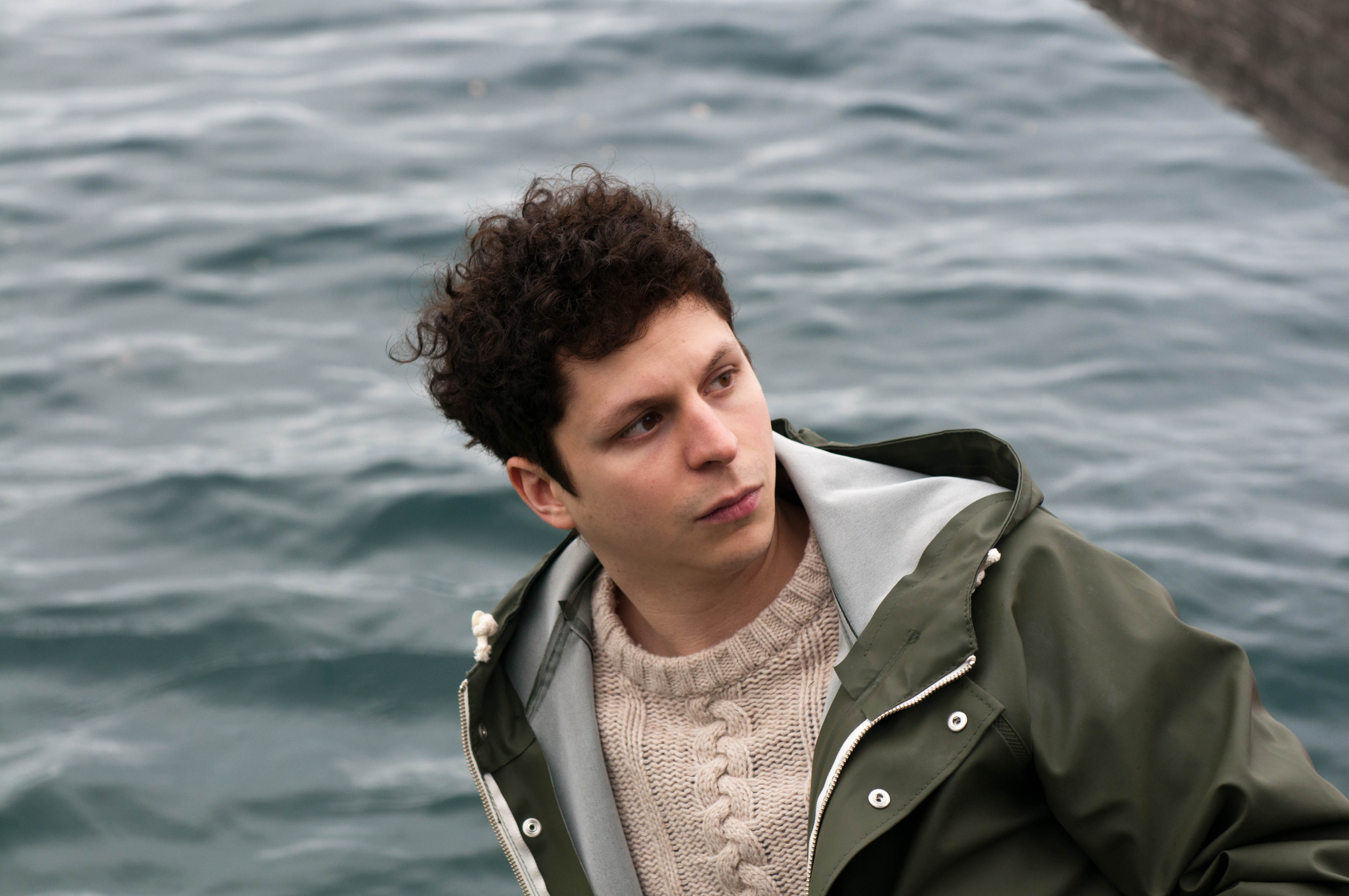 Sundance 2013 – The Full List of “Park City at Midnight” Films

With so many films to choose from at Sundance 2013, we at We Live Film have decided to make it a little bit easier to know what is playing at the fest by breaking all films into the categories in which they are being presented in at the f...
0
Average User Rating
0 votes
Please sign in to rate.