Directed and Written by Pat Kiely

Many people have had to deal with awkward moments when confronted with loves from their past. Some of these moments are coincidence and some are situations of our own doing. I doubt anyone has experienced as many of these moments as Carl does in Three Night Stand.

Three Night Stand tells the story of Carl (Sam Huntington), a man whose marriage is on the rocks, who decided to take his wife Sue (Meaghan Rath) to a Ski Lodge for the weekend to try and rekindle the flame between them. When the couple arrives at the ski lodge, they discover that the owner of the lodge is Robyn (Emmanuelle Chriqui), Carl’s ex girlfriend and the love of his life. Add to the mix an attractive French actor who has his eyes set on Sue, Carl’s friends showing up unexpectedly, and Robyn’s husband and you have a recipe for an awkwardly humorous weekend.

Three Night Stand is an original movie that does not fit solely in to the category of romantic comedy or solely in to drama but rather somewhere in between. Kiely’s script manages to mix in bits of humor with the more dramatic scenes and vice versa. The series of awkward moments continue to escalate and get more complicated as the movie rolls along. Just when you think the story will go one way, another character or bit of information is presented to send it off in another direction. The characters do not feel cliché and the film is far from formulaic. I did have a hard time connecting with the main character of the film, but I don’t think I was supposed to.

Carl comes off as naïve in matters of love. You tend to wonder how this man has managed to be in a relationship at all. Sam Huntington does an excellent job at conveying the feeling that Carl really believes what he is doing is right, even when it’s not. I particularly liked Sam’s facial expressions that spoke a thousand words. You can instantly see on his face the “oh sh*t!” feeling he has when he sees Robyn at the lodge. Though I did not care for Carl as a character, I thought Sam gave a very convincing performance. I just did not feel sympathy for him because he was the creator of his own mess. I did feel sympathy for Sue through out the film, even as we learn more about her contribution to the discourse in their marriage .

Meaghan had great chemistry with Sam. The banter between these two felt genuine. When we see the couple together you felt the tension, the history and the inevitability of their situation. The many odd circumstances they find themselves in are awkward and that definitely comes through the screen.   Chriqui’s did a good job at conveying Robyn as someone who has moved on in her life and wants to make the couple as comfortable as they can be given the awkwardness of the situation.   I most enjoyed the characters of Carl’s friends Stacey and Doug. This couple seemed have little to no baggage and they were the most honest with each other. They helped provide a balance against the other characters and added some lighter moments to the film.

The comedy in Three Night Stand comes from the awkwardness of the real-life type moments in the film. It shows there can be humor in drama and that love is not simple. It is complex, awkward, funny, unpredictable, and in this case, entertaining. The film is fast paced and well edited, with Kiley juggling the characters with ease. I would recommend Three Night Stand to anyone who is tired of the cliché, formulaic romantic comedy and fans of independent cinema. I give it 3.5 out of 5 stubs. 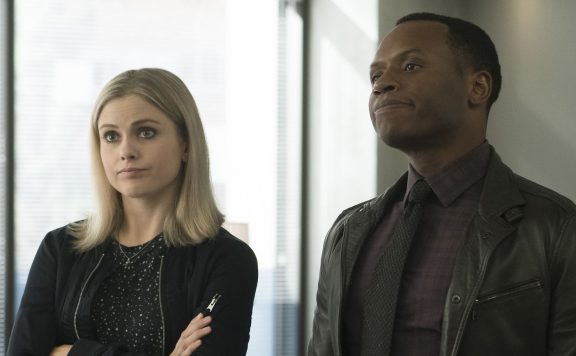 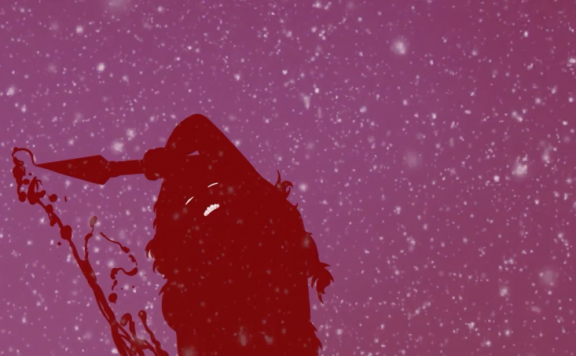 Three Night Stand Myriad Pictures Directed and Written by Pat Kiely Many people have had to deal with awkward moments when confronted with loves from their past. Some of these moments are coincidence and some are situations of ...
0
Average User Rating
0 votes
Please sign in to rate.