The Sundance Film Festival is celebrating its 30th Anniversary this year and there was a lot riding on whether or not, the festival heads including Mr. Robert Redford himself found the perfect opening night film. The film chosen is a little film called Whiplash, which was inspired by Damien Chazelle‘s short film that premiered at the festival last year. The question now must be asked was Whiplash the perfect opening night film to celebrate this festivals big 30th Anniversary or was it just another mediocre film like the majority of films that have opened the festival in the past?

Whiplash tells the story of an inspiring drummer named Andrew (Miles Teller). Andrew lives music. He honestly wants nothing more than to become the greatest musician of all time. His passion for music only grows stronger as he is enrolled at Shaffer Music Academy, which is known as the best school to study music. It is at Shaffer, where Andrew meets professor Terrance Fletcher (J.K. Simmons), who is extremely passionate about music and pushes his students to their limits. With only passion and determination to keep him going, will Andrew pursue his career as a drummer or be taken down by the pressure of living up to Professor Fletcher’s high standards?

Damien Chazelle & Miles Teller at the World Premiere of “Whiplash” at the Eccles Theater on January 15, 2014

Right off the bat, I must say that if you are a fan of music that this movie is definitely for you. The synopsis as outlined above seems very typical, however, Whiplash is a film about two people who are completely obsessed with music and it makes for one hell of a tale and one wild ride. It is a film about self discovery, but not of coming of age. It is instead a film about being pushed to the limits to see if you have what it takes to truly follow your dreams.

The performances by Simmons and Teller makes this film something truly special. I really wish that I could create a petition that states “Miles Teller may no longer act in big studio films, but instead act solely in independent projects.” I swear, Miles Teller has some amazing acting ability that gets lost when he does shitty movies like Project X and 21 & Over. Miles Teller is a tour de force in Whiplash and he is someone that we as audience members are rooting for right from the get go. The character of Andrew is much different than anything Teller has done previously and he really blew me away here. I really hope that the buzz for this film picks up and the guy goes on to do more movies like this one and The Spectacular Now and less movies that involved teenage cliches and partying.

While Teller does hold his own in Whiplash, his performance would probably not be as standout if it wasn’t for the craziness that is J.K. Simmons in this film. Simmons is an actor, who really can play any role because he is very versatile. At the Q&A after the film, the director and writer, Damien Chazelle took to the stage and talked a bit about J.K. Simmons performance. He said that he wanted to make him even crazier than he was on the HBO series OZ.  I honestly think Simmon’s character in Whiplash was bat shit crazy and was one evil son of a bitch. I can’t believe how extreme this character was, however, it is explained why he is that way but for this review, I don’t want to spoil it.

As for the story and direction, I must applaud Damien Chazelle for crafting such a simple story that really knows how to grab the audience and get them engrained in this world. It should be noted that I am not an avid music fan so for me to be this interested in a movie about a drummer with huge dreams should tell you something. One should mention that Chazelle uses a lot of up close shots to really make the film feel personal and real. These shots also make for a great emotional effect and based on the audience’s reaction tonight it worked extremely well.

Now, while I did really enjoy this film, I have to be fair and mention one scene that I liked but was also bothered by. There is a car crash scene which was extremely powerful in the film, yet I personally felt it was predictable. My main issue with this scene is that car crashes are starting to become a bit overused in independent cinema.  The crash in this film is really in your face so it works to add the neccessary drama, however, it lacks realism. This is the first time in a long time that I liked a scene, but at the same time I found it very unrealistic and kept questioning it for the next few minutes. The fact that a truck hits Andrew and he gets out of the car bleeding and walks back to the performance hall was ridiculous. I realize that this scene was suppose to showcase how determined he was, but still it was a bit over the top and took me out of the film. Let me not even get into the fact that no one even seemed to care that he was bleeding profusely as he entered the room to play the drums.

All in All, I have to admit that I really dug Whiplash and was blown away by Miles Teller’s performance. I personally think he deserves an Oscar or a Golden Globe because he really is that good as Andrew. This film is definitely a great way to kick off the 30th Anniversary of this festival and based on what my friend said, this is one of the best opening night films to open Sundance in quite sometime. I think if you are someone who is looking for a simple story and some amazing performances then Whiplash is a must see. I think anyone, who is passionate about music or anything creative will love this story and leave the theater asking themselves the question “how far would I go to pursue my dream?”

MovieManMenzel’s final rating for Whiplash is a 8 out of 10. 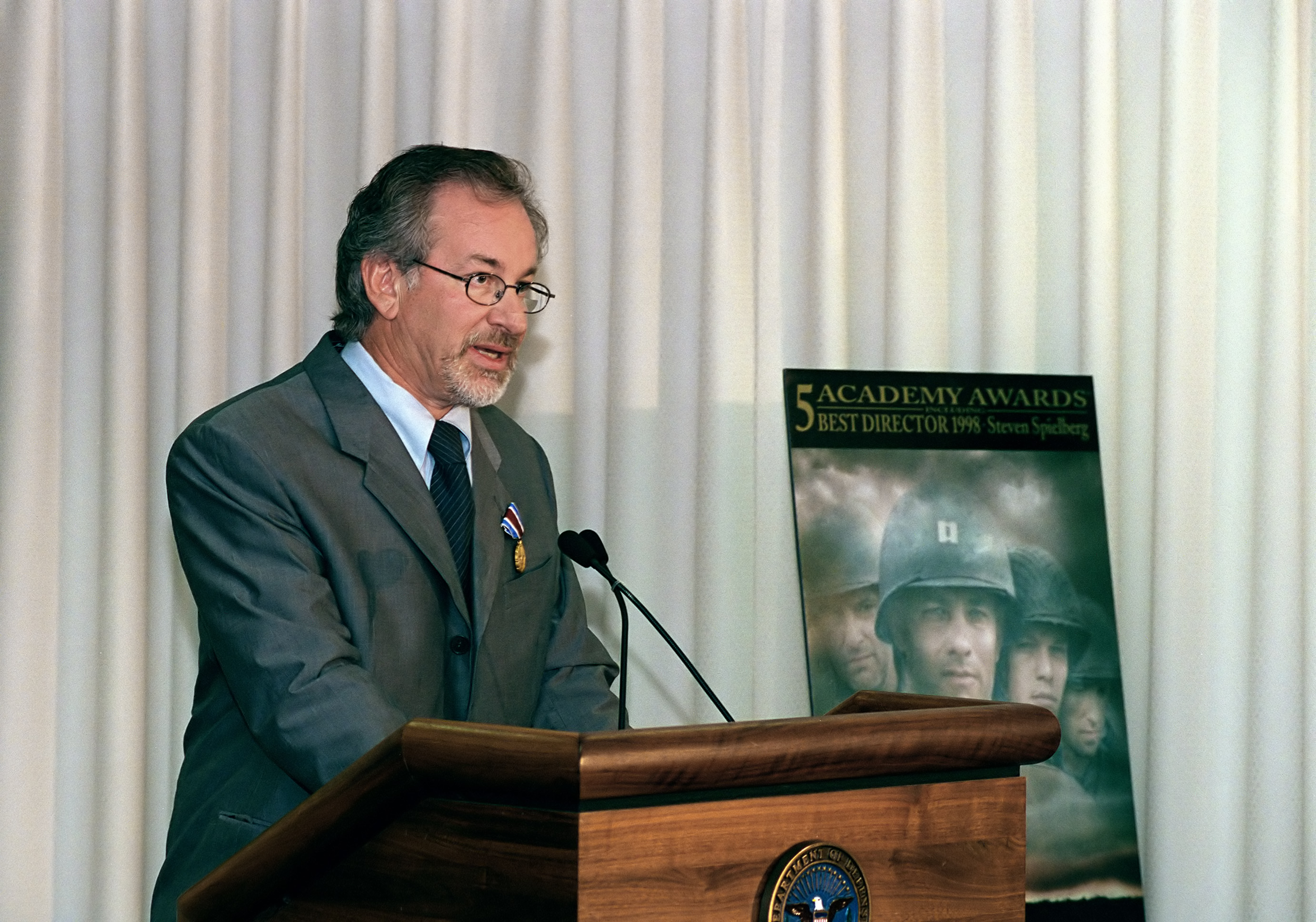 The Sundance Film Festival is celebrating its 30th Anniversary this year and there was a lot riding on whether or not, the festival heads including Mr. Robert Redford himself found the perfect opening night film. The film chosen is a little...
0
Average User Rating
0 votes
Please sign in to rate.