Sundance 2015: Me and Earl and the Dying Girl

Greg Gaines is a high schooler that doesn’t belong to any group or clique. Instead, Greg is more of an acquaintance to everyone in his high school besides Earl (RJ Cyler) and his history teacher Mr. McCarthy (Jon Bernthal). One day, Greg learns from his mother (Connie Britton) that his classmate Rachel (Olivia Cooke) has been diagnosed with leukemia. Forced into spending most of his free time with her, Greg doesn’t get too invested until they spend several months together and begin sharing their thoughts on life, film, and yes, pillows.

Me and Earl and the Dying Girl is a primary example as to why I love coming to Sundance each and every year. Before walking into its World Premiere, I had no idea what the film was about nor was I aware that it was based on a book. I would honestly say that the less you know about this film, the better the experience will be for you as a viewer. If you are someone who is a fan of the book, don’t worry as the film is in good hands as Jesse Andrews wrote the screenplay — and based off of his comments at the Q&A, he did everything to make sure this film was a near-perfect adaptation.

During the first 15 minutes of Girl, I thought to myself,  “Oh, this is going to be one of those cutesy, quirky Sundance comedies,” but man was I ever wrong. To say that this film is cute, quirky, and funny wouldn’t be a lie but rather only part of the entire film. Me and Earl and the Dying Girl has laughs, drama, and likable characters. It is a film that will make you think, make you cry, and make you love and appreciate life. I will just say it now: Girl is a truly wonderful film.

There is just so much to say about this film that I don’t know where to start nor do I want to ruin any of this film for those who have yet to see it. I will say that the writing is incredible and the story appeals to such a wide audience. There are elements within this film that film buffs will adore while there are other moments where it presents this deep thought-provoking idea that will actually get you thinking. This is a film that while telling a familiar story does something completely unique and different with it. This is not a mainstream film nor is it an indie film. It is instead the perfect mixture of both!

After seeing this film, I almost want to wipe Thomas Mann‘s slate clean for starring in that shit-fest known as Project X a few years back. I am really starting to believe that young up and coming actors need to do more indie films before they make their way into the mainstream. I hate comparing actors, but Miles Teller is a perfect example of this. Whenever Teller does a mainstream film he is beyond awful yet when he stars in independent projects like The Spectacular Now and Whiplash everyone is blown away. I think Mann might be following in the same footsteps here.

As for Mann’s performance, it is one that has many different layers. His character Greg on the surface seems fun and easygoing, yet as the film goes on we learn more about him and see all these different sides of his personality. Greg is a very complex character and Mann’s portrayal makes you think about how you personally are viewed by others in this world. I really connected with Greg and understood his actions and where he was coming from. This isn’t a simplistic black and white character study but instead one with great depth and is played with such gusto by Mann.

Alongside Mann you have Olivia Cooke, who everyone said was the best thing about Ouija. Cooke’s character Rachel has a lot going on in her life and is fascinating to watch. From the moment Rachel comes on-screen, I instantly fell in love with her. I thought she was cute, smart, and very funny. Rachel is the character that we know is sick yet the film never forces that idea down our throats. Instead, Cooke shows Rachel as this girl with a lot to say. Cooke and Mann also share amazing chemistry as well as that unique awkwardness that comes with being an oddball in high school.

Just because Cooke and Mann own most of the film, it doesn’t mean that there aren’t some great supporting players throughout the film. You have Molly Shannon playing the overly dramatic mom of Rachel, Nick Offerman playing the crazy yet lovable dad of Greg, and Connie Brinton playing his concerned mom. All these actors are a ton of fun in their roles, but it’s newcomer RJ Cyler that steals the show in terms of the supporting cast. Cyler plays Earl and is more than the token black guy. Earl gives Greg more depth as a character and helps escalate the friendship between Greg and Rachel. He is someone that at first just seems like a silly side character but as the story progresses really becomes the inspiration that Rachel and Greg need to grow as individuals.

Alfonso Gomez-Rejon puts this film together like a pro. Alfonso doesn’t just have a great cast and script but an eye for really capturing this story and bringing it to life on film. There are so many moments in the film where Alfonso uses unique shots or camera angles while the actors are doing their thing. He also makes great use of things like the excellent score by Brian Eno or some art work that really did add something to the scenes. He shoots the film like a pro filmmaker even though this is only his second film. This in my eyes makes him an incredible director that will only continue to be bigger and better as his career goes on. I for one will be keeping my eyes on him.

At the end of the day, Girl is a rare film that captures and makes you appreciate life. This is a film that is filled with more than your normal teenage movie cliches and is instead replaced with intelligent, comedic, and thought-provoking moments. There is no sex in this film and there is very little raunchy humor. It has the perfect cast, wonderful direction, and a story that will connect with pretty much anyone with a pulse. I cannot wait to experience Me and Earl and the Dying Girl again and experience this film’s magic with those I love.

MovieManMenzel’s final rating for Me and Earl and the Dying Girl is a 10/10.

Keep checking back on We Live Film for more coverage of Sundance 2015! 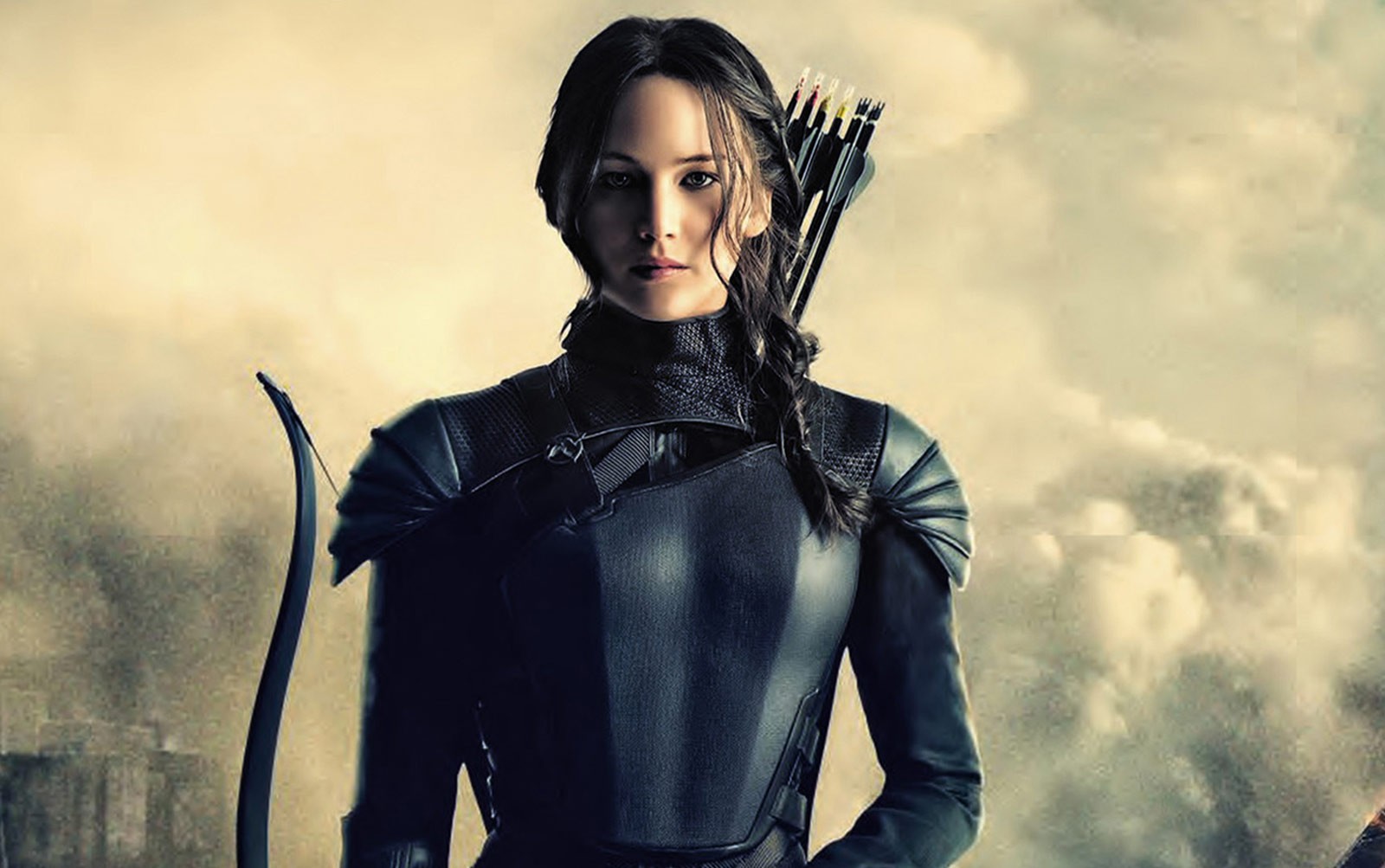 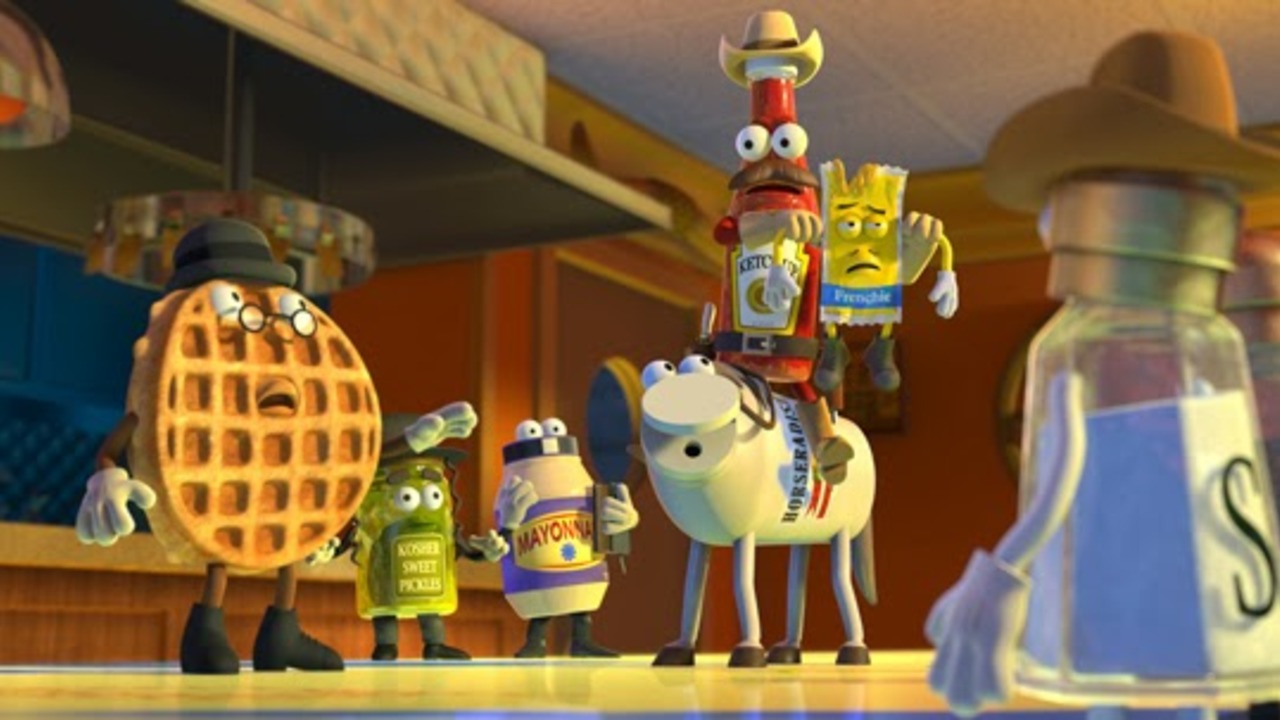 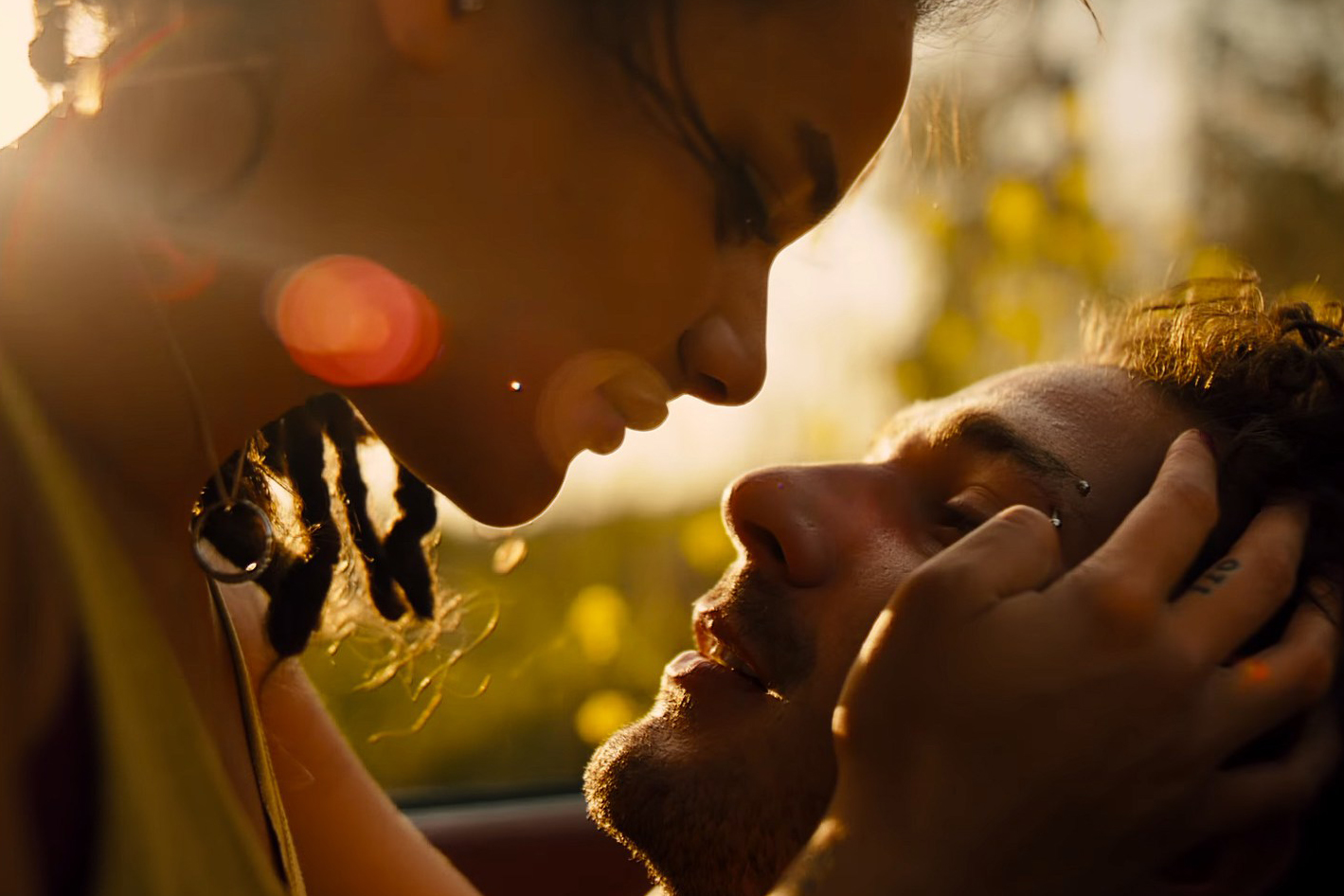 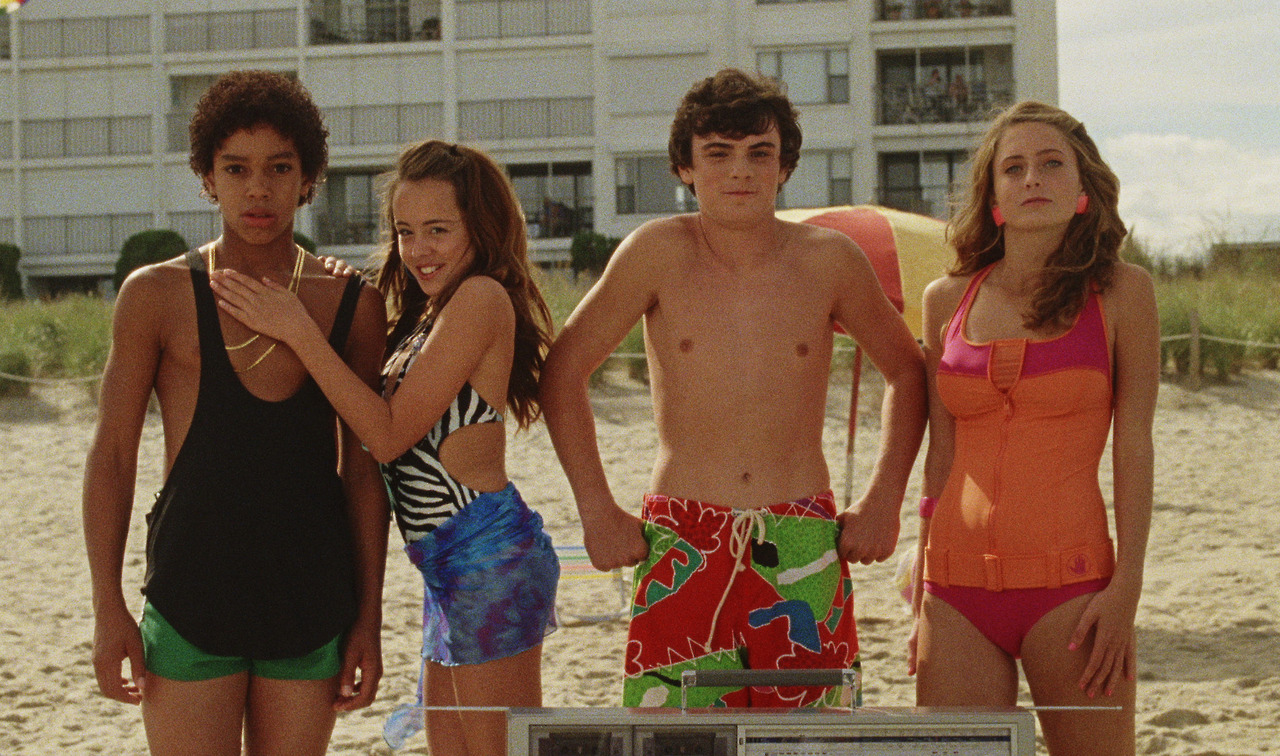 Sundance 2015: “Me and Earl and the Dying Girl” – Review by MovieManMenzel

Sundance 2015: Me and Earl and the Dying Girl Review by MovieManMenzel  Greg Gaines is a high schooler that doesn't belong to any group or clique. Instead, Greg is more of an acquaintance to everyone in his high school besides Earl (RJ ...
0
Average User Rating
0 votes
Please sign in to rate.