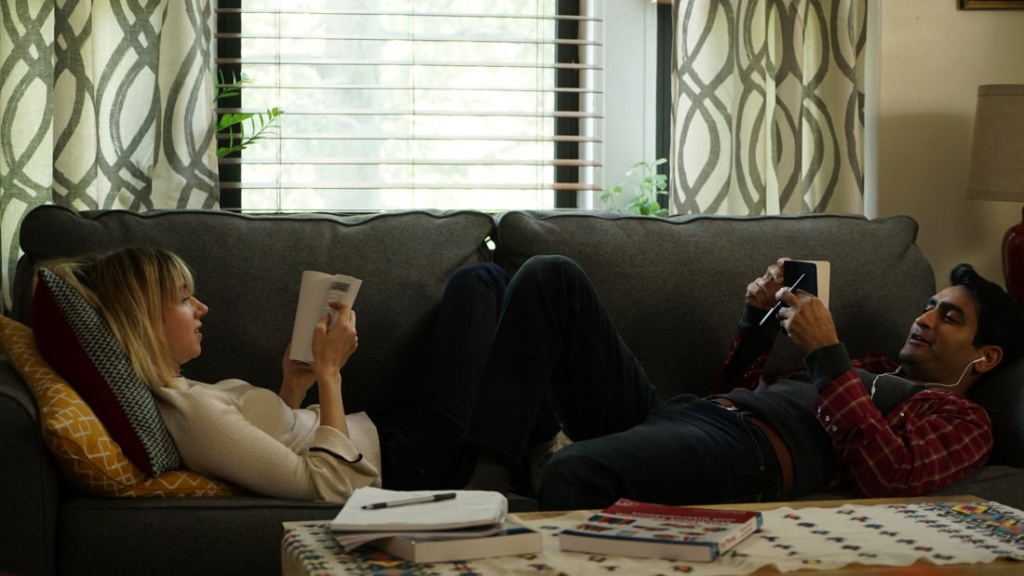 Sundance 2017 Review: The Big Sick is the Most Daring and Refreshing Rom-Com in Years.

One of the most talked-about films to premiere at the 2017 Sundance Film Festival is Michael Showalter‘s The Big Sick. The film is heavily inspired by Kumail Nanjiani‘s relationship with his wife Emily V. Gordon. While Kumail plays himself in the film, his wife is portrayed by the always charming Zoe Kazan. The two meet at a comedy club during one of Kumail’s shows and instantly hit it off. As the relationship continues to grow, Emily wants to introduce Kumail to her family, not knowing that Kumail’s family believes in arranged marriage. As Kumail struggles to talk with Emily about his family situation, it turns into an argument about their future together. It isn’t too long after this conversation that Kumail learns about Emily being rushed to a nearby hospital. With no one else to look after Emily, Kamail heads to the hospital only to learn that Emily needs to be put into a medically induced coma to save her life.

I am a big fan of Michael Showalter and adored his previous films. The Big Sick is a much different and more mainstream project for the talented director. The setup as to how Emily and Kamail meet is very cliched but works because it is true to life. The first twenty minutes of the film is spent building the relationship between Kamail and Emily. They have an instant spark and are magical together. I loved that script focused on the simple moments between Emily and Kamail where they are just hanging out at their apartments. There is a particularly memorable scene where Emily wakes up at 3 a.m. is hysterical, but I won’t go into details as to why.

After the initial relationship setup, the film’s tone shifts gears quite a bit between comedy and drama. The fact that Emily seems perfectly healthy and then needs to be put into a medically induced coma is rather shocking and unexpected. This shift in tone might be a bit jarring at first, but I appreciated how dark the film got at times. I also appreciated that everyone involved with the project wasn’t afraid to make a film that is equally a comedy and drama. The story does go into some pretty dark and unexpected territories so if you aren’t aware of the details behind Kamail and Emily’s relationship be prepared for some surprises.

While Kamail is clearly the lead, Emily’s mother (Beth) and father (Terry) played by Holly Hunter, and Ray Romano are quite the scene stealers. The fact that the film isn’t afraid to show Emily’s mom and dad as being unaccepting of Kamail works rather well to help strengthen their relationship. Beth and Terry are downright rude to Kamail when they first meet, and they don’t suddenly just accept him either. The scene in which Kamail and Terry sit down to get to know one another is painfully awkward but equally hilarious. I started to roll my eyes when Terry asked Kamail about his thoughts on 9/11, but Kamail’s response to Terry’s question made me burst into laughter.

I loved that this story touched upon the cultural differences between Emily and Kamail. The script spends an ample amount of time explaining Pakistani culture and how Kamail was raised. There are even two scenes where Kamail performs a one-man show that is based around his culture and growing up as a Pakistani in America. This cultural backdrop gave Kamail a lot of depth as a character and made the scenes at the family dinner table even more enjoyable.

What was truly shocking about The Big Sick is how emotional the film is as a whole. I would have never expected the film to go to the places that it did. There are a lot of emotional moments, and they don’t just revolve around the fact that Emily is in a coma. There are scenes between Kamail and his family members that tug on the heartstrings. The same can be said about some of the personal conversations between Kamail and Beth and Kamail and Terry. These moments all work so well because there is a lot of character development which in return gives the audience a reason to care about these characters besides the obvious ones.

While I did like a lot of the film, I do have to mention a few of the things that bothered me about it. I would be lying if I didn’t say that I wish there was more time spent building the relationship between Emily and Kamail before she goes into the hospital. Their chemistry worked well, but there could have easily been another 5-10 minutes of them together before the sickness took over. Also, just like most Judd Apatow films, I did find the runtime was about 15-20 minutes too long. There are too many scenes that take place inside the comedy club which after a while felt rather repetitive. I know that some of this was done as part of the joke that comedians use the same material again and again but there was a bit too much of it. There are also two one-man show sequences, and both of them felt like they went on far longer than they should have.

Even though I didn’t know the ending to Kamail and Emily’s story before seeing the film, I need to point out that leading up to the ending drags a bit. At a certain moment in the film, you know how the film is going to play out, however, the script keeps trying to make the audience believe that it isn’t going to play out that way. It worked well the first time, but when the film did it two more times, I felt like it was trying way too hard to psych out the audience.

All minor complaints aside, The Big Sick is the most daring and refreshing rom-com in years. The world premiere screening generated a lot of buzz, and I can tell you personally that the audience was heavily invested in these characters and their stories. When the laughs hit, they hit big. It is nice to finally see a romantic comedy that isn’t afraid to tackle dark subject matters in a mature way. I like that there was such a mixture of jokes for almost every type of personality. There is a lot to love about The Big Sick and think that the film will receive a relatively wide release once it gets purchased over the next day or two. The Big Sick is a real crowd pleaser and one that you will continue to hear a lot about leading up to it’s theatrical release. 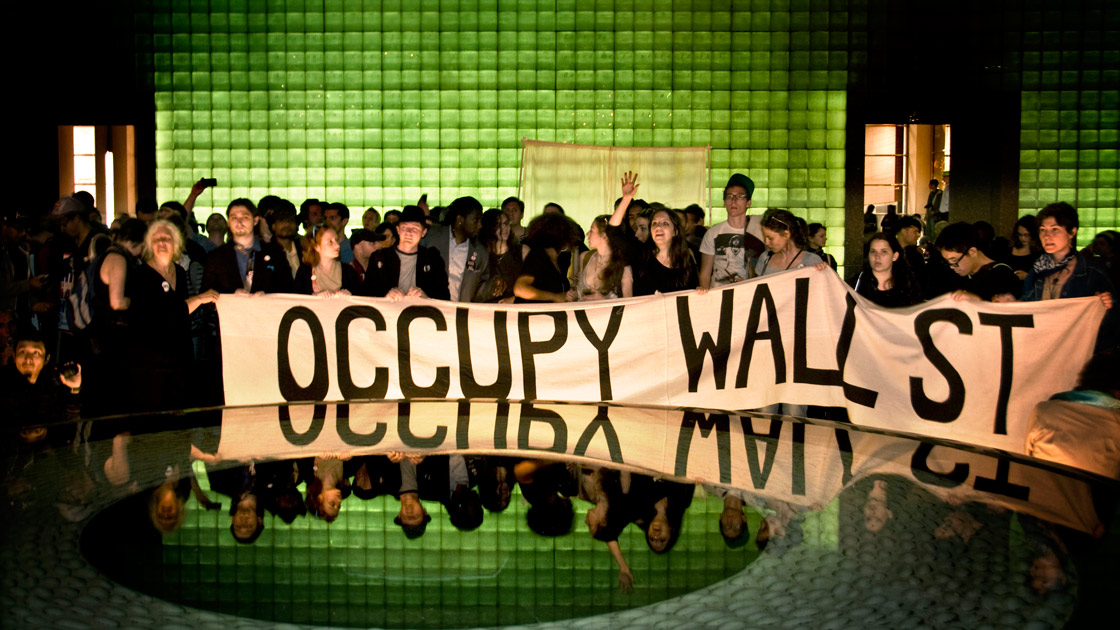