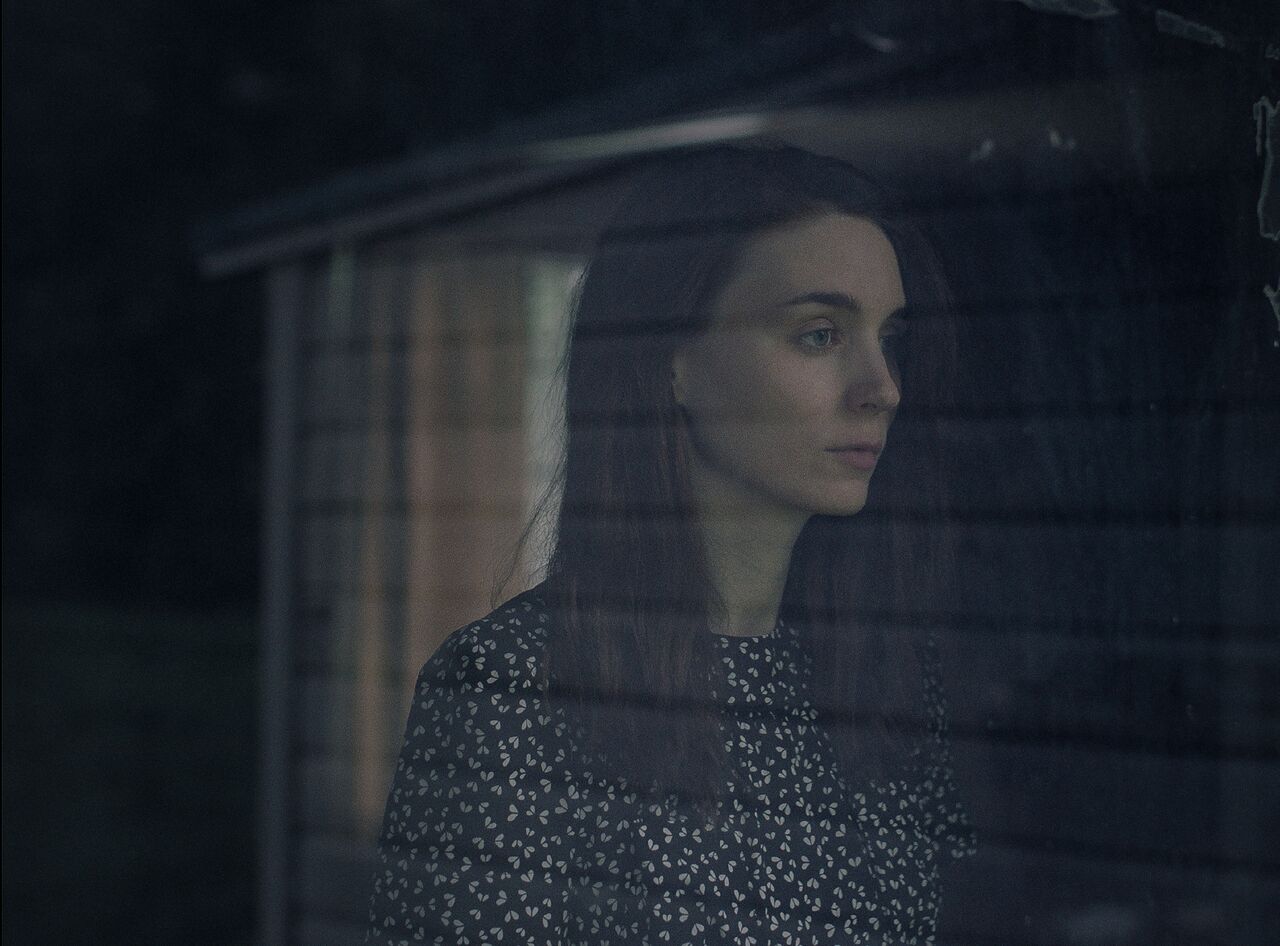 A Ghost Story has become one of the most talked-about films to premiere at the 2017 Sundance Film Festival. The film follows a husband and wife played by Casey Affleck and Rooney Mara that move into a small house somewhere in Texas. One evening, they hear something hit the piano in the living room. They go to investigate only to discover nothing is there. They return to bed where they begin to comfort one another by kissing and holding each other close. The following morning, Affleck gets in a car accident and has passed away.

David Lowery’s A Ghost Story is what I would label as a slow burn. It is a well-crafted film made with lots of love and passion, but it takes it time. The film addresses a lot of thought-provoking themes including love, loss, grief, and life after death. Lowery knows the type of film that he is making and doesn’t try to hide it from the audience. There are several single shots where the camera just lingers for several minutes at a time. The one that has sparked the most discussion among those at Sundance is the scene featuring Mara eating pie while the ghost lingers over her. This uncut scene is about 5 minutes in length and is full of raw emotion. Mara eats pie while tears run down her face. It is such a powerful scene because it feels so true to life. She is eating the pie, not because she wants to but because she is so overwhelmed by the loss of her husband and doesn’t know how to deal with it.

I found myself so engrossed in this film because of the places that it went and the questions that it raised. About 75% of this film is spent focused on a man walking around a house wearing a white bed sheet over his body. The fact that Lowery was able to convey such sadness and emotion with so little is a remarkable feat. I couldn’t believe how emotionally invested I was watching a film with very little dialogue. 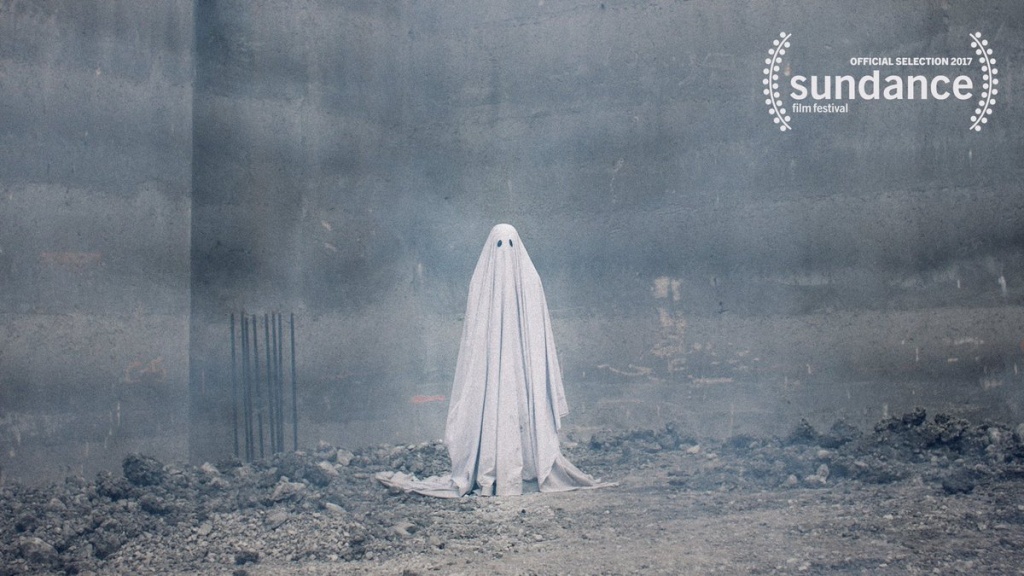 During the second act, A Ghost Story begins to examine time and the film spans throughout decades. The ghost sees people move in and out of his home, but he remains there hoping that his love will one day realize that he is still there waiting. The film plays on the idea that history repeats itself, therefore, showing the end of the world and starting anew. Affleck’s ghost communicates with a ghost who lives next door. They are both clearly lost and don’t know what to do. In one scene, the ghost next door mentions that he/she has been forgotten. This moment is incredibly sad as you realize that even ghosts can feel alone in the world.

Lowery’s direction is stunning as always. This is definitely the smallest film that he has made to date, but that doesn’t mean it isn’t beautiful to look at. I love that Lowery shot the film in the 4:3 aspect ratio. I felt like it only added to the story as it could be argued that audiences are required to view this film through their own window like the ghost on-screen. I don’t know if this was intentional, but it is something that really stood out to me. It was thought I was looking through a window of time, just like the ghost in the film. It also helps make the feel incredibly intimate embracing this lonely house which serves as the primary setting throughout the film.

As someone who enjoys films that dare to be different, I have to admit that I was blown away with A Ghost Story and the themes that it tackled. It goes without saying that A Ghost Story will not be for everyone but for those who like to think about the bigger picture when they watch their films, this one delivers the goods. After seeing this film, I have determined that I want to live inside the mind of David Lowery. He is one of the most inventive directors of this generation and is capable of making great films no matter how big or small. A Ghost Story is Lowery’s thought-provoking supernatural masterpiece that will leave audiences with plenty of food for thought with the pie being completely optional. 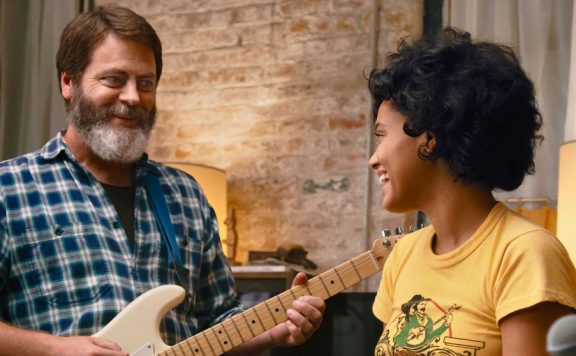 Sundance 2017 Review: A Ghost Story is David Lowery's Supernatural Masterpiece. A Ghost Story has become one of the most talked-about films to premiere at the 2017 Sundance Film Festival. The film follows a husband and wife played by Cas...
0
Average User Rating
0 votes
Please sign in to rate.