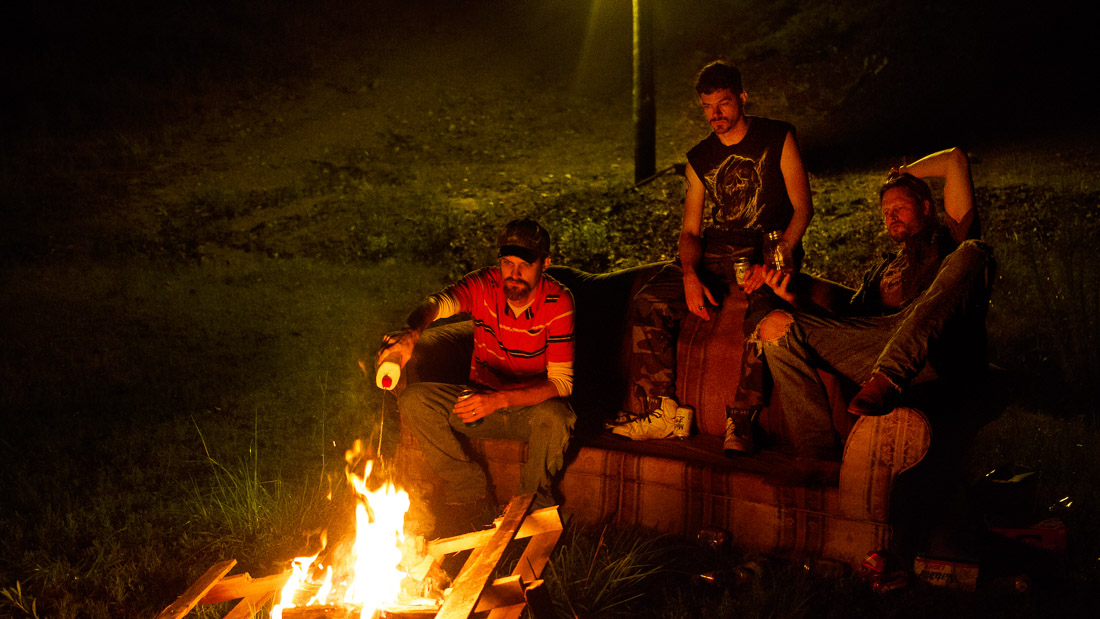 Sundance 2019 Review: The Death of Dick Long is long, dumb, and not very fun.

I was part of the first audience in the world to witness Swiss Army Man at Sundance in 2016. The “farting corpse movie” was weird, wild, and wholly original. Its bizarreness divided Sundance audiences, but I embraced the oddness and fell in love with it. After learning The Death of Dick Long was directed by Daniel Scheinert, one of the two minds behind Swiss Army Man, I was very excited to see the film and went into it hoping for something odd, dark, and comedic.

Zeke Olsen (Michael Abbott Jr.) and Earl Wyeth (Andre Hyland) are two friends that live in Alabama. Each night, Zeke and Earl get together with their friend Dick and perform rock songs in Zeke’s garage. One random evening something goes awry, and Dick ends up dead. Not knowing how to handle the situation but hoping to cover their asses, Zeke and Earl decide to take Dick’s body and leave it outside a local hospital. It isn’t long before the cops are made aware of Dick’s death and soon an investigation is underway.

It is pretty evident that the work of the Coen Brothers inspired The Death of Dick Long. The film’s two main characters are from the deep south and aren’t exactly what you would consider being the brightest bulbs in the chandelier. As characters, Zeke and Earl are the stereotypical rednecks that seem to have come straight out of Fargo. The plot is also somewhat similar to Fargo too, as it features a police officer (Sarah Baker) trying to put the pieces together to solve the mystery behind Dick’s death.

The majority of the film is centered on Zeke, as he tries his best to lie to everyone he comes in contact with. At first, Zeke’s outrageous lies are somewhat amusing, but after the 30-minute mark, I started to wonder where the film was going and when it was going actually to make me laugh. Sadly, the laughs never happened because all of the attempts at humor felt like something that I would have found funny when I was 12 years old. The majority of jokes seen in the film are centered around covering up lies and watching Zeke try to keep his story straight, which he struggles to do.

Anyone who sees this film will more than likely mention two things about it, the music and the twist. The soundtrack features a lot of 90s rock bands, which oddly enough fit into this world that Scheinert has created. There is something about hearing songs from Nickleback that fit so perfectly into the stupidity of this story. There are a lot of other bands including Disturbed and Papa Roach, which, again, feel sort of perfect for a film about two dimwitted best friends trying to cover up their friend’s death.

As for the twist, without giving anything away, it revolves around an outrageous hillbilly stereotype. However, the twist isn’t nearly as wild or crazy as I expected it to be. When I did learn what happened to Dick Long, I didn’t even react. I realize that a lot of people will find the reveal to be hilarious, but I didn’t find it amusing whatsoever. I sort of wish the film would have ended at that point, but instead, it keeps going for another forty minutes.

As the movie continues, the audience begins to wonder “how far will this story go and what exactly am I going to see before this film ends?” I won’t lie, I found myself somewhat intrigued to see how far Daniel Scheinert would go to push the envelope but instead of showing anything shocking or disturbing, he ended up leaving everything up to the imagination. We learn what Zeke does by the end of the film, but it isn’t shown, only suggested. I appreciate the fact that Scheinert didn’t turn this film into something that relied on cheap visual gags, that said, I didn’t feel like it was all that shocking either. As I said above, the whole film feels like an homage to the Coens, with a plot that relies on a single joke that I just didn’t find to be all that amusing.

Even though I didn’t find the humor or the plot to be all that amusing, I will admit that the performances were great. Michael Abbott Jr. and Andre Hyland are so committed to their roles that you can’t help but appreciate the level of sheer stupidity and authenticity that they bring to their characters. These two are so convincing as Zeke and Earl that it is very easy to forget that you are watching two actors.

Janelle Cochrane plays the local sheriff in charge of training Officer Dudley. From the very first time we meet her character, it is so easy to tell that Cochrane is having the time of her life playing a character that is so bored with her job. She is continuously sarcastic towards Officer Dudley, and together they make the perfect oddball pairing very similar to Zeke and Earl. Just like Abbot Jr. and Hyland, Sarah Parker commits to the dimwittedness of her character as it takes her far too long to connect the dots.

As a big fan of Swiss Army Man, I went into The Death of Dick Long hoping that it would be a lot more entertaining and interesting than it was. The film relies far too much on dick jokes as well as the twist, which if you don’t find it to be shocking or amusing, the entire movie doesn’t work. As someone who loves wild ideas and absurd comedies, I expected a lot form this film. Even though Swiss Army Man was full of fart and penis jokes, the story had a lot of depth, bizarre yet witty humor, and funnier dialogue. That said, I am sad to report that The Death of Dick Long fails to rise to the occasion and is the biggest disappointment of Sundance 2019.

Scott ‘Movie Man’ Menzel’s rating for The Death of Dick Long is a 4 out of 10. 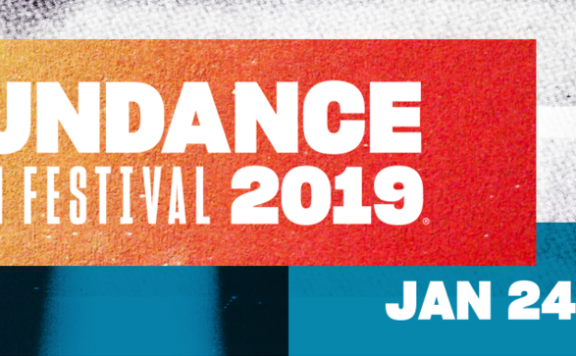 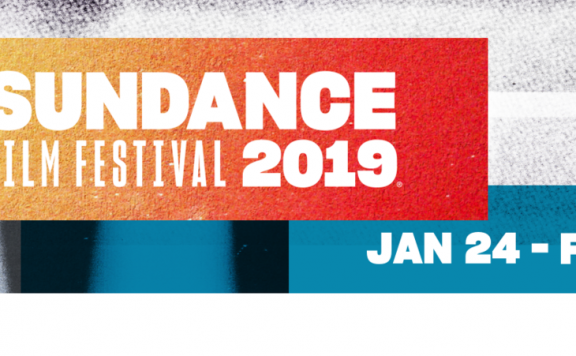