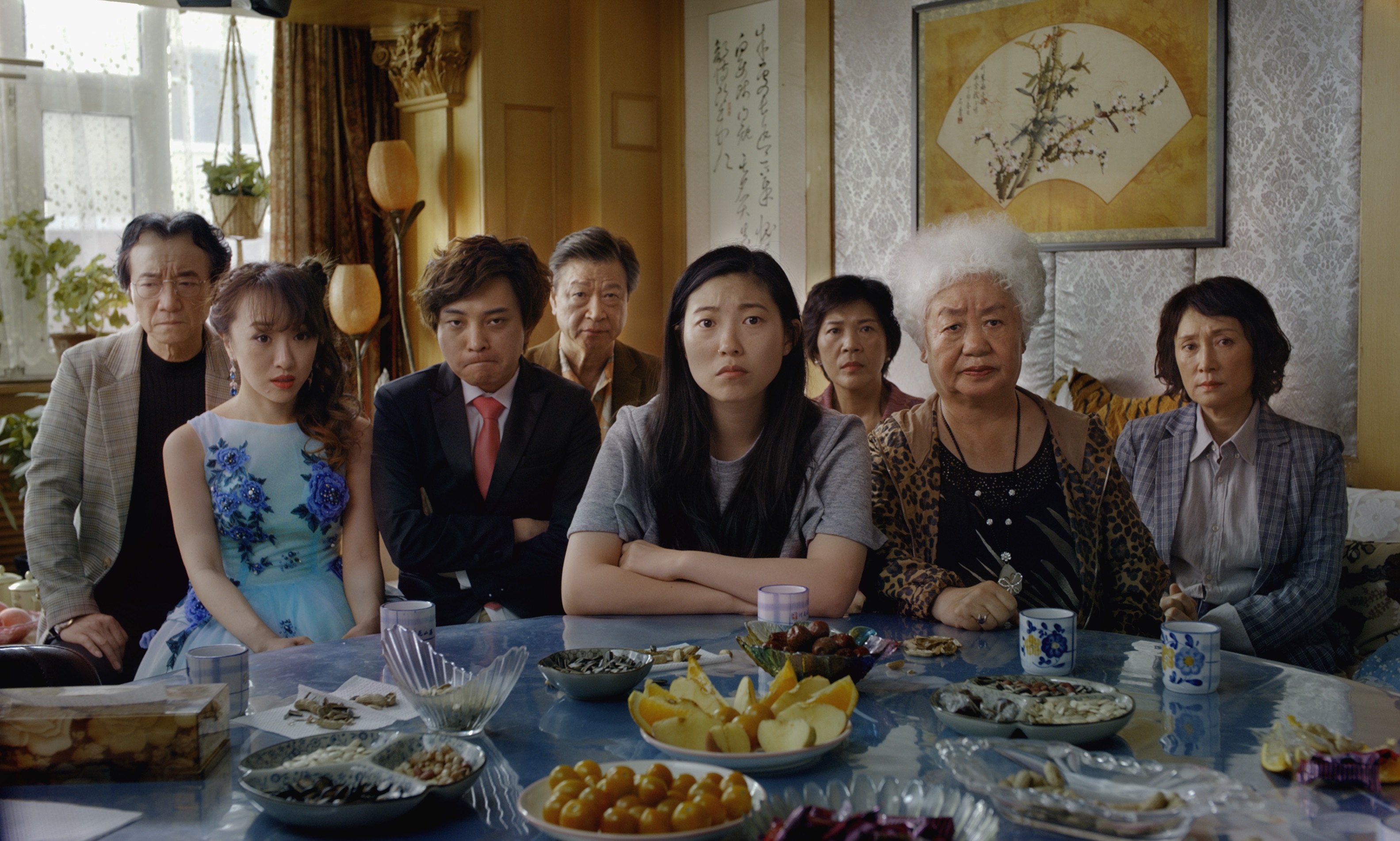 Sundance 2019 Review: The Farewell is a comedic and touching love letter to family.

Everyone knows that a lot of great films tend to get overlooked. However, at Sundance, those forgotten gems usually become the talk of the festival, thanks to powerful word of mouth. A perfect example of this is Lulu Wang’s The Farewell, a film that wasn’t anywhere on my radar but after hearing so many people talk about it while standing in line, I knew that I had to move things around to see it.

The Farewell is a touching, beautiful and comedic film that is a celebration of love, life, and family. It tells the story of Billi (Awkwafina), a quirky 20-something living in New York who, while trying to figure what she wants to do with her life, enjoys talking on the phone with her grandmother, Nai Nai (Shuzhen Zhao). One afternoon, Billi’s mom (Diana Lin) and dad (Tzi Ma) receive a call from Little Nai Nai (Lu Hong) who informs them of some troubling news. It is revealed that Nai Nai has stage four lung cancer and that her family has made a decision not to tell Nai Nai about her diagnosis. With only a projected three months to live, Billi’s family begins to plan an impromptu wedding for cousin Hao Hao (Han Chen) to get the family to China and spend some time with Nai Nai before she passes.

After reading that plot description, you would assume that The Farewell is a deeply depressing and difficult watch, but it isn’t. Instead, Wang’s film is a joyous celebration of family that is handled in such a unique way that it is even more effective than the majority of other films that have tackled this subject. There have been countless films dealing with a terminal illness but because this one is based on a true story and isn’t afraid of showing the natural humor that occurs whenever families come together no matter the circumstance.

Because Billi lives in New York and Nai Nai lives in China, the distance between them adds another layer to this story.  Wang’s script explores dealing with a terminal illness from a distance and how the handling of the diagnosis varies from China to America. The fact that Billi’s family has decided not to tell Nai Nai that she has terminal cancer becomes an ethical debate about lying and whether the family’s decision not to tell her is the right thing to do. This film does such a great job of handling these serious themes and does so in such a realistic and thought-provoking way that I do believe the movie will connect with almost everyone who sees it.

After her wild and energetic role in Crazy Rich Asians, seeing Awkwafina in this film feels like a breath of fresh air. Billi has layers, and because her character is multidimensional, Awkwafina gets a chance to show off how much range she has an actress. I consider this a true career-making performance, as it exhibits how versatile of an actress Awkwafina can be. Seeing her go back and forth between comedic dialogue and genuine heartfelt moments makes the film feel so incredibly special. I love the scene where Billi’s parents tell her she can’t come to China because she can’t hide her emotions and when Billi decides to go anyway, she arrives looking as though she is about to burst into tears.

Awkwafina is excellent, however, whenever Shuzhen Zhao joins her on-screen, the film gets even better. These two have great chemistry that while watching the movie you forget that you are watching actors but feel as though you are seeing an actual grandmother interact with her granddaughter. Their relationship comes complete with plenty of back and forth banter that provides a big laugh or at the very least, a smile.

Kudos to Zhao for playing Nai Nai as a nonsense grandma that has no problem telling it like it is. I appreciate films that feature older characters that portray them in a realistic light rather than always having them be cute, sweet, and kind. I get that most grandparents are charming and loving but they don’t have to be clichéd. Zhao plays Nai Nai as this supportive grandmother who constantly tells Billi that she is worried about her, but she also doesn’t hold back when she doesn’t like something or has something to say. It is so refreshing to see a film that has characters that are actually developed rather than caricatures.

The Farewell also addresses culture and what it means to be Chinese-American vs. Chinese. There is a great scene that takes place during dinner where the entire family discusses the different values between the two countries as well as what it means to identify as Chinese vs. American. This scene provides a lot of food for thought, not only for the characters but for the audience as well.  As the film continues, it becomes an educational experience for those like myself who are born and raised in America. I didn’t know that in China, a family member can decide to tell or hide medical information from a family member. That was very eye-opening.

There are a lot of great films to come out of Sundance this year, but The Farewell is without question one of the very best. By taking her own story and turning it into a movie, Wang has created something extraordinary. The Farewell will make you laugh, cry, and think. It is a simple story about a complicated subject. Awkwafina and Shuzhen Zhao are fantastic as they perfectly deliver performances that are as genuine and funny as they are sad and sincere. If you get a chance to see this film, do yourself a favor and see it as The Farewell is one of the first must-see films of 2019 and one of the first films that is sure to be part of the discussion for award season.

Scott ‘Movie Man’ Menzel’s rating for The Farewell is a 9 out of 10. 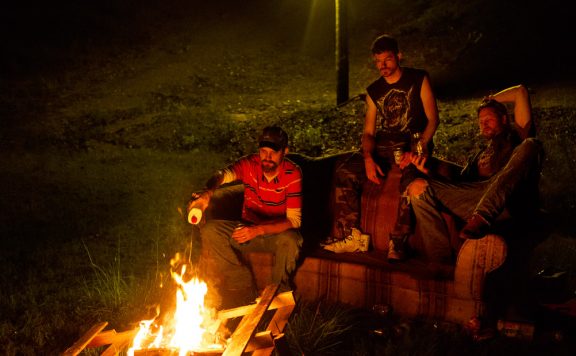 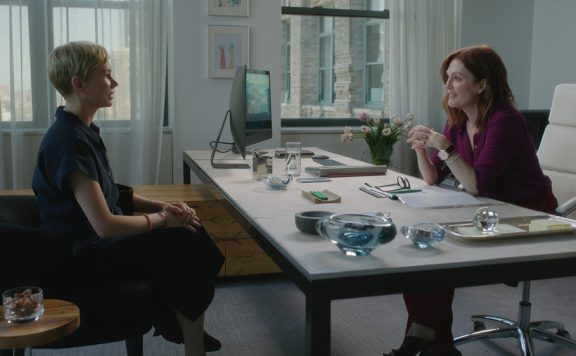