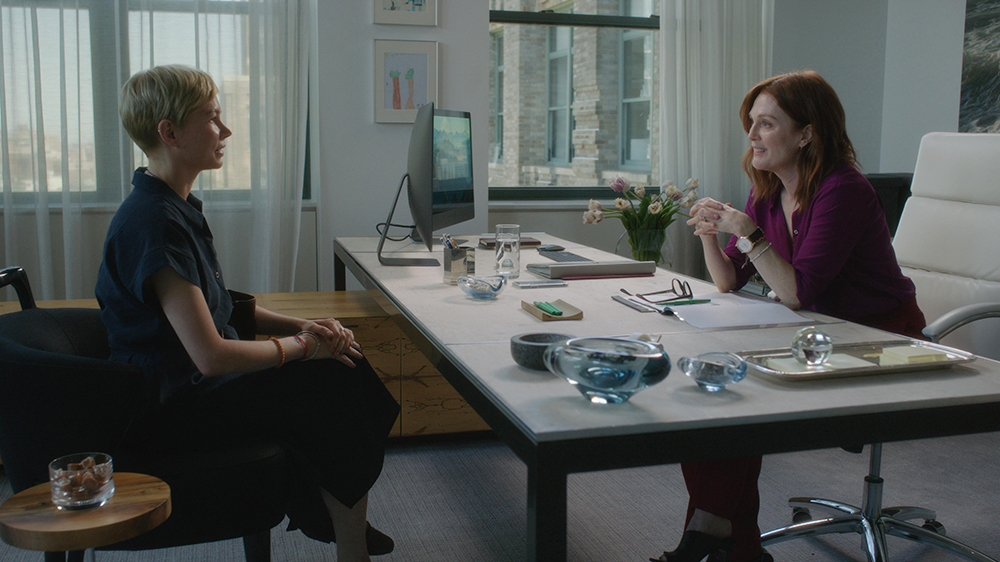 Sundance 2019 Review: After the Wedding is an uneven mess that wastes its talented cast.

After the Wedding is an American remake of the 2006 Susanne Bier film of the same name. Full disclosure, I never saw Bier’s film but even without seeing it, I have to believe that it’s better than this remake written and directed by Bart Freundlich. The plot of After the Wedding is seemingly simple as it follows a woman named Isabel (Michelle Williams) who is looking to raise funds for her orphanage in India. The film pretty much opens up with Isabel finding a sponsor, but in order to receive the funding, she must first fly to New York to meet Theresa (Julianne Moore) in-person. While initially reluctant to do so, Isabel agrees to go and quickly learns that the reason why she was required to come to New York wasn’t necessarily about the money but rather her past.

You never know what to expect from the opening night film at Sundance. Sometimes you get Whiplash and other times you get The Bronze. For the past seven or eight years that I have been coming to Sundance, the opening night feature has always been hit or miss but with After the Wedding and the stellar cast involved I went in with higher expectations than usual. Sadly, the film is a mixed bag at best because, for everything that works in the film, there is something that doesn’t.

While I can appreciate a film for being odd or weird After the Wedding is incredibly uneven and tonally all over the place. There are a few twists in the film and while I didn’t see the initial one coming, I felt like the others were a lot more obvious and made the film feel even more uneven. With incredible actors like Julianne Moore, Michelle Williams, and Billy Crudup, you would think that they would help elevate the material. Sadly, this isn’t the case as the actors begin to say the weird or awkward dialogue which as a result makes their performances come across as forced rather than sincere.

A perfect example of this is when Michelle Williams is yelling at Julianne Moore and instead of saying “you really think I’m going to kiss your ass,” she says something like “do you think I’m going to lick your asshole?” It is strange how a simple line can totally change the effectiveness of a scene but there are a few examples of scenes like this throughout the film, and all of them hurt the film rather than help it. 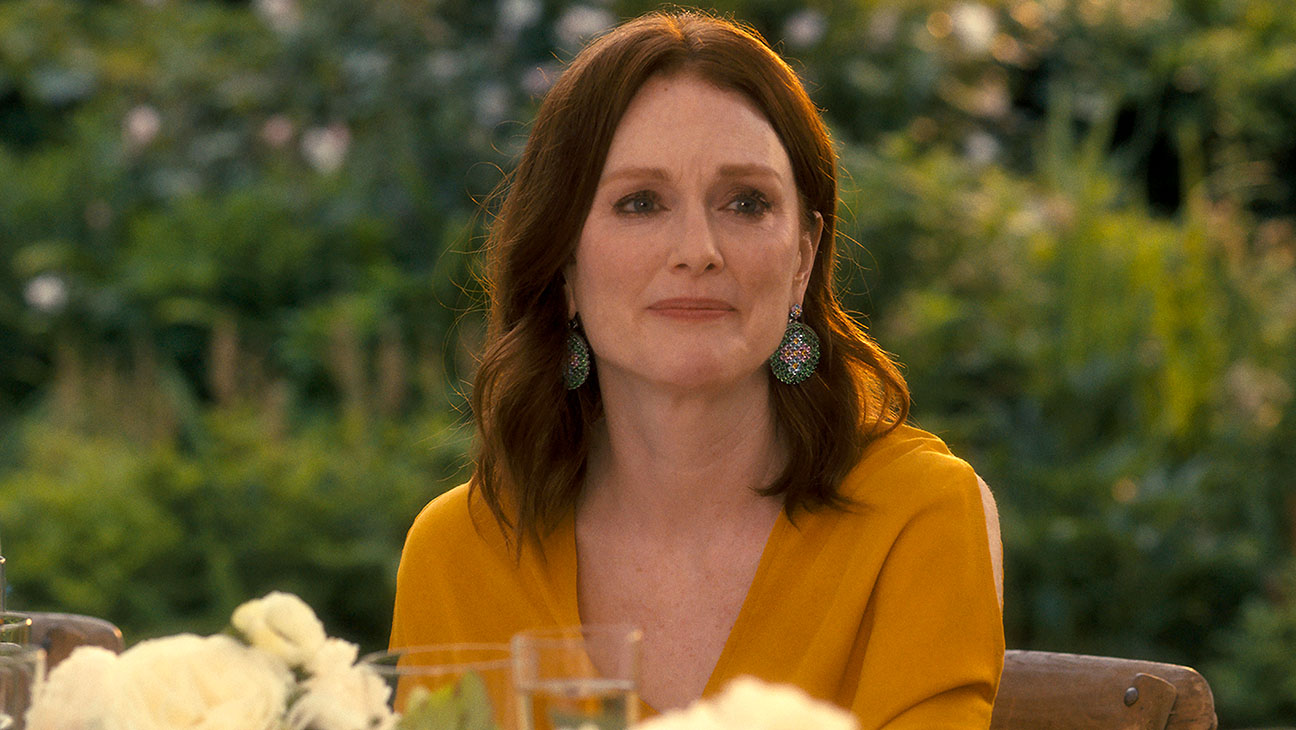 It’s incredibly hard to talk about a big portion of the story because if you haven’t seen the original or the remake, it will ruin a lot of the surprises. However, I will say that the subplots which a lot of them tie in with the twists didn’t work for me because they came across as convoluted and heavy-handed. I feel like the entire subplot revolving around Isabel and this little boy named Jay wasn’t developed enough. There are a lot of issues where you feel as though things aren’t developed enough or handled properly. Another good example is Abby Quinn’s character Grace who gets married and then randomly has one fight with her new husband and immediately wants a divorce. It felt like either the film spent way too much time developing certain aspects of the story or way too little. There was very little middle ground with this one.

As much as I felt let down by this film as a whole, I did find myself engaged at certain points especially in the second act. The primary storyline does work and is very interesting to watch unfold. As an audience member, you get to know these characters and their past. This aspect of the film works but the score, dialogue, and multiple plot twists in the final 45 minutes seem to really hurt the film from being as effective as it should have been.

After the Wedding isn’t the best or the worst film to open up Sundance, it is instead an average film that had the potential to be great. I think these are often the worst types of movies because you have the right foundation but the execution just doesn’t quite work. The excellent cast tries their best to save this uneven and unnecessary remake but even Julianne Moore’s crying can’t raise After the Wedding from simply being mediocre.

Scott ‘Movie Man’ Menzel’s rating for After the Wedding is a 5 out of 10. 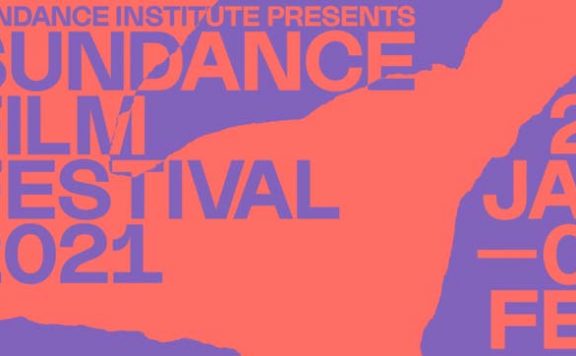 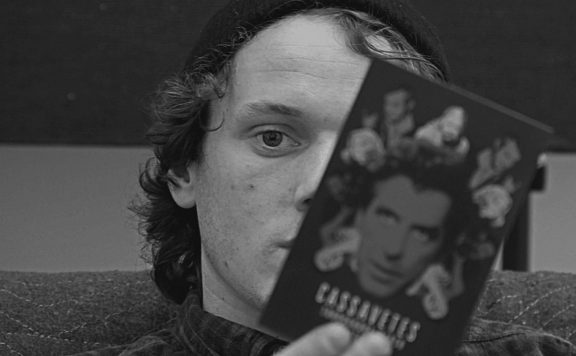