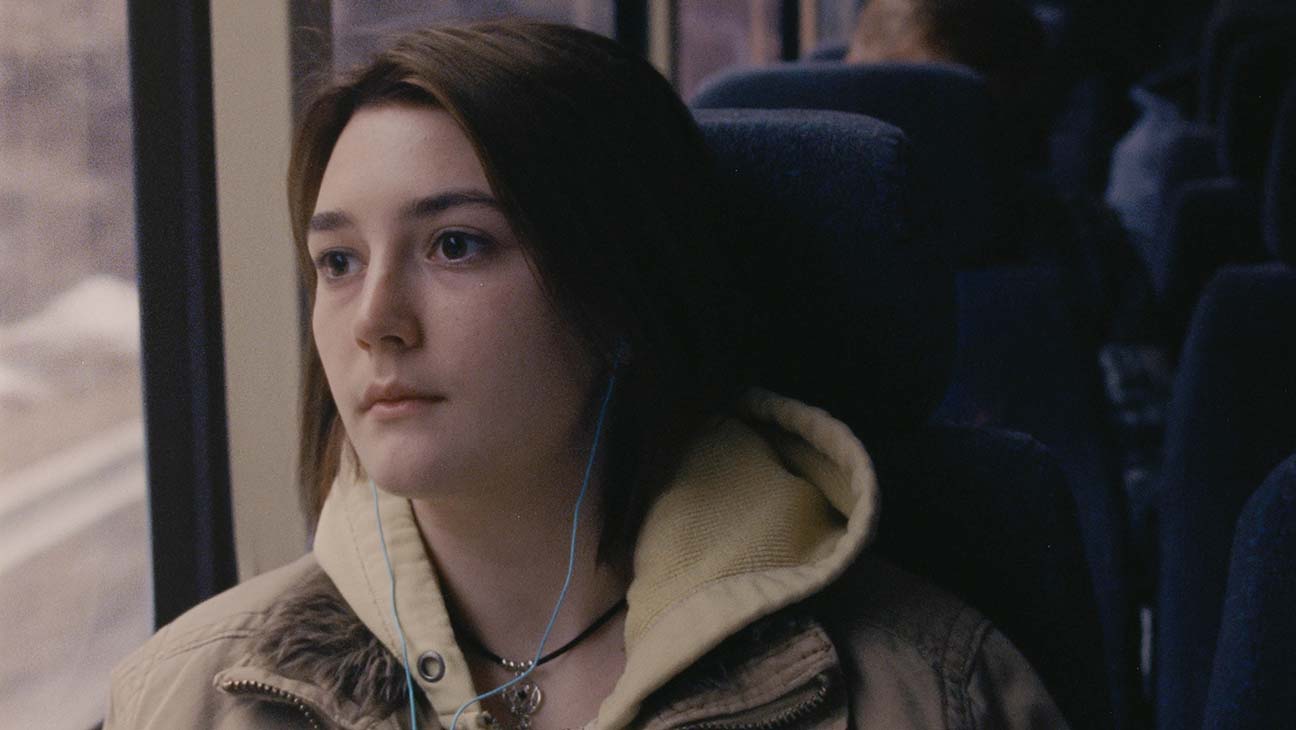 The topic of sexual abuse has been the focus of a lot of television shows and movies over the past decade. Eliza Hittman’s newest film Never Rarely Sometimes Always uses the subject of sexual assault to tell the story of Autumn, a quiet teenager who after being assaulted is forced to deal with the aftermath. In her case, she must travel from Pennsylvania to New York City in order to get an abortion without anyone in her family finding out about what happened.

Never Rarely Sometimes Always is a deeply depressing film that is often compelling and always honest. It is not an easy watch, so please be warned that there are no redeeming moments in this film. It is very heavy in its exploration of this topic and I walked out of the premiere screening feeling sorrowful. Sidney Flanigan delivers a powerful yet subdued performance as Autumn. Flanigan walks around for the majority of the film with a blank stare on her face but the performance perfectly captures how her character is struggling to cope with what has happened to her. She is angry but is determined to find a way to handle this situation. Autumn spends hours upon hours searching the web looking for various methods of getting rid of the baby on her own including punching herself in the stomach and overdosing on pills.

After trying multiple ways to get rid of the baby on her own, she decides to head to NYC with her cousin Skylar. Once there, Autumn begins to learn more about the steps in order to get the procedure. It is during her interview at the clinic that the audience begins to get some insight into what has happened to her. As Autumn is asked a series of questions prior to beginning the abortion process, the harsh reality of her past begins to be revealed. This scene, in particular, makes the entire film worth watching because it is just so raw and haunting. Listening to the nurse ask these questions while the camera remains completely still on Autumn’s face is heartbreaking to witness.

Hittman use this film to explore the concept of less is more. There are no graphic visuals or details but when certain things are mentioned, it is up to the viewer to use their own imagination to determine what happened to this girl. This to me is what makes the film that much more powerful. Hittman refuses to spell everything out for the audience but rather lets them decide what happened on their own making this journey that much more effective.

While I don’t think this is a film that has very wide appeal, I do think that victims of sexual abuse especially those who were assaulted in high school or college are going to connect with it. Even though the film didn’t leave me feeling particularly hopeful, I do think there is something to be said about how the film might help those who have gone through something similar. I can see through Autumn’s story how some viewers will feel as though they are not alone. This film is going to have a lasting impact on those who seek it out. It is very bleak but doesn’t sugarcoat the situation in which Autumn is forced to face.

Never Rarely Sometimes Always is the type of film that plays well on the festival circuit and will receive its fair share of rave reviews from the majority of critics. That said, I truly appreciate the film for what says and does. It is clearly a very personal story for Hittman and does the job that it sets out to do. Never Rarely Sometimes Always is not a film that I will ever watch again but I am glad that I saw it. Hittman and Flanigan have dove headfirst into this and weren’t afraid to tackle a very difficult topic such as sexual assault. The film exhibits complete honesty and upmost respect for anyone who has ever had to make such a challenging and often life-altering decision.

Scott ‘Movie Man’ Menzel’s rating for Never Rarely Sometimes Always is a 7 out of 10.