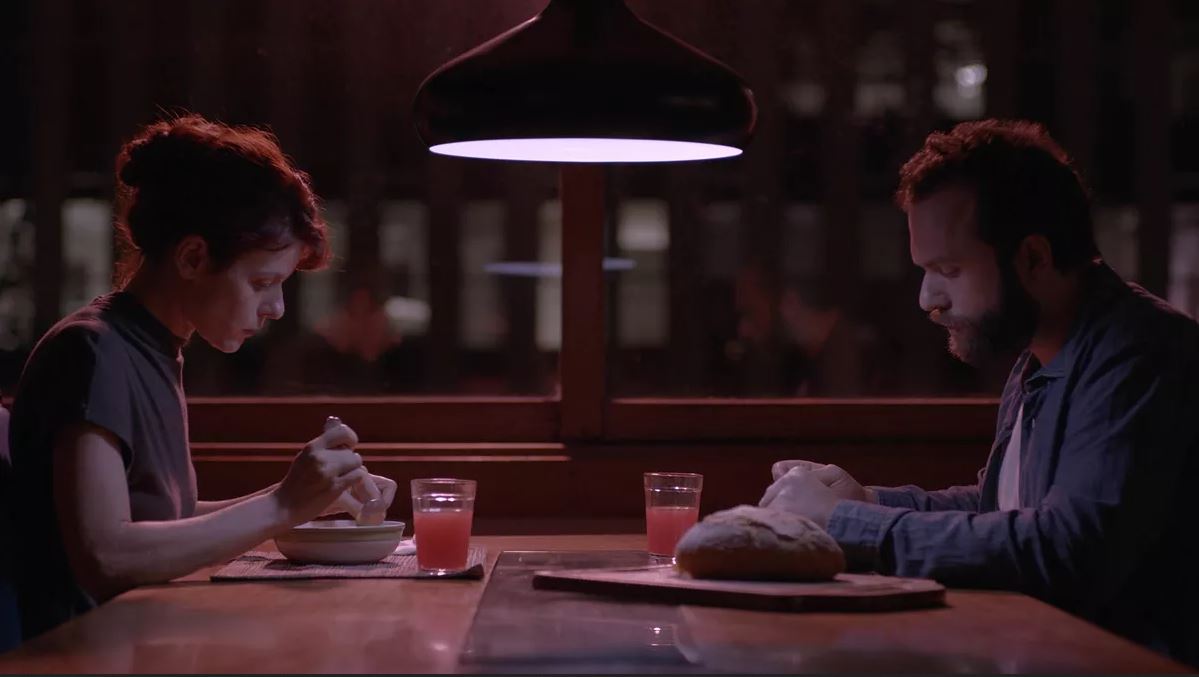 Sundance 2021’s festival lineup made quite a few eerie predictions — from the Covid-19 lockdown to the storming of the U.S. Capitol. Brazilian writer/director Iuli Gerbase’s The Pink Cloud was one such film. This psychological drama tells the story of Giovana, who is forced to take shelter with Yago, a man she just met earlier that day after a mysterious, noxious pink cloud settles over the city. As the city goes into lockdown, the two, almost strangers, settle into a relationship, but each must come to terms with what they want out of life and this new reality that they inhabit.

As the weeks and years pass, Giovana is trapped in a life that she never imagined for herself as the couple settles into the traditional marriage and parenthood trajectory. This is everything that Yago wanted as he starts to come to grips with this new world that the Pink Cloud has blessed him with, while Giovana still longs for the freedom of the life she once knew.

Gerbase’s writing so effectively captures the uncertainty and timeliness of the pandemic that unfolded in 2020 — the experience of Yago and Giovana so closely examines and tracks the experiences of millions of people around the world — the separation from family, the isolation, the uncertainty, and the waiting coupled with the yearning for the life we once knew that existed right outside our door and the realization that life must go, but in a “new normal.” 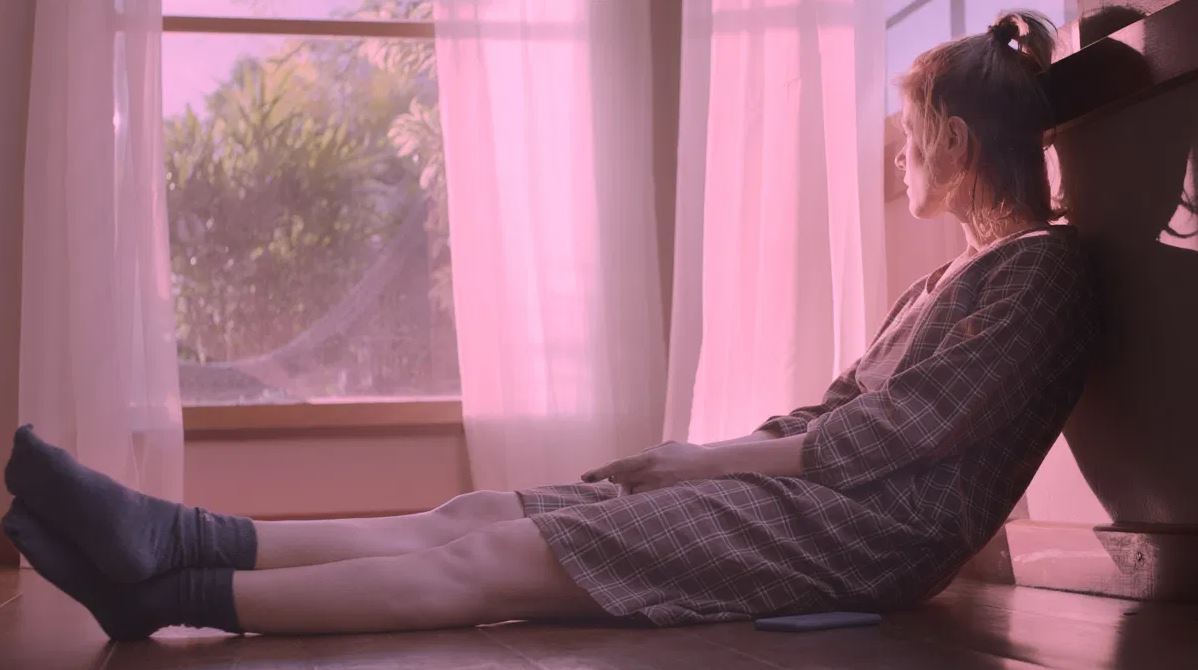 As the film progresses, we see the toll the isolation has on individuals through Giovana’s best friend, who has had to suffer the lockdown alone. We the strain and emotional damage that the forced lockdown has on couples, and it also shows the psychological effects that it can have. Further, we see the impact this type of life has on raising a child who has no knowledge of the outside world because they were born into this new reality.

Gerbase and her crew, lead actors Renata de Lélis and Eduardo Mendonça, and cinematographer Bruno Polidoro, in particular, do a great job of capturing the loneliness and isolation, and mental strain that such a reality can have on two people. Renata de Lélis does a great job of showing us someone who slowly starts to unravel (she becomes addicted to VR) as it seems like her life will never go back to “normal” — she wants her freedom back. The chemistry between de Lélis and Mendonça is so natural that it draws us into their characters and their world (it also helps that it’s such a relatable existence) — we empathize and understand the emotions and outlooks of both characters — it the pull between living optimistically and just accepting this new reality and being grateful for what it’s giving you versus holding on to the world you knew before and bristling against this new reality. 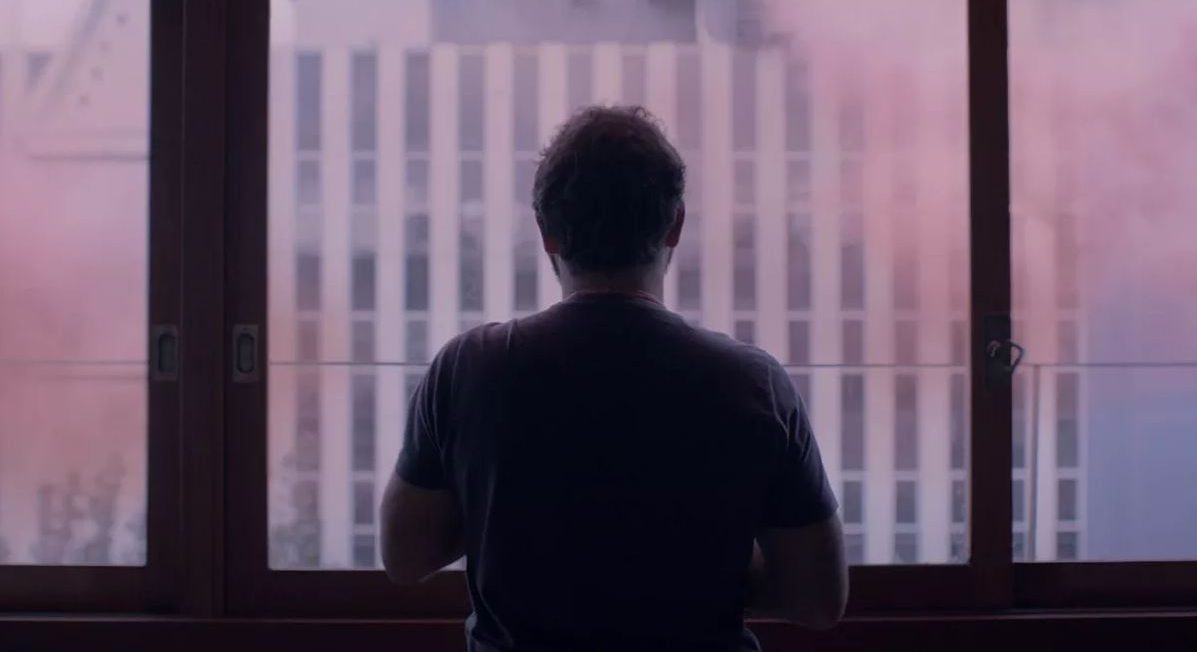 Gerbase’s writing and the actors’ performances do a great job of showing that yearning for intimacy and connection that we all have that is heightened and exacerbated during times like these. Visually, the use of the warm pink color palette and thoughtful direction really serves to disorient even more. The pink color is unassuming and seems innocuous enough, but it is a veneer over a more turbulent existence.

With strong performances from her cast, a fresh yet introspective (and prophetic) screenplay, and visuals that pull you into the story, Iuli Gerbase delivers a captivating feature directorial debut that expertly blends sci-fi, surrealism, and drama. The Pink Cloud is a film that makes you think and question your desires and contemplate this new world that we are currently living in. The film triggers emotional responses that will make the film feel so personal as each viewer will internalize and perceive the situation unveiling on the screen through their own lens. But in the end, the film teaches us that life must go on, even when it throws us a curveball. You may have your life planned out, but life has a way of changing those plans. In the end, The Pink Cloud is an entrancing film from a writer/director with a fresh voice that will stick with you long after the credits roll. 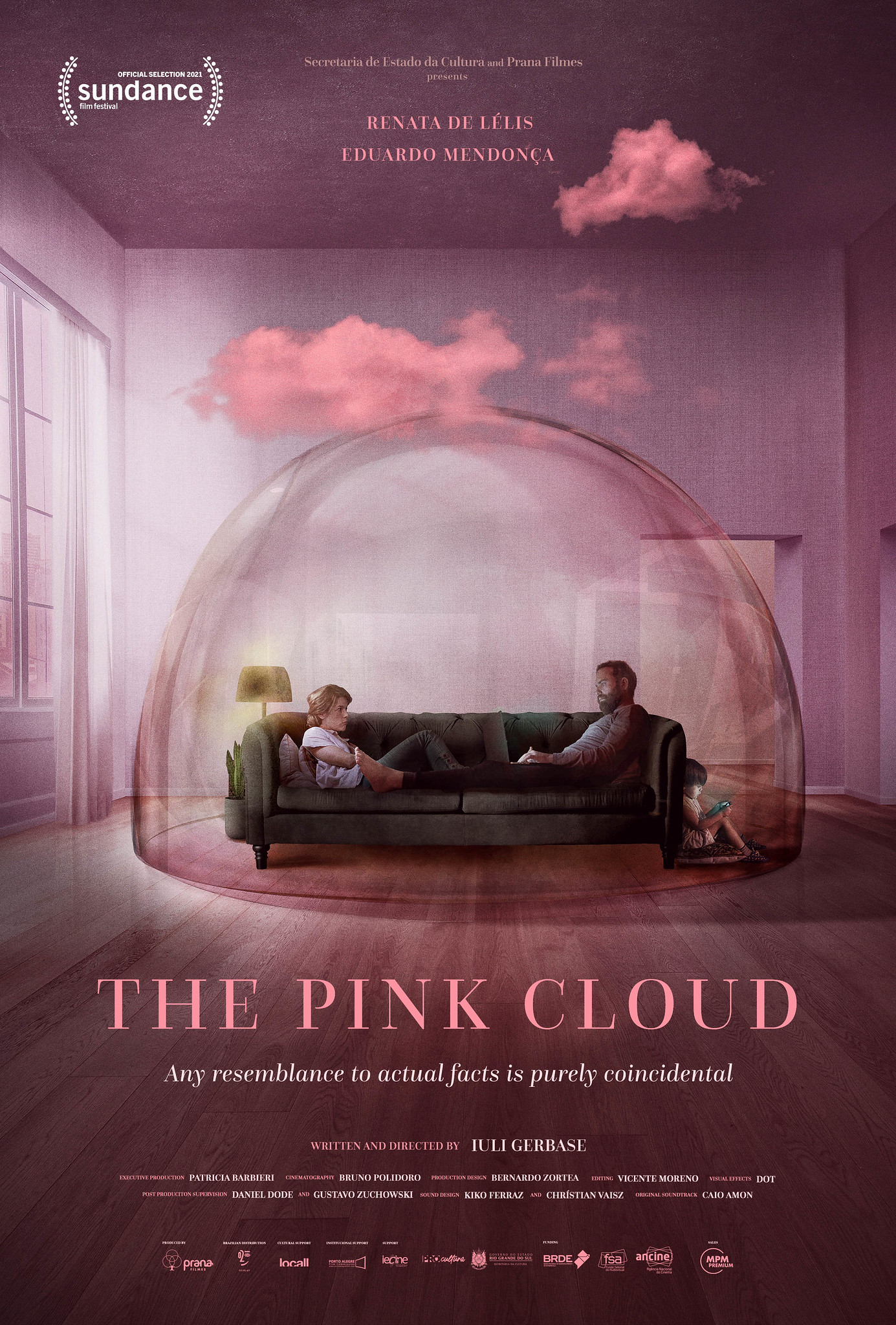 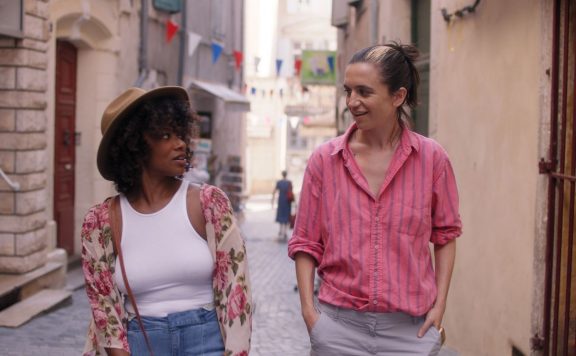 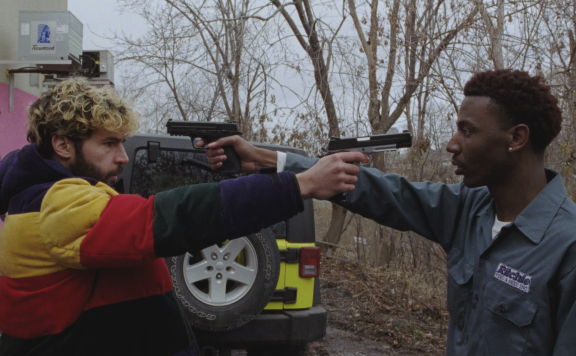 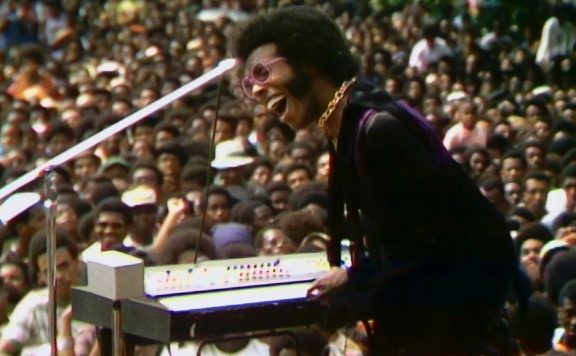 Sundance 2021 Review: ‘The Pink Cloud’ is a Thought-Provoking Psychological Drama