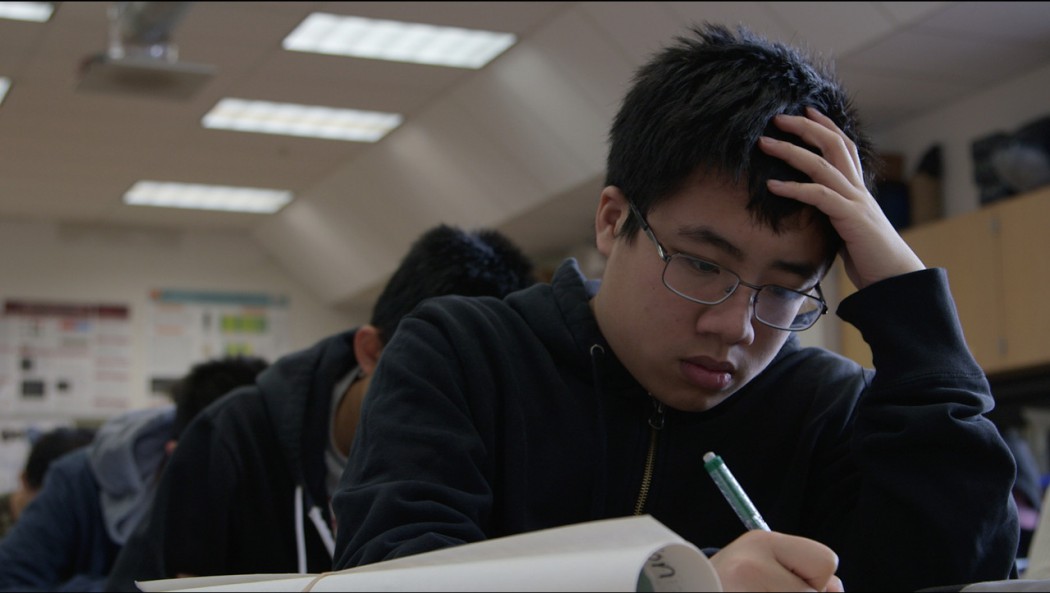 Life, viewed through the eye of the high achiever, is a series of accomplishments, one stacked atop another like Lincoln Logs, with the earliest blocks paramount to the success of later ones. College, then, becomes the single most important goal for ambitious high schoolers, a decision that will set them on a path, for better or worse, that will determine the course of their entire lives. And for the kids at San Francisco’s Lowell High, the highest-ranked public high school in the United States, the pressure to get into the best colleges is overwhelming. Try Harder! Offers a glimpse into the lives of students pursuing an academically rigorous program in the hopes of attracting the attention of the Ivys and shines a light on the ultra-competitive culture surrounding college admissions, especially among students (and, perhaps more importantly, their parents) for whom only the most prestigious universities will do.

Lowell High is a school where if you didn’t start drafting your personal essay for your college application in the sixth grade, you’re already woefully behind. The pressure to succeed is incredibly high: the question isn’t whether or not to take an AP course. It’s how many, and which will look most impressive to the admissions counselor’s discerning eyes. But when you’re in a school composed entirely of gifted and talented students, how can you hope to stand out? And furthermore, what 17-year-old could withstand the constant barrage to their self-esteem in knowing that whatever they think they’re best at, there’s someone even better at their school?

Try Harder! Follows a group of these students through the college application process. All have lofty aspirations for themselves and have their sights on the best schools in the country. One student, a junior who lives with his unstable and frequently absent father to remain eligible to attend Lowell, has placed the highest possible importance on getting into the right college. If he doesn’t get into a Top 10 school, he reasons, he simply won’t accomplish what he wants to in life. This isn’t the case, of course, but it’s easy to see how he would internalize that view at a school so laser-focused on the status and prestige of the Ivy League. 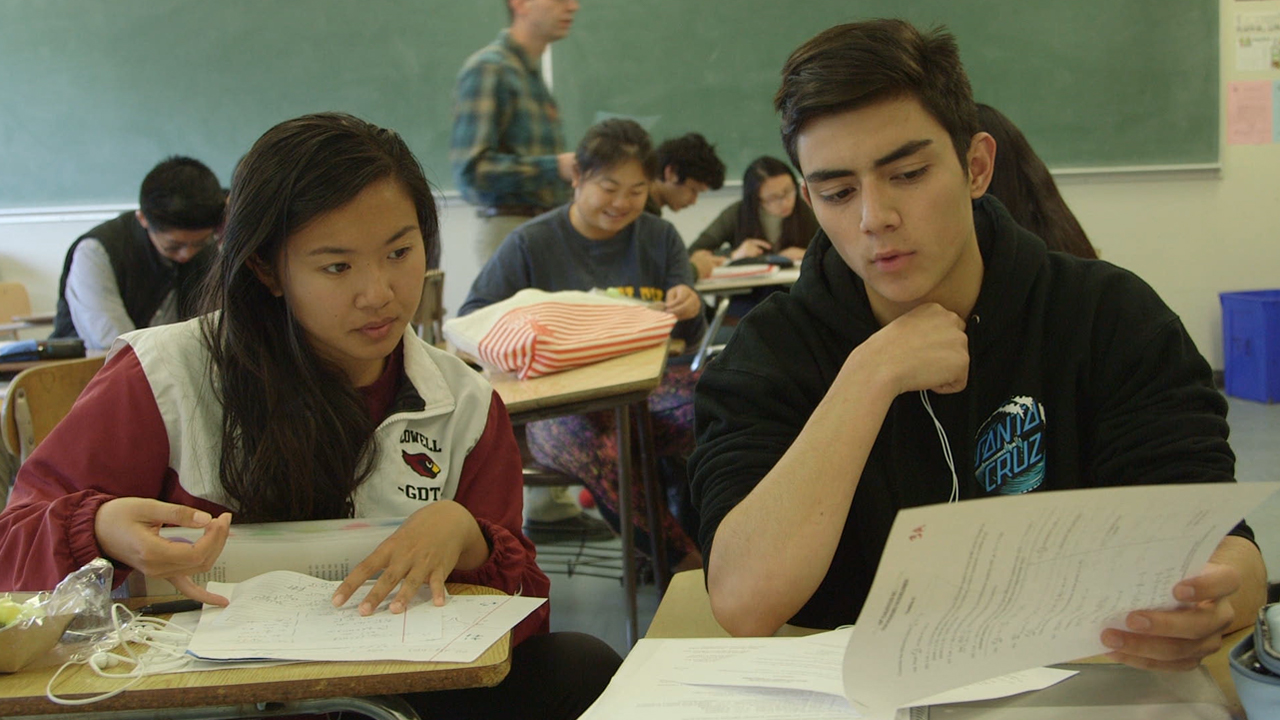 The only problem? These colleges are insanely hard to get into, and they’re only getting more selective with each passing year. As more and more high school students pursue higher education, and a college degree is increasingly deemed essential for many employment fields, the pool of applicants grows enormously. Selective schools can afford to be even more demanding. It’s not enough to have a 4.0 GPA or a perfect score on the SATs anymore — a student needs to justify their place at the school and show how they’ll be a unique contribution to their college community.

This puts many of the students at Lowell at a distinct disadvantage. With so many high-achieving Asian-American kids applying to Ivy League schools, admissions boards are reluctant to take on what they deem as “too many.” (Whether this constitutes racial bias has only recently been litigated — Harvard was sued in recent years for discriminating against Asian applicants.) Lowell High has a predominantly Asian population, and there are remarks throughout Try Harder! that some prestigious schools (especially Stanford) are predisposed to reject students from Lowell, perceiving them as robots who have been programmed over the years to excel at test-taking.

Fair or otherwise, it’s a reality that they have to contend with. And the frustration they feel bleeds into their interactions with their classmates, whom they can’t help but regard as their competition. One biracial girl frequently questions the ethics of identifying as Black on her college application when she recognizes that her racial identity is complicated and worries that she uses her Blackness to get a leg up in admissions. When she is accepted into several high-ranking schools, some of her classmates tell her that she only got in because she’s Black (despite having similar grades and extracurricular activities.) The pressure on her shoulders is different from what faces some of her classmates, but it is no less heavy a burden. 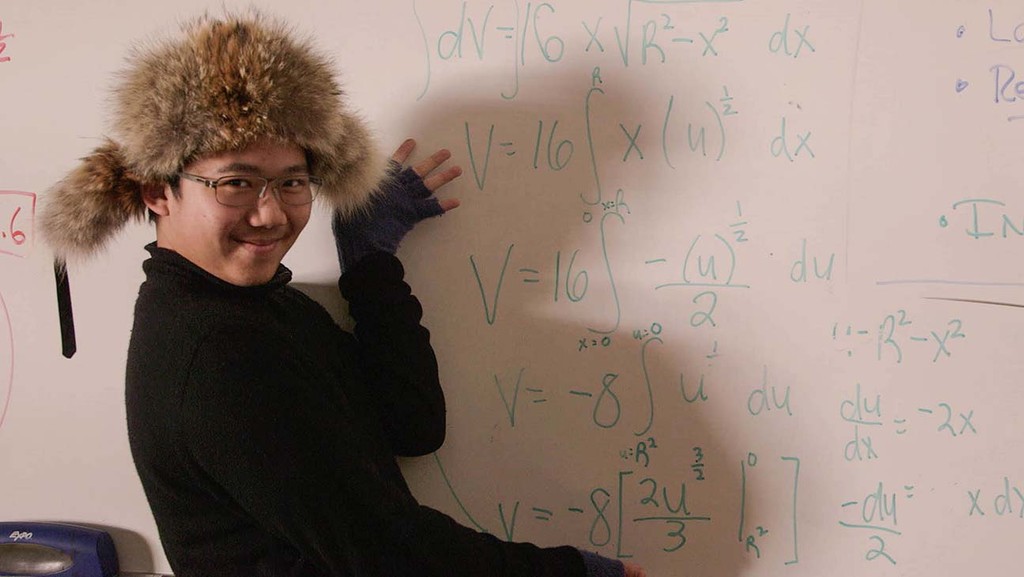 Try Harder! is tinged with a bit of sadness. The majority of these students have sacrificed what should have been the most fun, carefree years of their lives, and for what? They’ve been trained to regard anything less than an Ivy League acceptance as an abject failure, which means that they’ve been set up for disappointment, believing that their lives are over at 18 because of something as ultimately arbitrary as college admissions.

And yet, the greatest strength of Try Harder! is how it finds moments where these remarkable kids’ personalities shine through. We can see beyond the grade-grubbing, SAT-obsessed high achiever persona into who these students actually are. A remarkably self-confident boy dancing by himself because he reasons that every party needs someone to break the ice. A lonely kid who spends most of the week by himself, getting money from his grandparents to cook carefully prepared meals for one. A bunch of teenagers letting their hair down, for once, at senior prom. These flashes are enough to make you wish they were allowed to be humans rather than robots.

But although these kids, for the most part, regard their college acceptance as a matter of life and death, Try Harder! provides some much-needed perspective. It takes their concerns seriously, but what we see on screen is not a group of kids who are one college rejection away from complete and irreversible failure. Instead, it’s a school full of tremendously bright teenagers who have their entire lives ahead of them, if they can only get out of their heads long enough to realize that their potential is not contingent on getting into Stanford or Harvard. And that, in fact, the most well-adjusted among them are the ones who realize that if they focus on finding a college that feels right and allows them to pursue things they actually enjoy rather than the most prestigious program, they might just be happier for it. 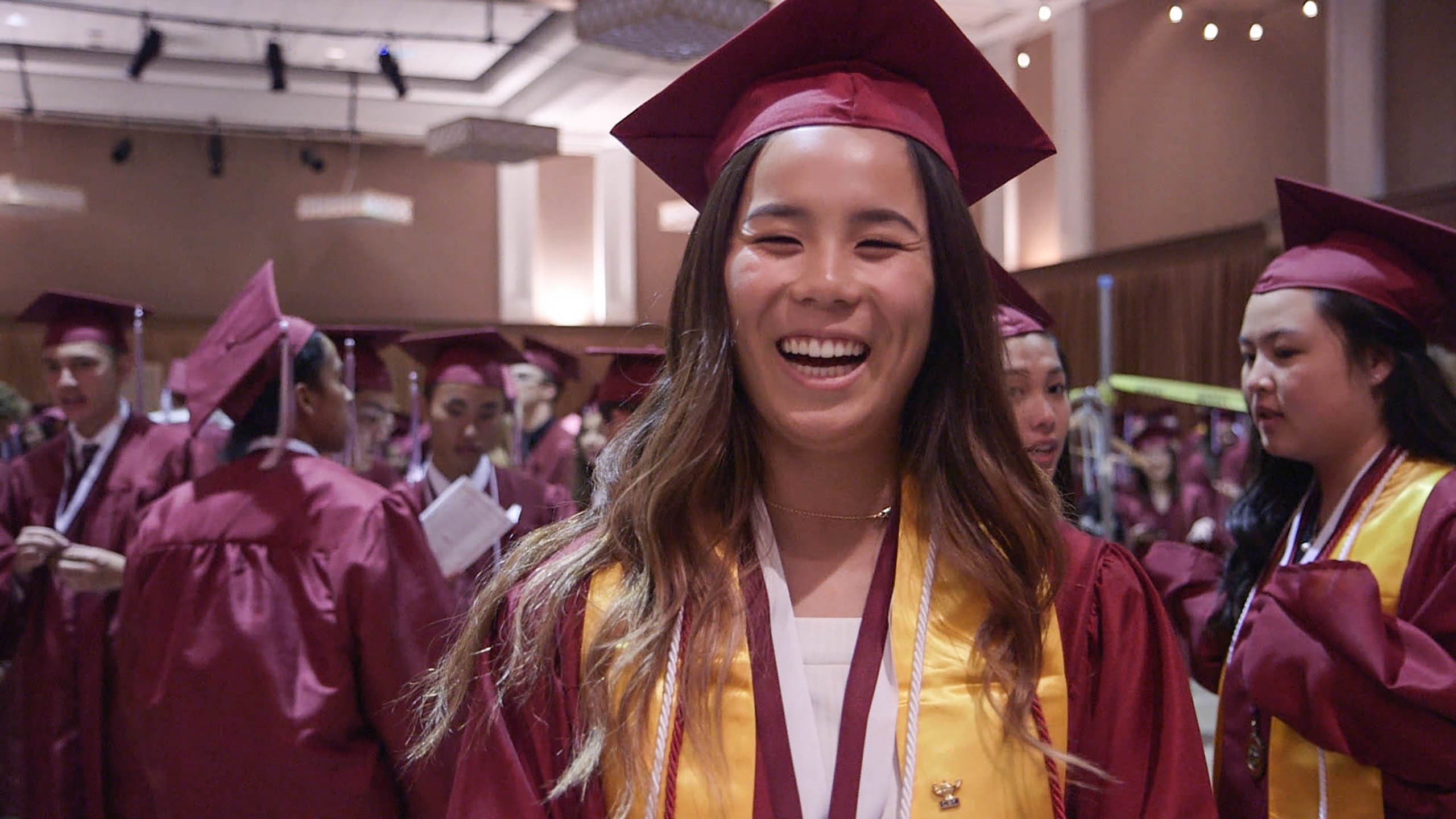 Sundance 2021 Review: ‘Try Harder!’ Is a Tale of Pressure, Personality, and Over-Achieving

In a universe where cool kids are nerds, the orchestra is world class and being Asian American is the norm, seniors at Lowell High School compete for the top prize: admission to the college of their dreams.
0
Average User Rating
0 votes
Please sign in to rate.
Film:Try Harder!
Director(s):Debbie Lum
Writer(s):Spencer Nakasako
Genre:Documentary 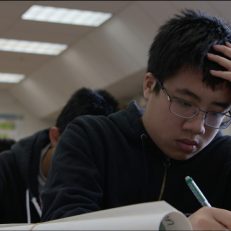 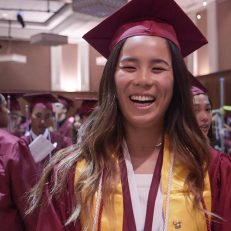 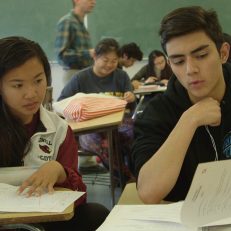 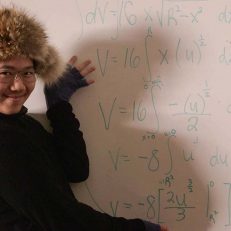