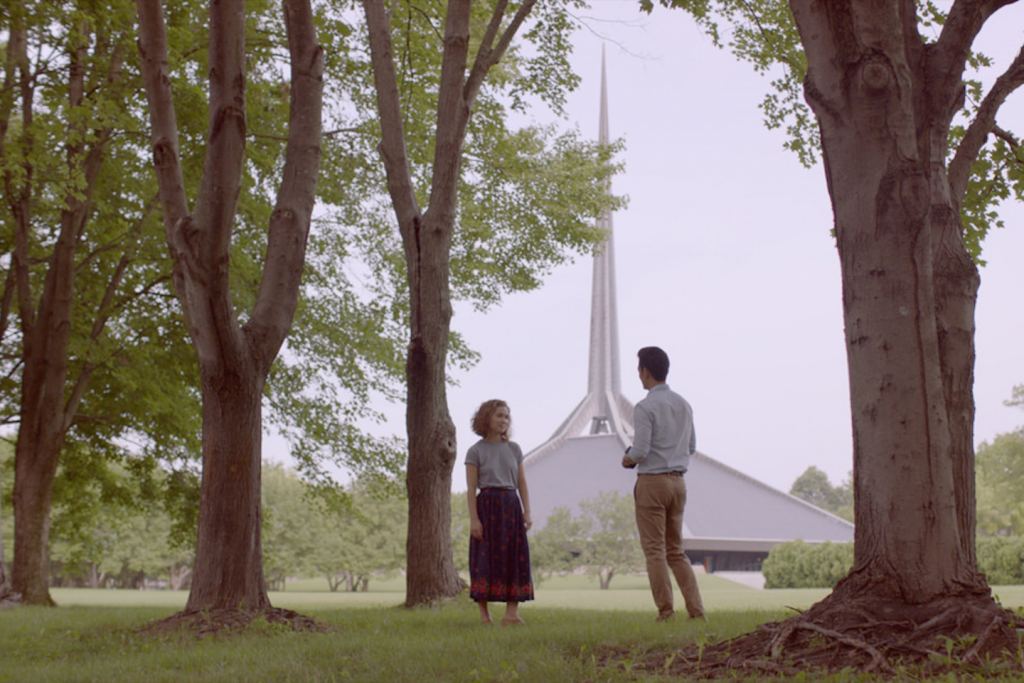 One thing you should know about me (besides that I’m Franchise Fred) is that I love a good grief movie. I think grief is a healthy emotion to explore, and especially since many try to avoid it in real life, a movie that explores grief responsibly is therapeutic. Columbus is one of the most artful, sensitive and intellectual grief films I’ve ever seen.

When an aging professor collapses and goes to the hospital, his son Jin (John Cho) must return from Korea to Columbus, Indiana to await either his recovery or his funeral. The professor’s assistant (Parker Posey) also deals with an impending loss. While in limbo, Jin befriends Casey (Haley Lu Richardson), local college student contemplating her future in education and struggling with a distant mother (Michelle Forbes) herself.

Columbus is grown-ups talking about grown up things. Jin has no interest in reconciling with his father, and he doesn’t sound unreasonable. Casey’s colleague Gabe (Rory Culkin) talks about attention spans for video games compared to books, and they discuss the value of advanced degrees. When Jin and Casey talk about architecture, he cuts to why she loves it. Then the dialogue drops out so we can imagine whatever we want to believe she’s saying.

Everyone in the movie is mellow, but not morose. I wish people were this calm and measured in real life. I suppose the walk and talk nature of Columbus is Linklater-esque but not as snappy. The point isn’t the banter, although they are just as intellectual as Linklater characters.

Director Kogonada and cinematographer Elisha Christian compose elegant shots. The architecture of Columbus is significant to the story, but even framing shots in a library or a shower make the most of a frame. Casey and Jin meet in a long conversation with a fence between them. Parallel rows of trees or walking under a covered bridge show that you can make compelling shots out of any real world location.

Columbus is an emotional powerhouse that gives all of its performers the sorts of roles they deserve, as every one of the cast, has had to fulfill expository or comic relief roles in bigger films. Kogonada shows a deft touch composing a feature and nurturing the humanity of the story and performances. 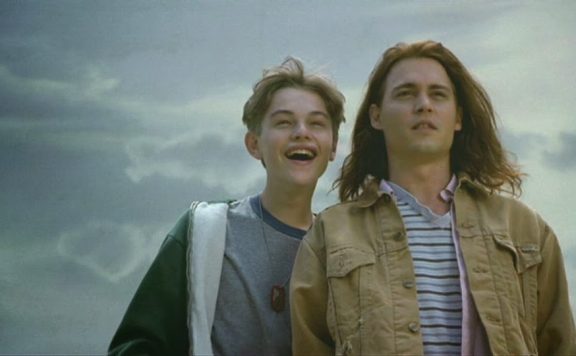 Sundance 2017 Review: Columbus is a Real Discovery One thing you should know about me (besides that I’m Franchise Fred) is that I love a good grief movie. I think grief is a healthy emotion to explore, and especially since many try to av...
0
Average User Rating
0 votes
Please sign in to rate.