Shawn Christensen won an Oscar for his short Curfew. He turned it into the feature Before I Disappear which disappeared after playing SXSW. I managed to see it there, but Sidney Hall is far more memorable. This is ambitious epic storytelling told in three different time periods, and he totally pulls it off.

In high school, misfit rebel Sidney Hall (Logan Lerman) writes a book, befriends the school jock Brett Newport (Blake Jenner) and falls in love with Melody (Elle Fanning). Once a published author, Hall faces controversy as some readers take his book as a call to violence. His marriage to Melody also falls apart. Later, Hall becomes a recluse who travels around under fake names burning copies of his own book. A cop (Kyle Chandler) tries to find him by narrowing down his recent whereabouts.

The story unfolds seamlessly between the three eras. It really feels like you’re watching a MOVIE, receiving information as the filmmakers see fit to share it. Every element pays off, and Sidney Hall is full of surprises. That’s saying a lot since I know everything that could happen in a movie.

The book suggests a comparison to J.D. Salinger, who certainly became a recluse later in his life. Killers own multiple copies of it as is the urban legend of Catcher in the Rye. Hall’s book”Suburban Tragedy” is even about the phoniness of society but it is not Catcher in the Rye. It is specifically based on Hall’s own high school experiences and the vehicle for revealing that third of the story. 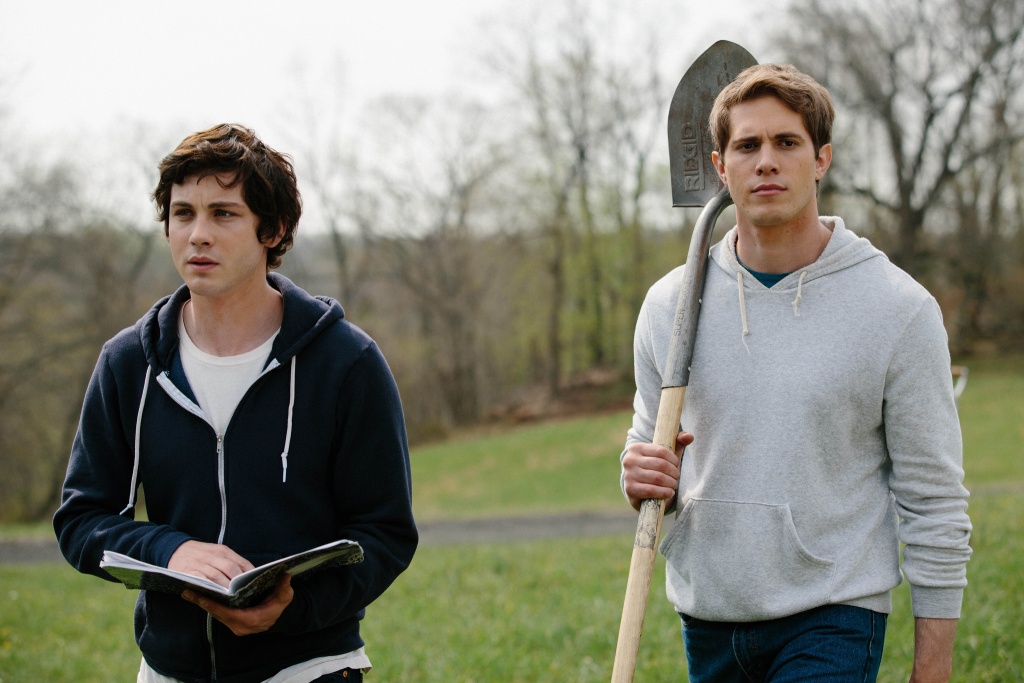 Christensen and cinematographer Daniel Katz sure know how to frame shots and guide our eyes to what they want us to see. It can be as simple as a two shot we may take for granted, but it compels us to listen to the characters. More flashy shots include Chandler flashing his badge in a magnifying glass.

It sounds like a heavy drama, and it packs an emotional punch, but Sidney Hall is fun and playful too. Hall’s high school homework is funny, his literary agent (Nathan Lane) and his interaction with Chandler is fun. But Sidney Hall isn’t afraid to let its characters be quiet and internal.

Another theme that really meant a lot to me was Hall’s struggle with his mother (Michelle Monaghan). At first she comes across as a bitter hardass, but eventually, you realize how hopelessly misguided she is. I always hope parents can realize the damage they are doing before it’s too late. It’s human nature to convince yourself you’re doing the right thing, and if you don’t have all the information you just block it out of your mind. Hopefully, Sidney Hall can be an example that yes, teenagers have intelligent lives and may have a good idea what they need even at a young age.

For the second Sundance in a row, both Lerman and Chandler star in a movie that made me cry. This time they combine forces. Christensen proves he can expand and deepen emotions given more screen time and resources. 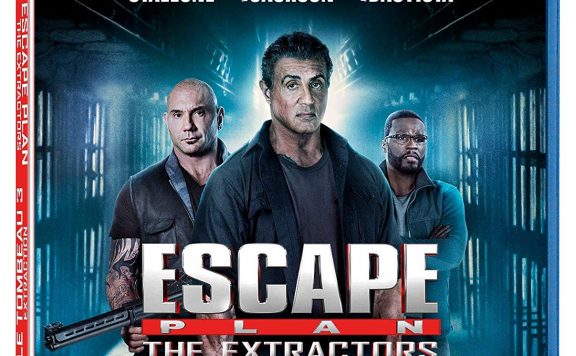 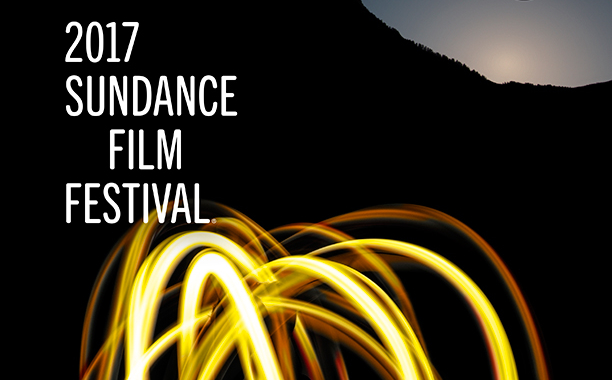 Shawn Christensen won an Oscar for his short Curfew. He turned it into the feature Before I Disappear which disappeared after playing SXSW. I managed to see it there, but Sidney Hall is far more memorable. This is ambitious epic storytellin...
0
Average User Rating
0 votes
Please sign in to rate.