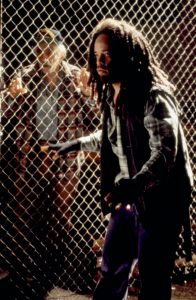 The Most Dangerous Game is a great premise for an action movie but there’s never been a great movie based on it. Hard Target has moments but you can still imagine what John Woo could’ve done with it unfettered. I suppose the 1932 movie is fine for a reasonable interpretation of the basic premise with limited action possibilities in the ‘30s. Surviving the Game was another noble entry in the genre that came out 25 years ago today.

Mason (Ice-T) is a homeless man scraping by every day on leftovers restaurants throw out or stealing from meat packing plants. Walter Cole (Charles S. Dutton) works at a mission and saves Mason from throwing himself in front of a truck. Cole sets Mason up with a job interview from Thomas Burns (Rutger Hauer), and he passes the interview. Little does Mason know that the job is to be hunted by Burns, Cole and their buddies (Gary Busey, F. Murray Abraham, John C. McGinley). 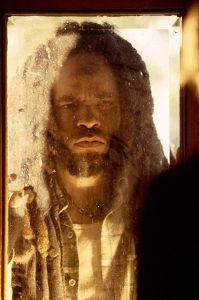 While the track record for Most Dangerous Game riffs is spotty, there’ve been more great action movies with homeless heroes: They Live, Hobo with a Shotgun (starring Hauer too)… It’s cool they show Mason is capable of defending himself but would usually choose not to. Taking a punch is enough to calm an angry cab driver down, but a trigger happy security guard needs a beating. Editing is too choppy although post Greengrass it’s still comprehensible.

Spoiler alert for those who don’t survive the game. If I’ve already sold you on Surviving the Game you can stop here and enjoy. And if you, like me, saw Surviving the Game in 1994, enjoy this trip down spoiler-filled memory lane. 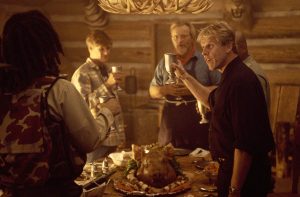 It was a shame Busey was the first hunter Mason took out. He was the most charismatic and most dangerously unhinged. It is fun how the hunters have petty squabbles of their own. McGinley gets possessive over HIS shot and he has the biggest arc of all the hunters. But this lineup of character actors only makes you wish they had more of a budget to go crazy with the action. 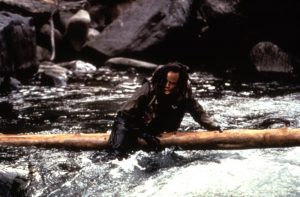 There’s some fun wilderness survival for Mason, crossing choppy water by log. That’s a real stuntman jumping off a cliff. He sets traps for the hunters. A lot of the time between set pieces is padded to fill 96 minutes but the leisurely pace worked better for me now than when I was an impatient teenage. 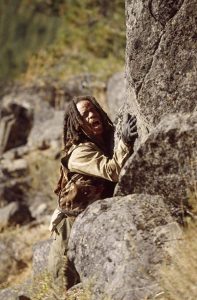 In the ‘90s “urban” movies played at the mall while blockbusters and rom-coms played the fancy new theater. Kids movies too, those were the two audiences the mall catered to. I still always liked going to the mall even though it was older and smaller. I was the Type O of moviegoers. I wanted to see everything regardless of the perceived audience for it.

Surviving the Game would’ve been considered urban because it’s an Ice-T vehicle.  I definitely saw Surviving the Game on opening weekend. I don’t know why I don’t have the stub anymore. It’s entirely possible some nights the mall didn’t bother printing out tickets. 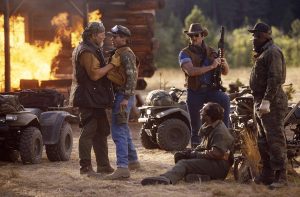 And back before there were tentpole movies every month, I craved action so I’d watch any low budget action movie hoping for a few thrills. At the time I was disappointed, the action was too sporadic and brief. Now I appreciate how much they made work in a practical location. We wouldn’t get this much outdoor action filming today.

Cinematographer Ernest Dickerson had just made his directorial debut with Juice and Surviving the Game was his second movie. He continued making movies classified as urban for the next 10 years. Bones is also a really cool horror vehicle for Snoop Dogg that should’ve been a franchise. Like his star, Ice-T, Dickerson found more lucrative work in television. 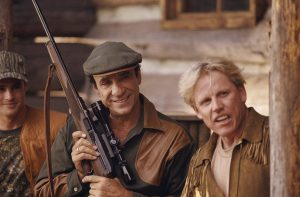 I miss those mid-year low to medium budget movies just trying to entertain us with the resources at their disposal. Nowadays those sorts of movies only go straight to vide, and actually the best Most Dangerous Game riff so far has been Scott Adkins in Roel Reine’s Hard Target 2. At least Surviving the Game was trying to entertain us though. They couldn’t just plaster some CGI for 90 minutes. They put in the work and survived the game.

You can watch Surviving the Game for free with minimal ads on Vudu.