Stand-up comedy attracts a lot of people with problems. Need therapy? Then you can use the stage as your own personal therapist. Want approval from others? Then make crowds laugh. Confused with the world around you?  Then complain about it on stage. In a craft that is so independent and personal yet revolves around crowds, it is almost a tragic comedy in and of itself.  Sleepwalk with Me depicts the stand-up profession in an extremely realistic way, focusing on the highs, lows, and over-consumption of pizzas in a comedian’s life. The realism was no doubt supported by writer, director, and actor Mike Birbiglia who has been performing stand up on stage for years – the kind of cynically delightful realism that has only been seen before in comedy-specific documentaries like The Aristocrats, Heckler, and I Am Comic.

In the film, Matt Pandamiglio (Mike Birbiglia) is an aspiring comedian with a sleepwalking disorder that causes him to reenact his dreams. Though his long-term relationship with Abby (Lauren Ambrose) desperately wants marriage, Matt doesn’t. As the relationship is at its most unstable point and his stage material about bugs and cookie monsters isn’t cutting it anymore, he focuses his routines on his own life to connect with audiences. When Matt’s career gets a boost, he goes on a mini-tour of dive bars and college campus lip synch contests, but the stress of the road and his relationship worsens his sleepwalking disorder, causing him to re-enact increasingly comical yet dangerous dreams.

With these three story elements of a struggling relationship, comedy career, and sleep health, sometimes the plot of the movie is questionable. Matt is in denial about all of these aspects of his life, yet none of them really get enough time on screen to really hit home the main point. Despite this, the delightful characters have adorable interactions that should punch audiences in the face with a smile fist. Interspersed throughout the film are YouTube video type testimonial scenes of Matt in the car talking about his life to a camera – these seem very natural and frequently comment on the main portion of the film as if he was an outside observer just like the audience. Some of the most humorous situations come from the film switching to Matt’s dream sequences and then halfway through cutting back to the sleepwalking. When he’s dreaming about running through a magical field he’s really bolting down a hotel hallway scaring the cleaning women, when he’s holding his third place trophy on the podium at the Olympics he’s really standing on a table with the TV in his hands, and when he’s dreaming of an attractive woman spraying him with pizza sauce he’s really in the scolding hot shower – these quick cuts are both scary and funny at the same time.

While the story can be appreciated and enjoyed by everyone, those interested in pursuing a creative outlet as a career will get much more out of the film as a whole. Fresh comedians can at the same time take Sleepwalk with Me as both a warning as what may be in their futures, as well as an inspiration to continue. 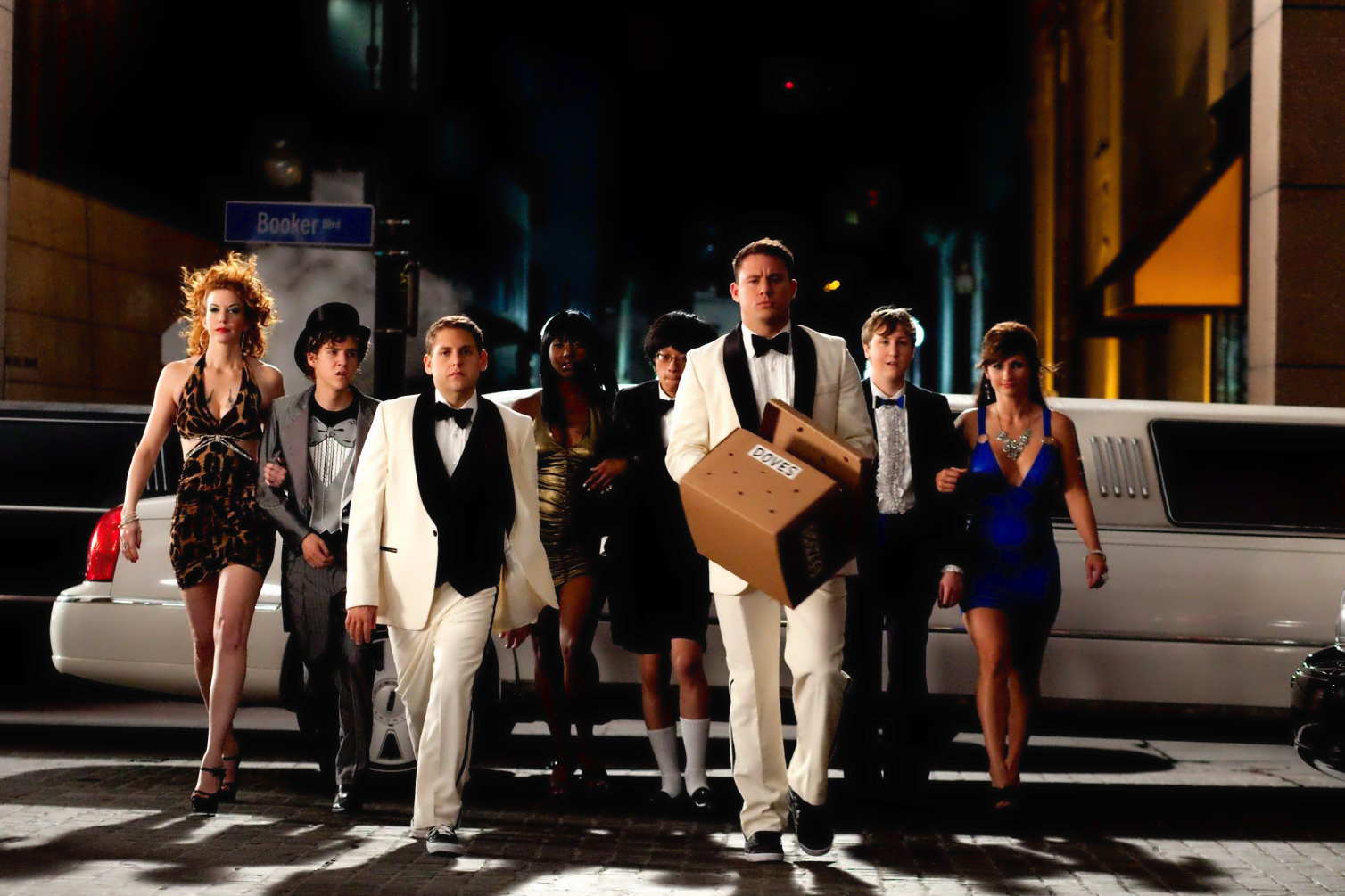 Stand-Up Film Stands Out By Matt the Movie Analyst Stand-up comedy attracts a lot of people with problems. Need therapy? Then you can use the stage as your own personal therapist. Want approval from others? Then make crowds laugh. Confus...
0
Average User Rating
0 votes
Please sign in to rate.