Scott Menzel (MovieManMenzel) & Daniel Rester sit down and talk with Mary Elizabeth Winstead about her new film “Faults” at SXSW 2014.

Plot: Claire is under the grip of a mysterious new cult called Faults. Desperate to be reunited with their daughter, Claire’s parents recruit one of the world’s foremost experts on mind control, Ansel Roth. 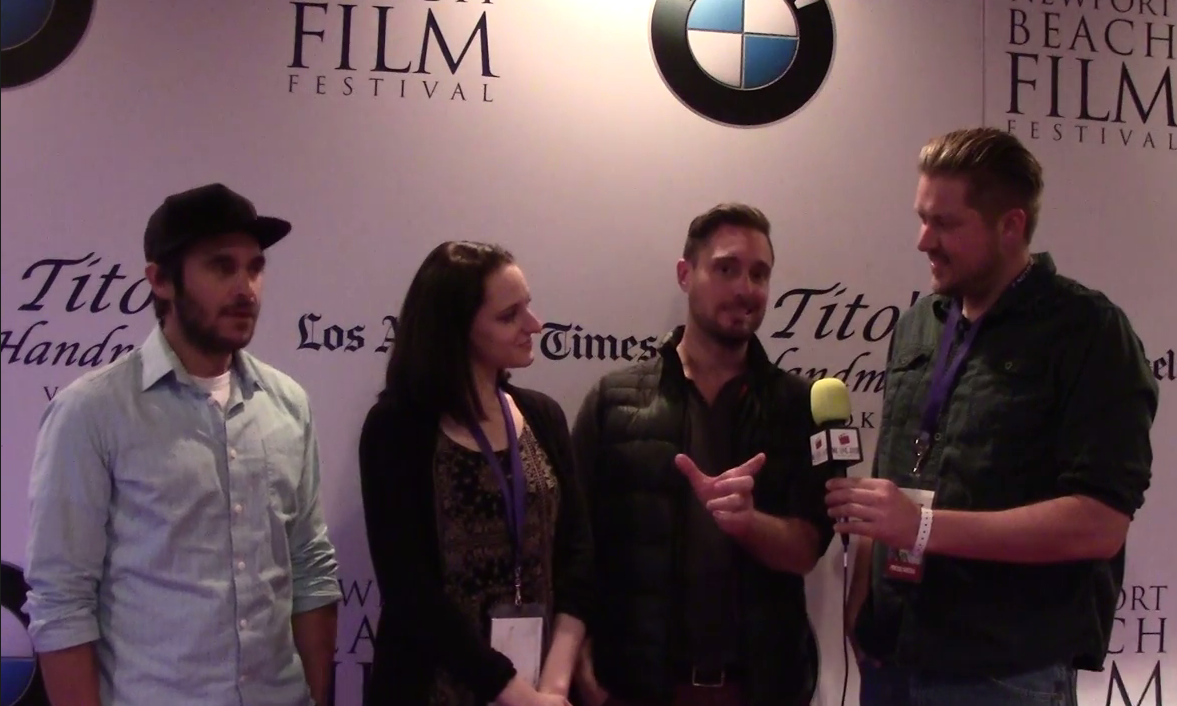