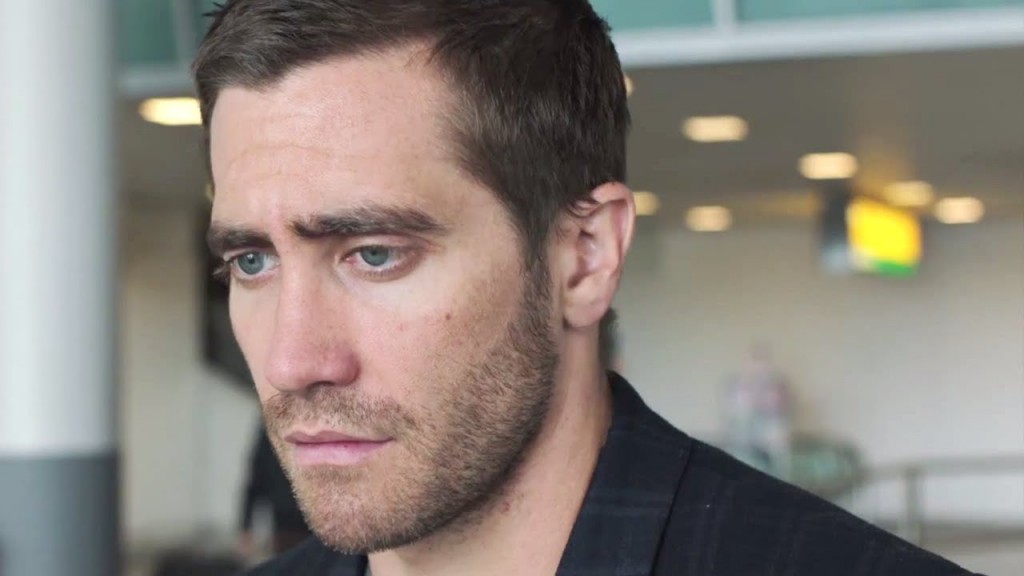 Demolition, the latest film starring Jake Gyllenhaal, directed by Jean-Marc Vallée, continues along with the extremely intense and demanding roles that Gyllenhaal is so loved famous for performing. Davis (Jake Gyllenhaal) is struggling through his everyday life after losing his wife in a tragic car accident. In no way does his grief and coping seem normal to anyone. He has become brutally honest about himself and his feelings about the world and even his late wife. He expresses these feelings and thoughts first through a letter to the vending machine company whose machine malfunctioned in the ICU where is wife died. He continues to write these letters as a way to express his feelings and thoughts. The woman on the receiving end, Karen (Naomi Watts) is intrigued and saddened by the letters and they form an unlikely friendship, that even brings in her son, Chris (Judah Lewis).

The shining light of the film is Gyllenhaal’s performance. He is without a doubt incredibly gifted and dives into his roles full force. A lot of the film is spent wondering about this man, his motivations and where this is going. Like many of Gyllenhaal’s roles, we begin to even question the sanity of this character and whether or not he has completely lost his mind. Davis’ relationship with Chris, Karen’s son is a great a honest relationship that was really refreshing and terrifying at the same time.

The writing in the film is absolutely impeccable. It is the perfect blend of humor and drama that weaves an extremely realistic world in which you feel the emotions and the disconnect that Davis feels in his life. The real life struggle of his character and the seemingly unnatural nature of his grief is what is truly remarkable. The weaving of a story that shows the incredible range of emotion without being over the top shows the true genius of Brian Sipe. There is such beauty in the story and particularly in the letters that Davis writes to Karen. There are moments where your heart is torn from your chest and there are moments of complete ridiculous hilarity that has the audience laughing out loud. The humanity of this film really shines and I believe that is a true credit to the wonderful trifecta of great acting, directing and of course writing. 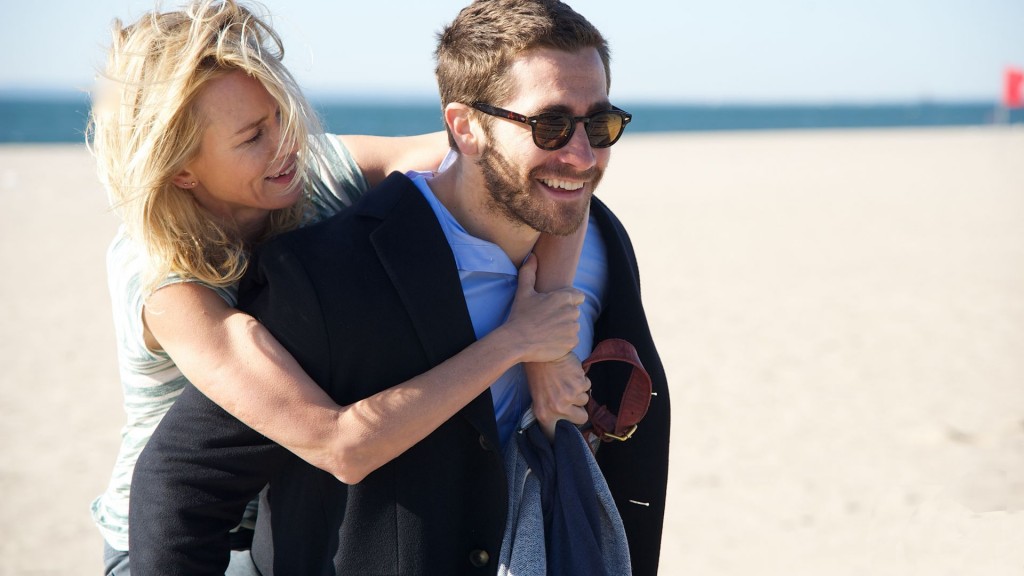 Demolition is a must see film for anyone who has gone through loss and grief. It is extremely cathartic for the audience as well. As someone who has lost quite a few people very close to me, tragically, I identified really closely with the range of emotions and even disconnect that Davis felt. It gave me true validation in that grief and loss are both dealt in extremely different ways and that is fine. Things sometimes need to be torn apart so that we can rebuild again. We must experience loss to grow and become more. Demolition reminds us that both destruction and growth are necessary in life and that through those, we can find ourselves.

SXSW 2016: Demolition Review by Ashley Menzel Demolition, the latest film starring Jake Gyllenhaal, directed by Jean-Marc Vallée, continues along with the extremely intense and demanding roles that Gyllenhaal is so loved famous for per...
0
Average User Rating
0 votes
Please sign in to rate.