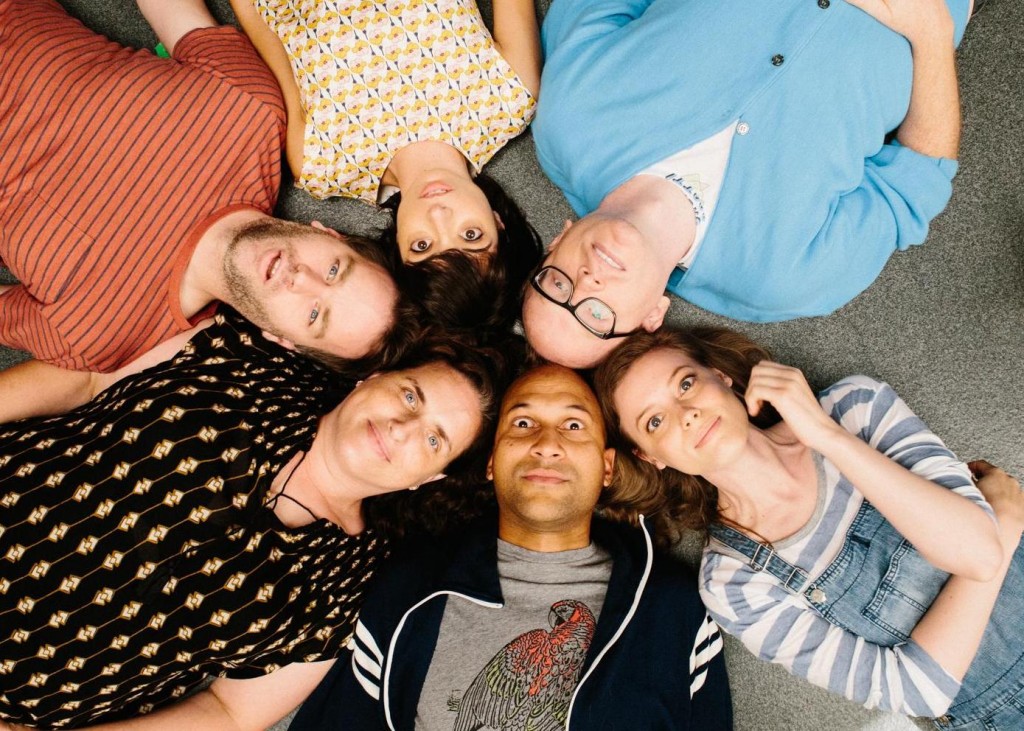 Mike Birbiglia has created such a wonderfully hilarious film about the lives of friends who are in the same improv group in New York. The film chronicles their struggle to make it to the big time, as well as dealing with others successes and failures in the group once the improv theater is set to close for good.

This film has such a stellar cast with some really incredibly talented individuals but what really makes the film so wonderfully touching is how well the group really works together. The chemistry the actors have together feels truly genuine and that makes the audience care even more about their lives and their struggles. Keegan-Michael Key and Gillian Jacobs had incredible chemistry as the real couple of the group. They work really well together and bounce well off each other.

What was really interesting was what Mike Birbiglia said in the Q&A that some of the scenes were actually real improv and the cameras catching what was happening. I think that added an extra level of authenticity and realism. Of course, he wouldn’t give away his secrets of which ones were actually written or improv. That would just ruin all the fun! 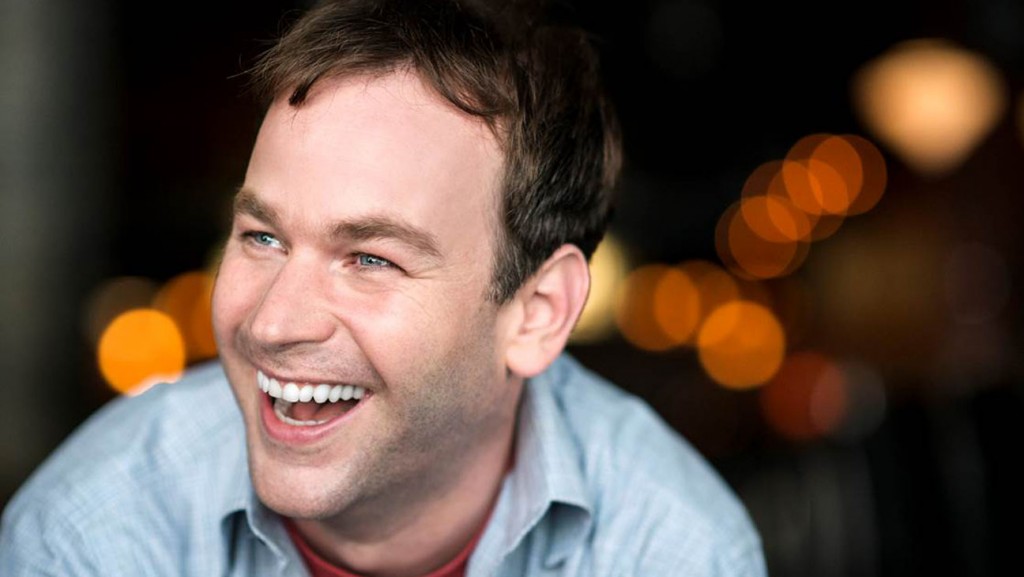 The jokes in the film go over really well with some great references to Donald Trump, and other famous people, but what worked the best in the film was actually the realism that was in the jokes. There was a harshness to the jokes that really made them take off with audience. The constant running joke was about the show Weekend Live which is an obvious reference to Saturday Night Live. It was always a source of humor throughout the film that everyone was trying to get there and were rejected for this and that, until Keegan- Michael Key’s character is hired to be on the show, and shifts the whole dynamic of the group as they are still coping with the fact that they are losing their theater.

While I think most people would get a great deal of enjoyment out of this film, I think the people in comedy and improv are really going to appreciate and love what this film has to offer. There are great laughs to be had as well as moments of really stark self-reflection and self-awareness. There are some pretty great cameos in the film as well that bring even more humor to an already funny film. I highly recommend seeing this honest hilarious story from Mike Birbiglia.

SXSW 2016: Don't Think Twice Review by Ashley Menzel Mike Birbiglia has created such a wonderfully hilarious film about the lives of friends who are in the same improv group in New York. The film chronicles their struggle to make it to...
0
Average User Rating
0 votes
Please sign in to rate.