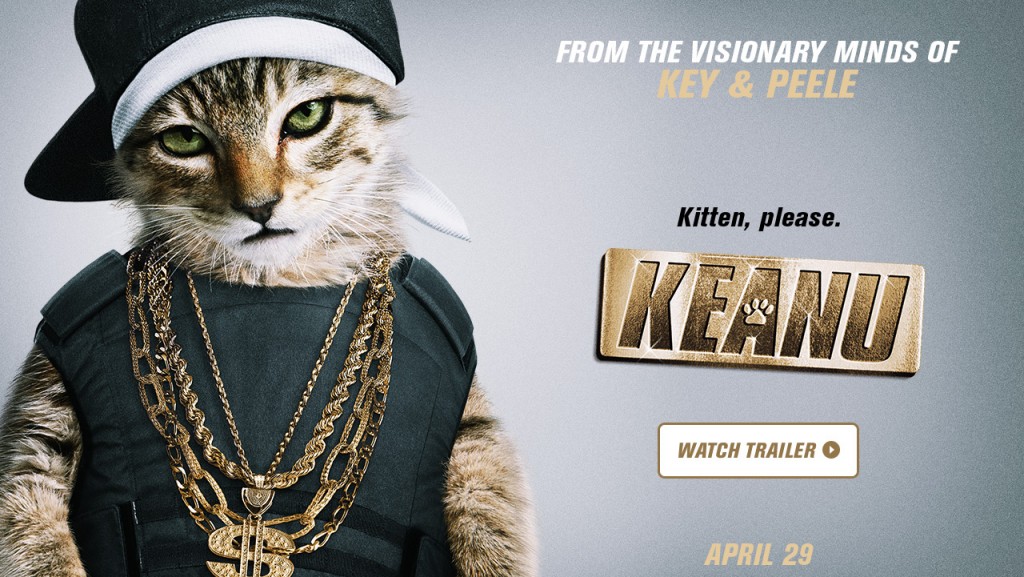 Coming from an extremely bleary-eyed, overly exhausted reviewer, here’s my review of Keanu, the latest film from Keegan Michael Key and Jordan Peele. To introduce the film and get a very excited audience even more excited, Keegan and Jordan came out to introduce the film and to throw stuffed Keanu kitty cats to the audience members. It was a great deal of fun. The enthusiasm and the excitement in the theater was palpable.

Keanu stars Keegan Michael Key and Jordan Peele as Clarence and Rell, cousins who end up on a mission to find Rell’s lost cat, Keanu. The kitten had brought him so much joy in a time of sorrow that he must find him at ANY cost. This brings him into contact with drug dealers, celebrities (I won’t say who because I will try to keep this as spoiler-free as I can), singers, and more. 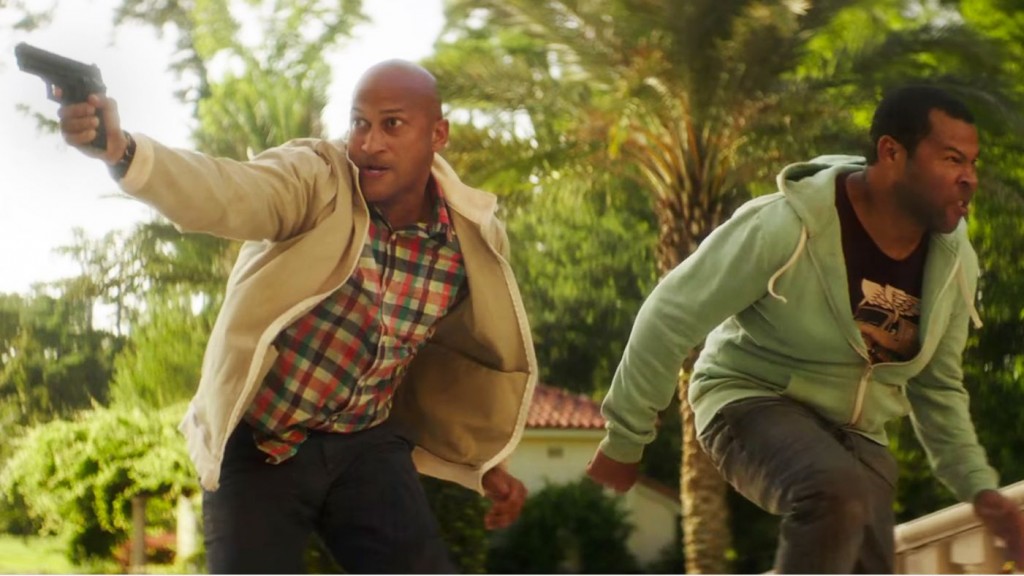 The comedy in this film is incredibly well done. With comedies, it can be so hit or miss with audiences, but Keanu is without a doubt the breakout comedy from SXSW this year. The audience was roaring with laughter throughout the film. Even with the hilarious comedy, there were still moments for emotion and surprise. It definitely kept you on the edge of your seat. The chemistry between all the characters, not just Keegan and Jordan, was great. The supporting characters do such a great job that there really are no weak performances. The cast blends and works well together. There are some extremely funny moments that happen in the film that really play on stereotypes that really hit well without being too over the top or in your face. Embedded in some particular scenes, there are great homages to cinema for film lovers. Basically, this film really has something for everyone.

While there are parts of the film that seem to drag, it doesn’t hurt the film and the story all that much. Overall, this is an incredibly well done, intelligent comedic film for audiences to enjoy. There are some GREAT surprises and guests in the film that I don’t want to spoil, but you’ll have to check it out for yourselves. The ingenious duo of Key and Peele has brought joy, laughter and adorable kittens to the theaters again! 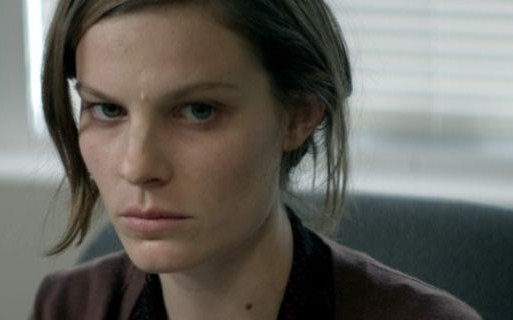 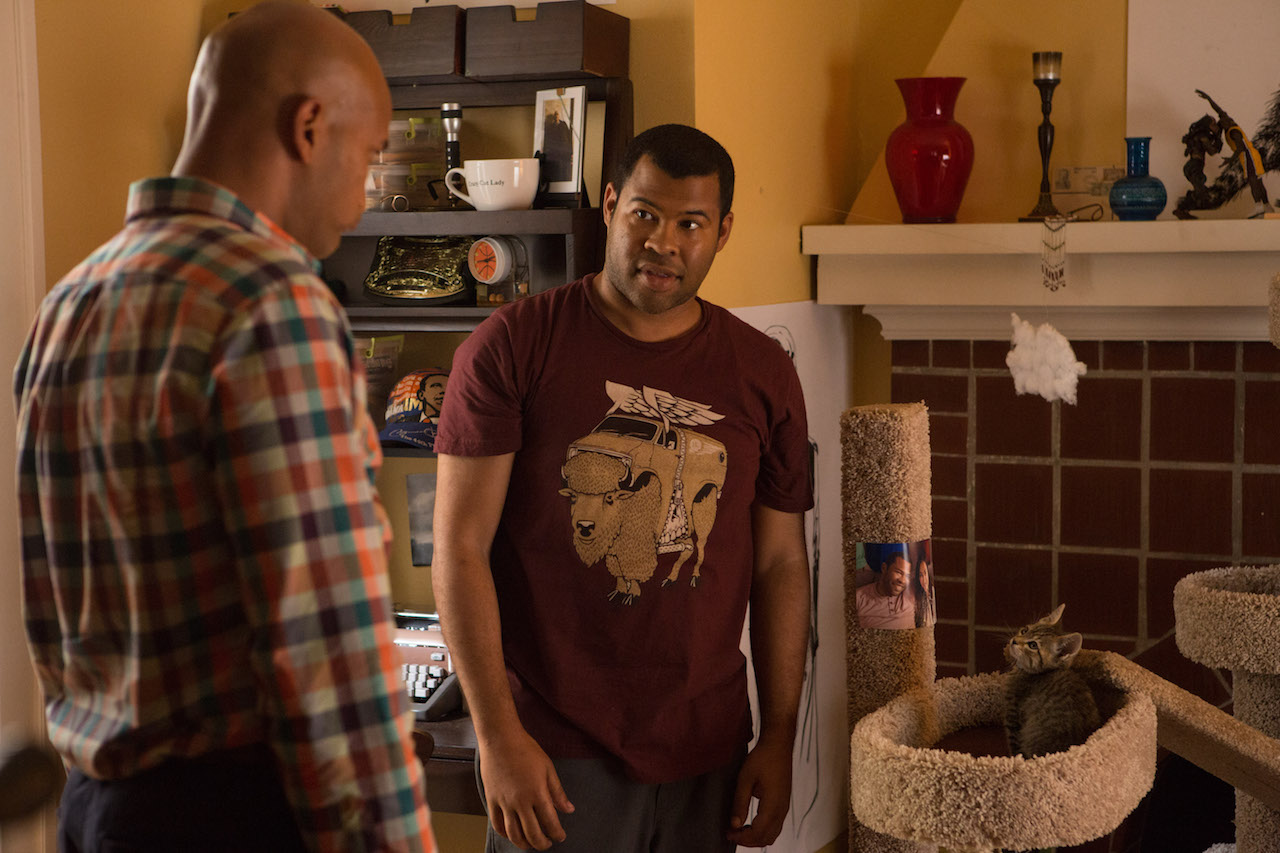