This is the first year that I will be attending the SXSW Film Festival and I couldn’t be more excited. Austin is supposed to be an amazing place with incredible food and lots of fun people. I can’t wait to get right in to the action and have an exhausting few days there. Looking over the film lineup, there are definitely a few films that stand out among others for me. This is a list of the films I can’t wait to see at SXSW 2016: 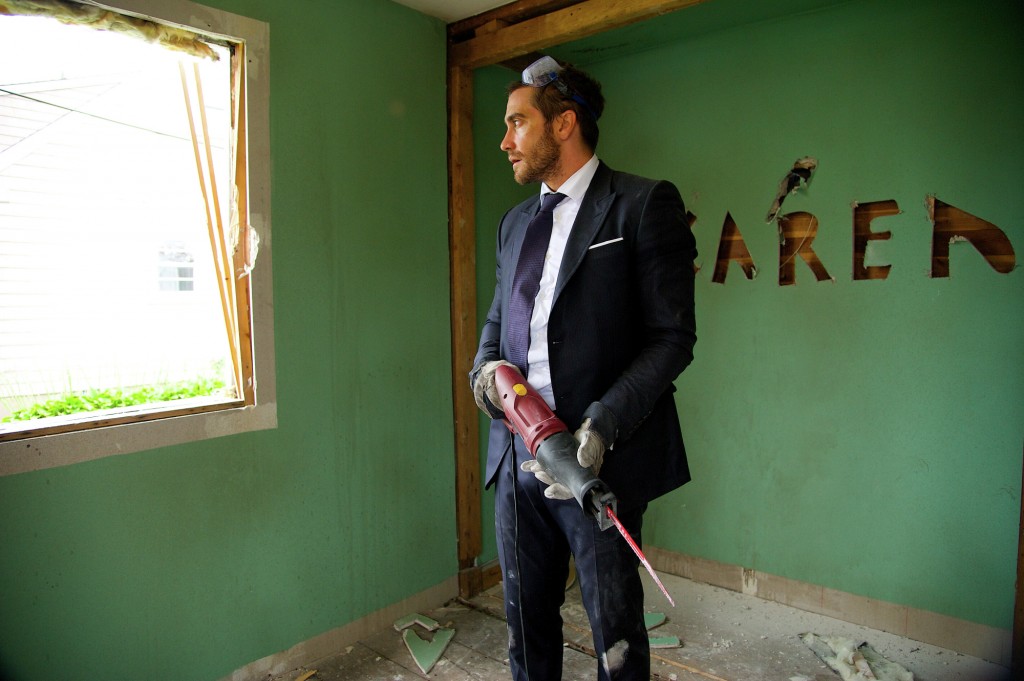 Jake Gyllenhaal is playing in yet another intense role and after Nightcrawler, I can’t wait to see his emotional performance in this film. The story seems gripping and entertaining, bringing up questions that many people do not want to face.

Keegan-Michael Key, Mike Birbiglia and Gillian Jacobs are three great comedic actors and this is sure to be hilarious! You always need a funny film to balance out a lot of the heavy films that can be found at festivals.

I’ll have to admit that I really really really did not like Boyhood, but Everybody Wants Some has caught my attention. As we finally get a sequel to Dazed and Confused and an hopefully an awesome 80s throwback film, I’m hoping that this really lives up to the hype. I’m also interested to see Blake Jenner in a role other than Ryder in Glee. This is also the World Premiere at SXSW so it should be extra exciting. 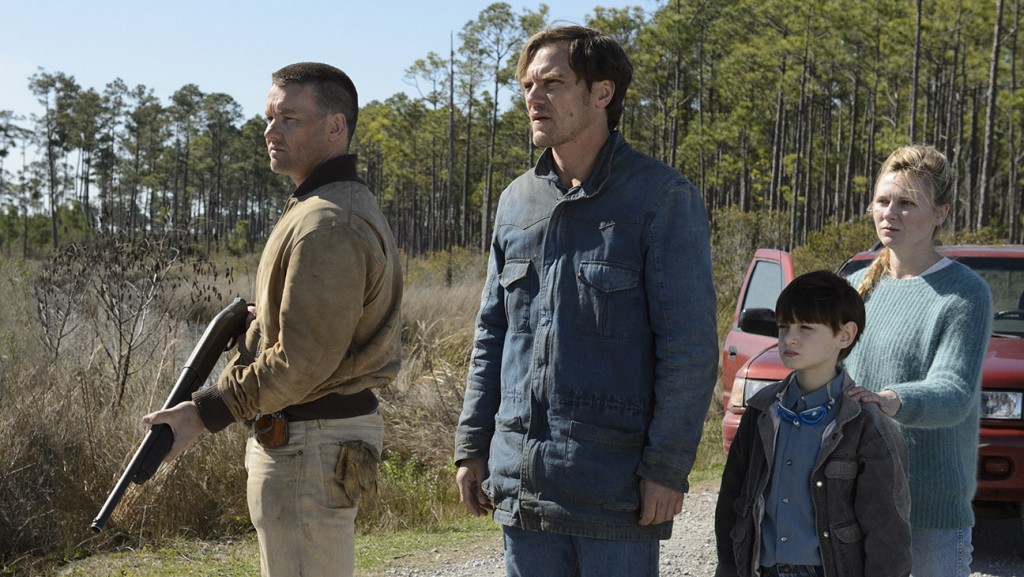 This is one of those films where I am really not sure what to expect. I think it could be a really great film and since it has a stellar cast already, that gives me hope for it. I love sci-fi films and interesting supernatural topics. This film has great potential.

Something about this description caught my eye. I think this could be a really intense really engaging film about self-discovery and those are some of my favorite films. Yes it stars Johnny Galecki, famed for his work on Roseanne and The Big Bang Theory, but I am intrigued to see him a role other than a major TV show.

After Eddie the Eagle, I am really inspired to see more sports related films. On top of that, this film has some of my favorite indie film actors such as Jenny Slate and Zoe Kazan. 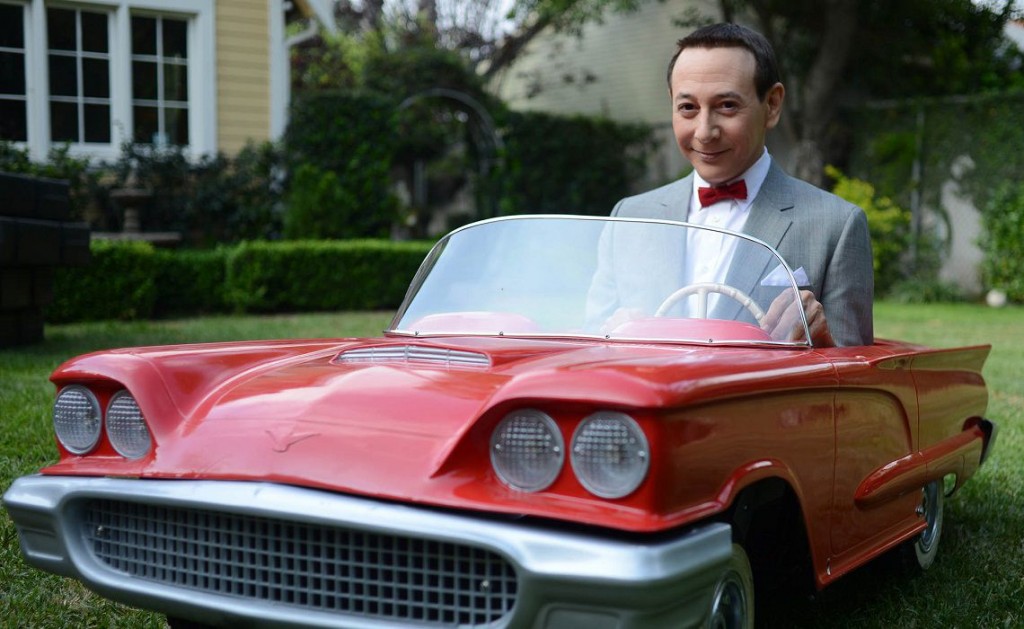 My husband Scott is SUPER stoked for this film. However, I have never see Pee Wee’s Playhouse or Pee Wee’s Big Adventure, so I don’t have an attachment to this franchise. I did watch the trailer recently and I actually laughed and enjoyed the trailer so I have a renewed excitement for seeing this film. I also feel that there are so many fans of this franchise, and they will bring up the level of excitement at the screenings as well. This is sure to be fun!

Jack Goes Home
Director/Screenwriter: Thomas Dekker
After his father is killed in a car crash, Jack travels home to Colorado to help nurse his mother (who was injured in the crash) back to health. There, he uncovers long buried secrets and lies within his family, his friends, and his very identity. Cast: Rory Culkin, Lin Shaye, Daveigh Chase, Natasha Lyonne, Louis Hunter, Nikki Reed, Britt Robertson(World Premiere)

After seeing Gabriel starring Rory Culkin at the Tribeca Film Festival, I have been really excited to see his next works. He has a sense of intensity that is really captivating and in a story like this, he can really shine.

Beware the Slenderman
Director: Irene Taylor Brodsky
Beware the Slenderman tells the story of a Boogeyman lurking on the internet and two 12-year-old girls who would kill for him. A horrifyingly modern tragedy, this film explores children’s accountability in the online age. (World Premiere)

After just finishing a book about an incarnation of the Bogeyman, this film really has peaked my interested. This film touches on the dangers of the internet and technology, which have always fascinated me. 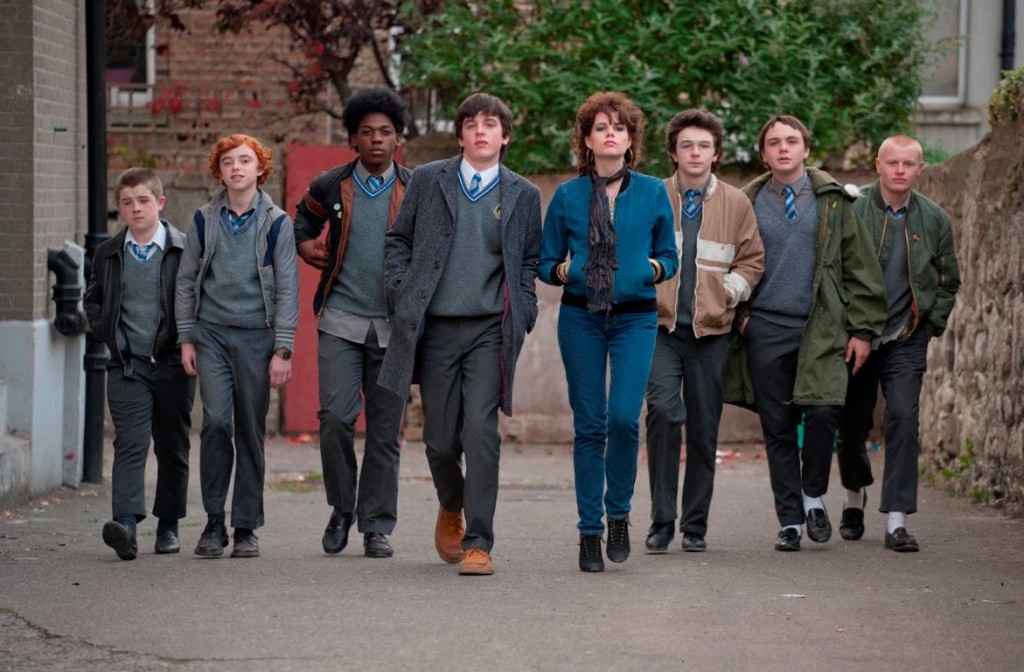 This is yet another 80s throwback film that is ALSO a musical! YES! I love both of those genres and can’t wait to see this after all the great buzz from Sundance. This is the third musical from John Carney, Director of Once, Begin Again and now Sing Street. I’m sure this will be a really talked about film at SXSW.

I really can’t wait for my first ever SXSW experience in Austin this year. Stayed tuned for reviews, interviews and Q&A’s which will be posted here as well as on our YouTube Channel.

SXSW 2016: My First Year & What I Can't Wait to See This is the first year that I will be attending the SXSW Film Festival and I couldn't be more excited. Austin is supposed to be an amazing place with incredible food and lots of fun p...
0
Average User Rating
0 votes
Please sign in to rate.