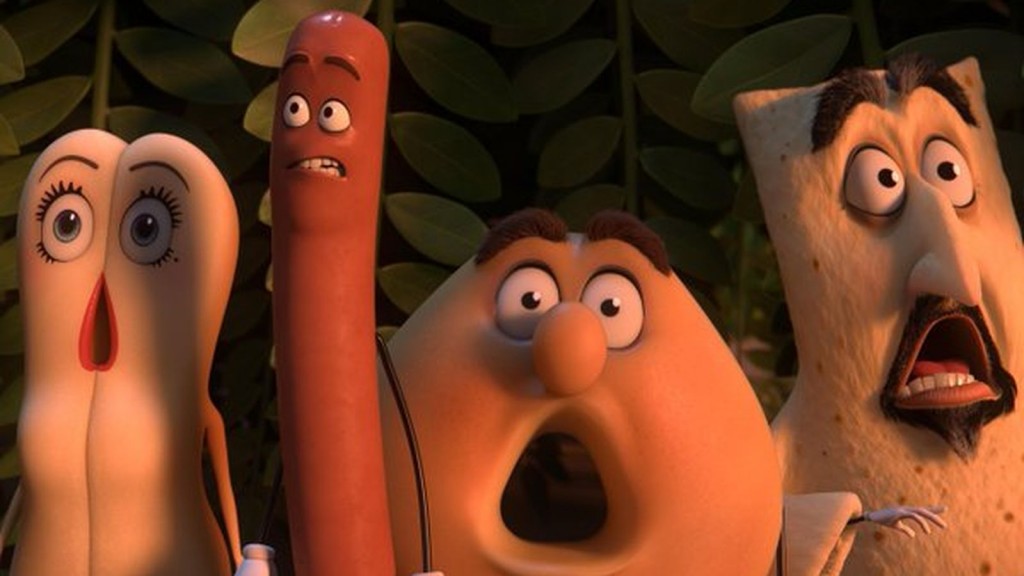 This is one of the worst, most disgustingly terrible infantile pieces of crap. It was one of those moments where you are genuinely disturbed and scared for the future of humanity. Sitting in a theater surrounded by people hysterically laughing at something so immature and stupid really makes you worry. Has everyone lost his or her damn minds?

The whole plot of the film is that the Gods (humans) come to the store everyday to select the chosen few to go to the Great Beyond. The obvious joke being that they are going to get eaten and killed. A container of mustard was returned to the store and brought the horrors of his journey back to tell his story. Frank and Brenda are chosen and on the way out, the mustard freaks out and causes a spill, making Frank, Brenda, a few other foods and a douche to fall out of the cart. The douche is angry and wants revenge on Frank and Brenda and spends the entire movie searching for them.

Meanwhile, Frank is on a search to find the truth and must find Firewater because he is a non-perishable and has all the answers. The film attempts to also bring in the religious aspect of Frank trying to convince the other food that there is a different perspective and that they can’t just blindly believe something of which they have no proof. Unfortunately, coupled with the immature and infantile humor comes off as disingenuous and an attempt to redeem a terrible film.

The film opens with a song that right off the bag references tea bags getting to tea bag. Oh yes, this is where we are going and it only gets worse from here. Some of the other disgusting jokes include talking about doing just “the tips,” talking about jerking off into someone’s eyes, a gay Twinkie called Twink, extermination of juice by the German food, and even a talking condom discussing his horrifying experience.

The worst part of the film is not that fact that there are disgustingly gross out sexual scenes, but more for the fact that the filmmakers THINK they’re being witty and intelligent by giving the food racially charged stereotypes, and terrible puns. The film was just so disturbingly terrible and painfully unfunny. There is even a scene where a Jewish bagel tells the Mexican taco that the German food tried to even have them moved to the barbeque aisle. You know, because genocide is supposed to be funny, right?

While there are a plethora of disturbing scenes in the film, some of the worst ones deal with the ongoing gag that the Frank the sausage wants to get in Brenda the bun buns and it is a constant running joke of filling her bun and other variations of that. It is just awful. I cannot understand this sense of humor. It is really the lowest form of comedy and actually truly enrages me. It makes me angry and sad that this is what people are enjoying and finding funny and somewhat explains how people can also be stupid enough to vote for Donald Trump. 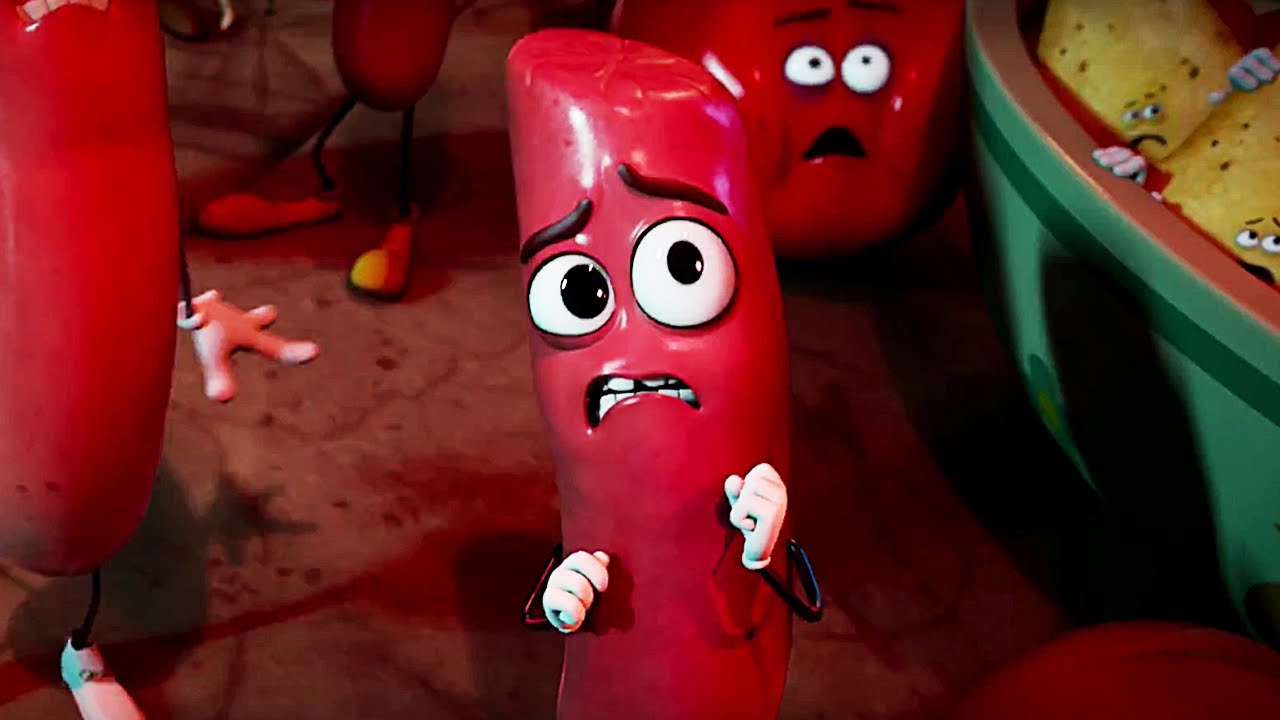 SXSW 2016: Sausage Party Review by Ashley Menzel This is one of the worst, most disgustingly terrible infantile pieces of crap. It was one of those moments where you are genuinely disturbed and scared for the future of humanity. Sittin...
0
Average User Rating
0 votes
Please sign in to rate.