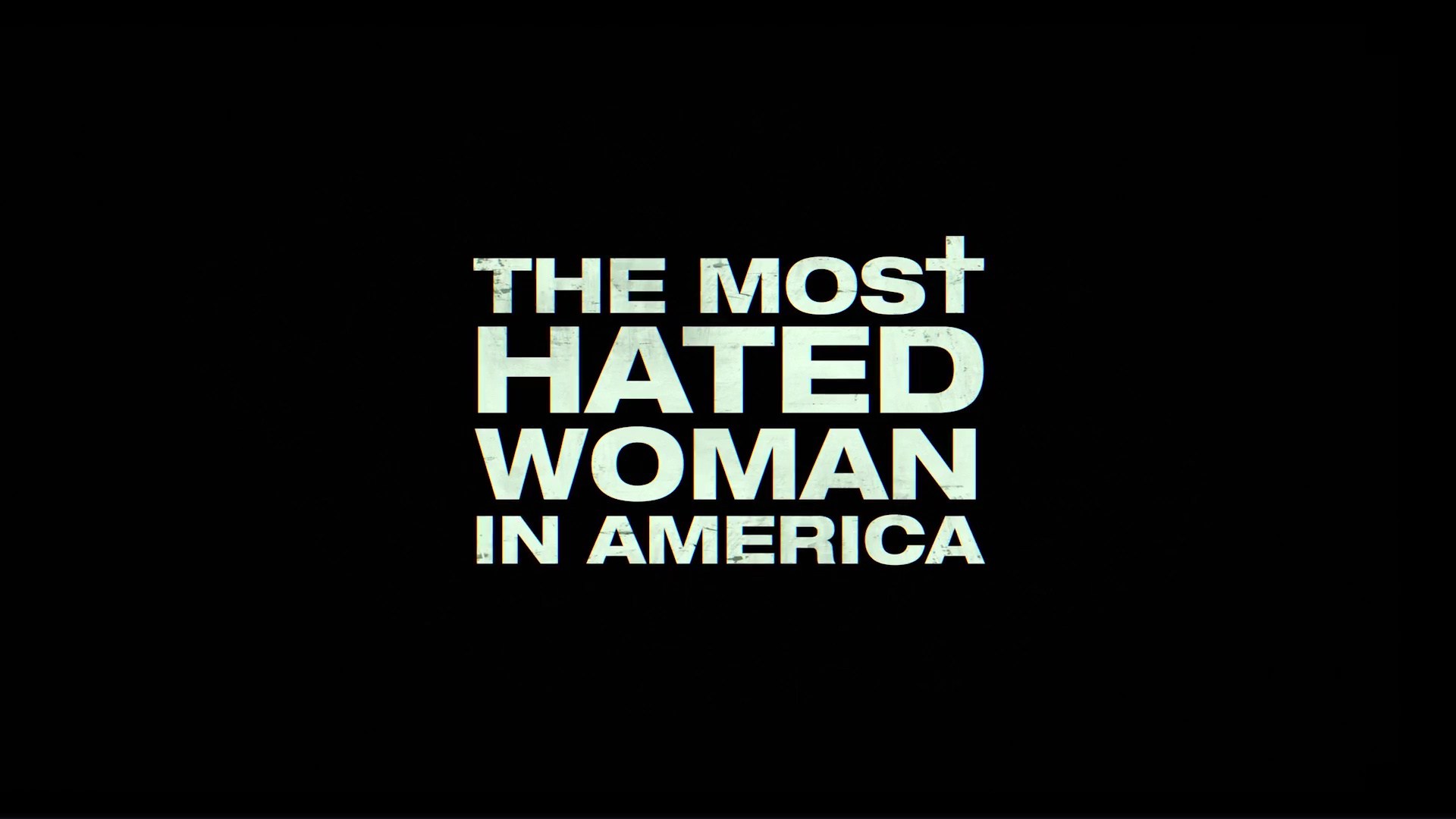 SXSW 2017: “The Most Hated Woman in America” Review by Ashley Menzel

The Most Hated Woman in America tells the fascinating story of Madalyn Murray O’Hair, self-appointed The Most Hated Woman in America for her championing the removal of prayer from church and the starting of the American Atheists group. In 1995, Madalyn Murray O’Hair, her son Garth (Michael Chernus) and granddaughter Robin went missing. Despite the attempts of a family friend, Roy (Brandon Mychal Smith) and a local journalist played by Adam Scott, the police didn’t look too seriously into her disappearance. They assumed she had left the country and fled with her family. During this film, we learn about both her past and the events that led up to her kidnap and the horrifying events that unfolded during the kidnapping.

The film makes great use of old footage of Madalyn as well as new footage shot with Melissa Leo to really bring the film to life. It provides an even greater depth to the character and story, making the film stand out. The film had such a tense atmosphere that continued from beginning to end. The only complaint I would have about the film is that I feel the pacing was a bit off. Some of the scenes were too quickly glanced over while they spent too much time developing other aspects of the story. I would’ve liked to see more about the demise of her relationship with her son, Bill Jr. It seemed to go past way too quickly in the story. The film does a fantastic job of giving respect to both Madalyn’s past and the reasons why she became who she was. We learn about her relationship with her parents and her beliefs. We even learn about the rise and fall of her relationship with her first-born son, Bill Jr. (Vincent Kartheiser). It is amazing because of her impact on our country and how little I knew about her. 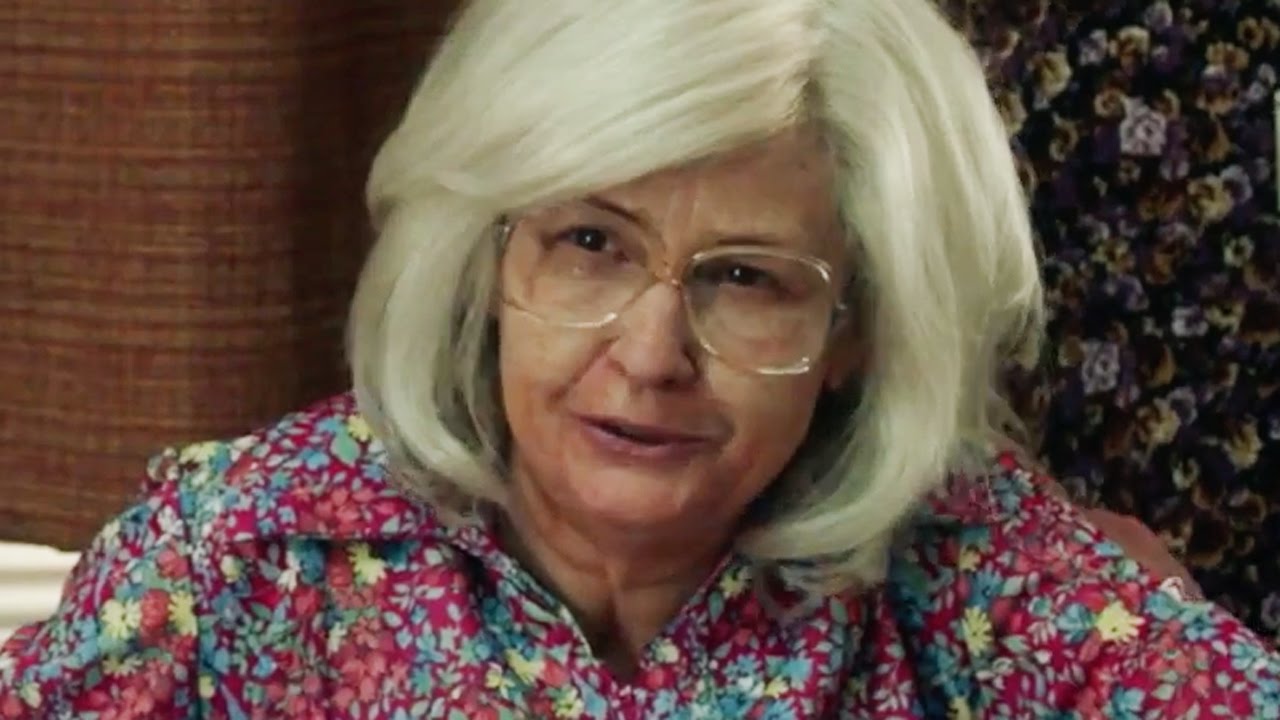 The story is fascinating. Melissa Leo brings Madalyn to life in her mannerisms and her speech. The casting in the film was superb, and everyone was at the top of their game. Juno Temple is almost unrecognizable as timid Robin. The casting choice of using Josh Lucas as David Waters is perfection. He has that sleazy but polished quality to him that was just right for this role.

The Most Hated Woman in America tells an amazingly horrible story with such respect for the subject matter. The film and story are incredible and need to be seen by the masses.

SXSW 2017: “The Most Hated Woman in America” Review by Ashley Menzel