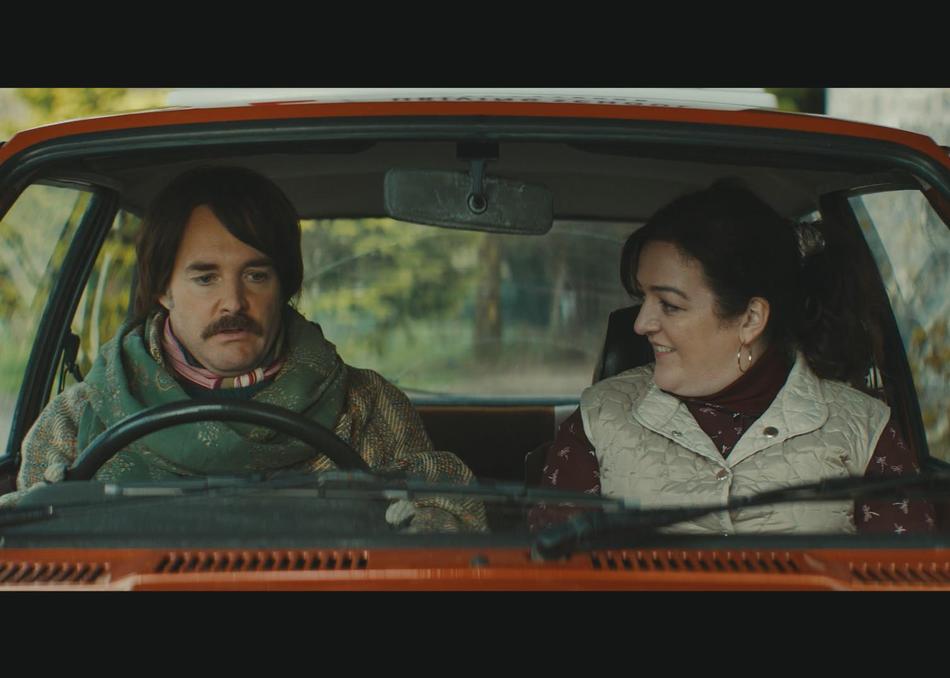 Extra Ordinary is one of those festival films where you’re not quite sure what to expect walking in, but end up loving it through and through. Extra Ordinary follows Rose Dooley (Maeve Higgins), a supernaturally gifted driving instructor in Ireland. She spends most days teaching people to learn to drive, avoiding her supernatural abilities as they have had catastrophic results in the past. Apart from her sister, she is pretty much alone and spends most of her free time watching television or being alone in her home. One day, a local man named Martin Martin (Barry Ward), after being coaxed by his daughter, Sarah (Emma Coleman), calls up Rose to help him with a little problem, his dead wife. At first, she refuses, despite really taking a liking to Martin. Eventually, Rose is convinced to help him after his daughter is put into a trance and intended to become a sacrifice by an evil force, a former rock star, Christian Winter (Will Forte). The pair must work together to help save his daughter before the blood moon arrives and his daughter is gone forever.

The film starts out with an old video playing through a VHS of Rose’s father, another person gifted with supernatural abilities. It very quickly establishes what type of film this is with the dry and sometimes bizarre humor we will see. Going into the film, I didn’t expect it to be as funny as it ended up being. The writers Mike Ahern and  Demian Fox give us a script that is funny and sharp-witted with a self-awareness that raises its level of comedy up a notch. Just as with the comedy, they manage to weave in just the right amount of heartwarming moments that don’t oversaturate or bring down the rest of the film. Even at the very end of the film, they approach it with such humor. It has a grittier and nostalgic feel to it that makes it feel familiar and welcoming but entirely fresh. The best thing about films that are so well written is that they don’t overstay their welcome. The runtime of one hour and thirty-four minutes was spot on and just enough to keep the audience on the hook.

Maeve Higgins is not an actress I’ve seen before but quickly loved during this film. She has incredible comedic talent and has the perfect facial expressions to sell every moment of the film. Barry Ward is phenomenal, especially given his role in having to perform as a few different characters throughout the film. The best combination is undoubtedly the Martin/ Bonnie combination that will have audiences crying to the point of tears. Will Forte is the perfect casting for playing Christian Winter. He has the zany and wild nature to pull off the character but also the ability to show a more sinister and crazy side as well. Terri Chandler as Sailor Dooley gives a good performance and her interactions with Rose are so naturally funny and feel authentically like sisters.

Extra Ordinary is a riotously hilarious offbeat comedy that is totally bizarre but utterly engrossing. With top-notch comedic performances by Maeve Higgins, Barry Ward, and Will Forte, Extra Ordinary is a small but mighty wonderfully entertaining film that cannot be missed! 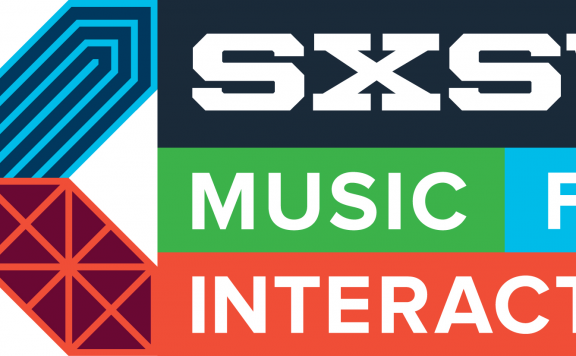 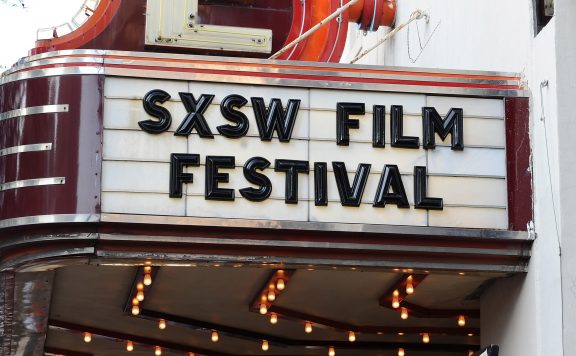