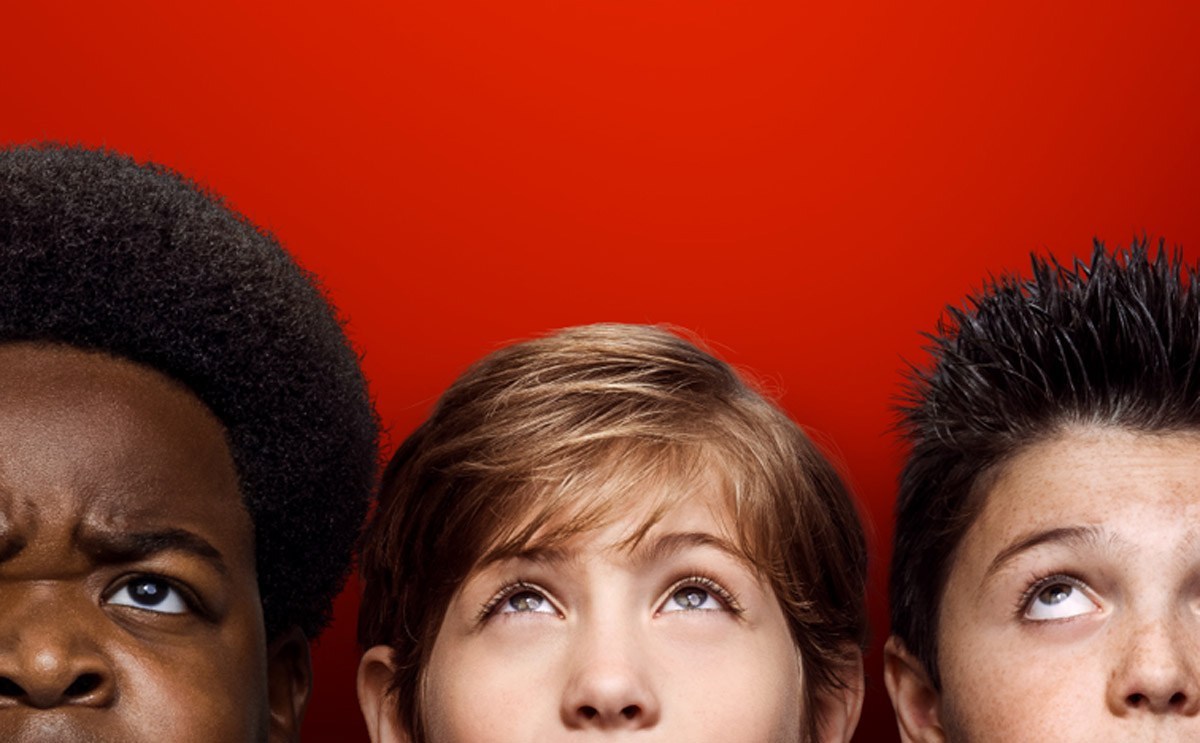 Good Boys is a coming of age sex comedy directed by Gene Stupnitsky, the co-writer of Bad Teacher. The film follows three best friends, Max (Jacob Tremblay), Thor (Brady Noon), and Lucas (Keith L. Williams) as they embark on an unexpected journey that is filled with drugs and sex toys. Max has a crush on a girl named Brixlee (Millie Davis) but is afraid to talk to her. One afternoon during lunch, Max gets invited to attend a kissing party. Max is excited about the party because he sees it as the perfect opportunity to tell Brixlee how he feels.

The problem, however, is that Max has no idea how to kiss a girl, so he turns to his best friends for advice. When they notice that the girl next door has her boyfriend over, the boys decide to use Max’s dad’s drone to spy on them. Their idea doesn’t go as planned, and the drone ends up being destroyed. Determined not to get grounded, Max, Thor, and Lucas plan an unexpected trip to their local mall to replace the drone before Max’s dad returns from a business trip.

When I initially read the plot description for Good Boys, I had a gut feeling that I was either going to love it or hate it. That being said, I went into the SXSW World Premiere of Good Boys looking to have fun and laugh but unfortunately, I didn’t. I would argue that Good Boys is the worst film I’ve seen at SXSW this year. It reminded me of Superbad, but instead of being centered around teenagers, the film features three charismatic 12-year-olds cursing non-stop for about 100 minutes.

It is so incredibly apparent that Lee Eisenberg and Gene Stupnitsky wanted to make a film that pushed the envelope. While some viewers may find the film offensive, I wasn’t offended by anything in the movie because I knew exactly what I was getting after watching the film for about five minutes. I was, however, offended by writing because the material wasn’t funny or outrageous. I probably laughed maybe twice during the entire film. 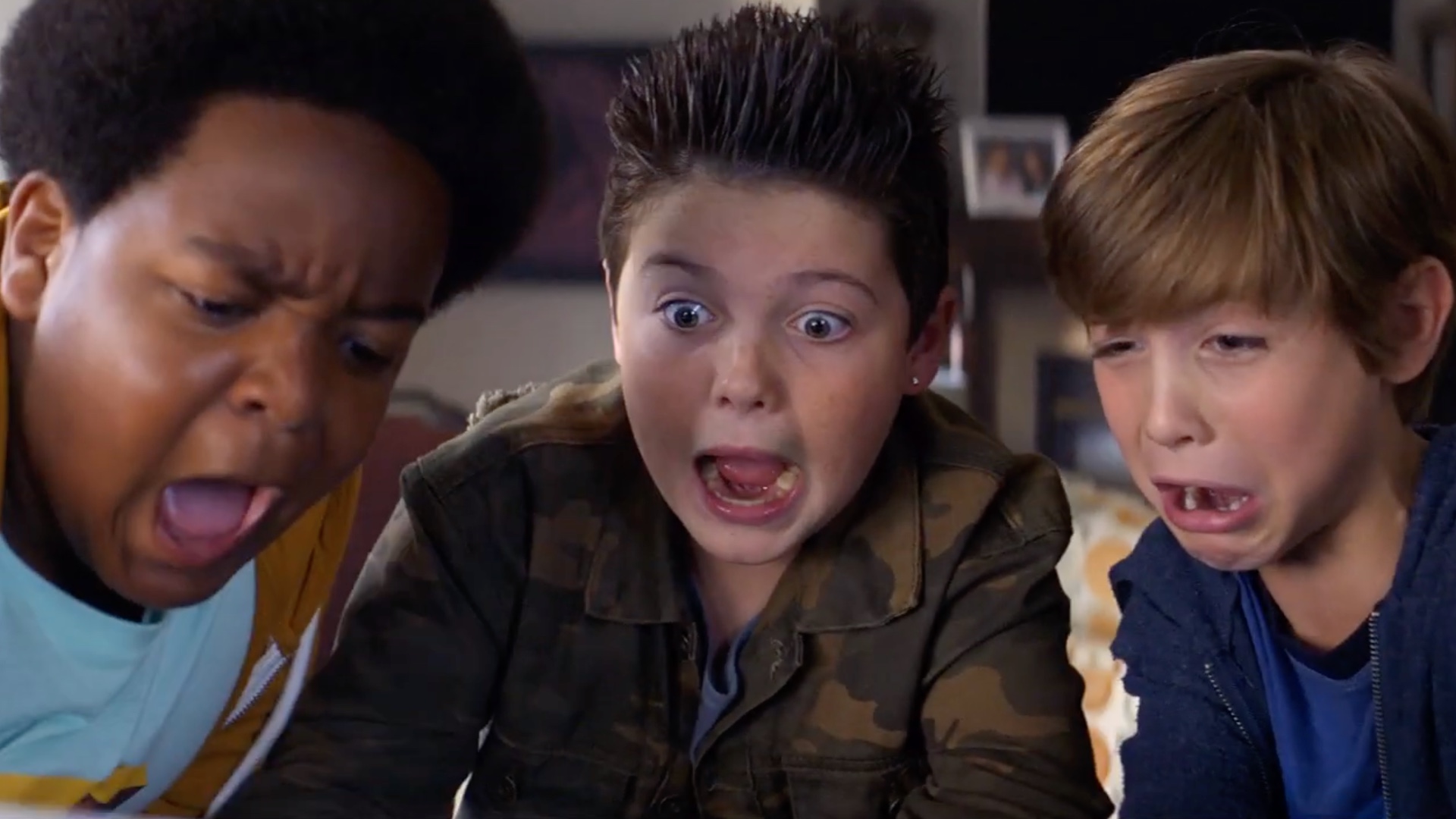 The film’s opening scene is an homage to American Pie as Max is staring at animated boobs on a computer and his dad barges into the room. I got the joke, but it wasn’t amusing. Along with American Pie, there are several other nods to various films and television shows including South Park, Ferris Bueller’s Day Off and Rock of Ages. While I typically enjoy references to other movies or television shows, I felt like Good Boys relied way too heavily on them.

To makes things even worse, the writers attempt to be timely and relevant by taking a stance against men who touch women without their consent. This would have been great; however, two of the three lead characters often refer to women as skanks multiple times during the duration of the film. It is also important to note that the two lead female characters played by Molly Gordon and Midori Francis are not only portrayed as incredibly dumb, but they wind up asking the three 12-year-olds to buy them some drugs. I get that this is supposed to be a comedy but really? This is how you portray your main female characters?

Like most commercial modern day sex comedies, Good Boys lacks genuine heart. The film haphazardly tries to shoehorn in a few heartfelt moments towards the end, but each one of these scenes come across as forced and insincere. I don’t understand why in raunchy comedies writers think they can add a random argument/fight scene and within a 5 to 10-minute period, the characters forgive each other. This has become so incredibly clichéd, and I wish writers would stop doing this because it isn’t effective at all.

Of all the problems that I have with Good Boys, my biggest problem is that it just isn’t funny. I predict that several critics will compare this film to a live-action version of South Park. However, unlike Trey Parker and Matt Stone, Lee Eisenberg and Gene Stupnitsky don’t know how to be offensive, and their writing isn’t anywhere near as sharp, funny, or witty. With that being said, you can see certain similarities with the plot point and characters. Many of which seem as though they were copied directedly from an episode South Park or some cases another film that is so much better than this one. 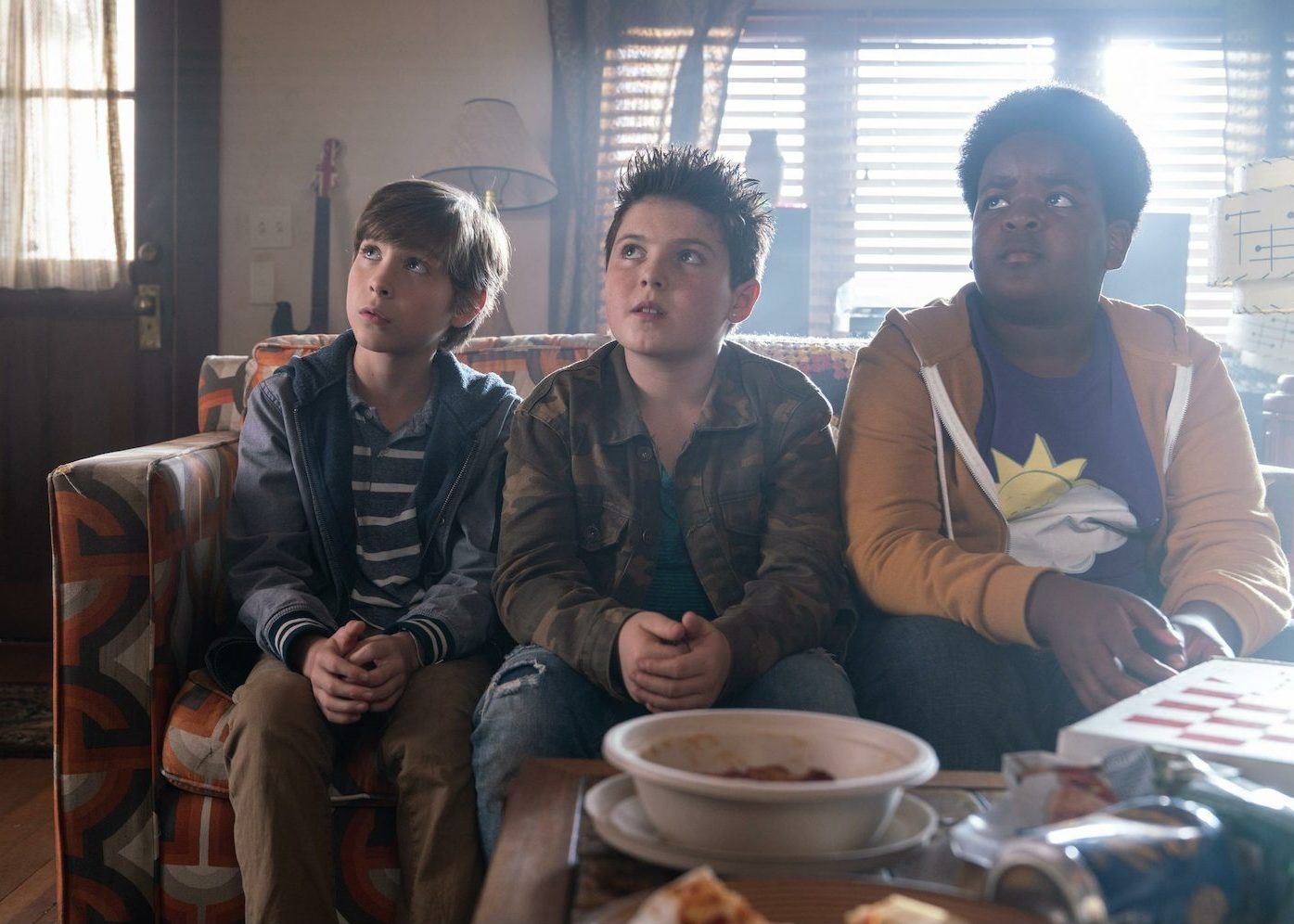 Even though I hated the majority of this film, I will admit I liked Keith L. Williams as Lucas. His line delivery was spot-on. Out of the three leads, he managed to make me crack a smile and even laugh once or twice. I consider myself a big fan of Jacob Tremblay, but he is completely wasted in this role. Sure, his character Max is charming, but the material just brought his performance down. Brady Noon as Thor was also fine, but again, the material didn’t provide him with enough to do to make him stand out.

While I didn’t like Good Boys, I do believe that the film will work more for males rather than females. I honestly wish I understood the appeal of films like Good Boys because my favorite thing to do at the movies is to laugh. I love comedies, but to me, this isn’t a comedy but rather a series of lazy and uninspired sex gags, infantile jokes, and curse words that were thrown into a script that makes little to no sense.

Good Boys is a prime example of everything that is wrong with the current state of modern-day comedies. The film relies way too heavily on shock value while lacking any actual substance. I get that a lot of sex comedies try to push the envelope, but this film is just more of the same. Sure, you have tweens instead of teens but what about the actual source material? What makes this story and the humor stand out from all of the other films just like it? Nothing and that is the problem. Good Boys is a lazy and stupid film that isn’t only the worst film that I saw at SXSW but will more than likely be one of the worst movies of 2019.