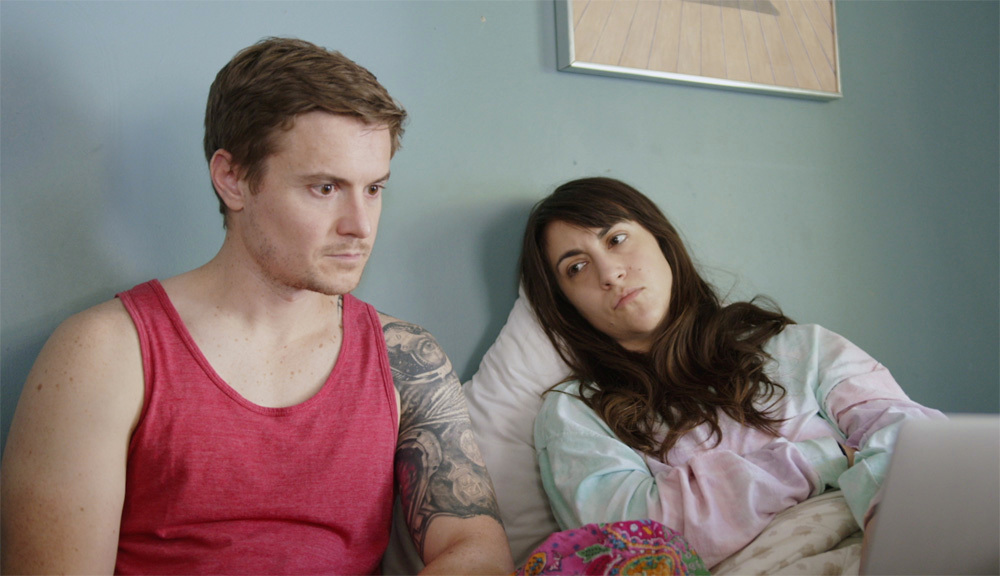 In early March of 2020, screenwriters all around the world eagerly opened a new Google Doc on their computer, ready to begin a project that would poignantly capture our lives during unprecedented (groan) times. They took advantage of lockdown to feverishly work on their covid romcom opuses, creating another cursed entry in a cursed subgenre whose inventors vastly overestimated the extent to which all of us would want to consume media explicitly about the nightmare-fueled horrorshow of the last year. The End of Us is an early pandemic romance (we’ll almost certainly see hordes more over the next few years). While it has a few brief moments that will undoubtedly resonate with audiences and have some value as a historical record, neither the story nor the characters themselves are interesting enough to compensate for the fact that this is a film about a time that no one is eager to relive.

Nick (Ben Coleman) and Leah (Ali Vingiano) are a typical LA 20-something couple. He’s an aspiring actor complete with a script he’s been kicking around for years. She works in the travel industry (and is, therefore, the resentful breadwinner of the household.) As The End of Us opens, their relationship is already well past its sell-by-date. Leah finally works up the nerve to break things off with Nick, but she has supernaturally bad timing because it’s only a matter of hours before the NBA shuts down, Tom Hanks tests positive, and the city of Los Angeles swiftly goes into lockdown. Suddenly, these two dysfunctional exes are forced to quarantine together. What a quirky random happenstance!

The best parts of The End of Us are when it stumbles upon some small, intensely relatable detail about life under quarantine. Leah’s douchey coworker Tim and his pretentious quest to watch a Criterion a day. The endless cycle of coffee and doomscrolling through news updates. The awkward dance of trying to determine if it’s ok to take your mask off outside if you’re a few feet apart and the other person seems like they want to take their mask off. But at the same time, it also goes for some low-hanging comedy fruit: references to Tiger King, bad connections on Zoom meetings, the sudden obsession with sourdough starters. These are all real enough memories of our lives for the past year, although it remains to be seen how eager audiences will be to revisit them. 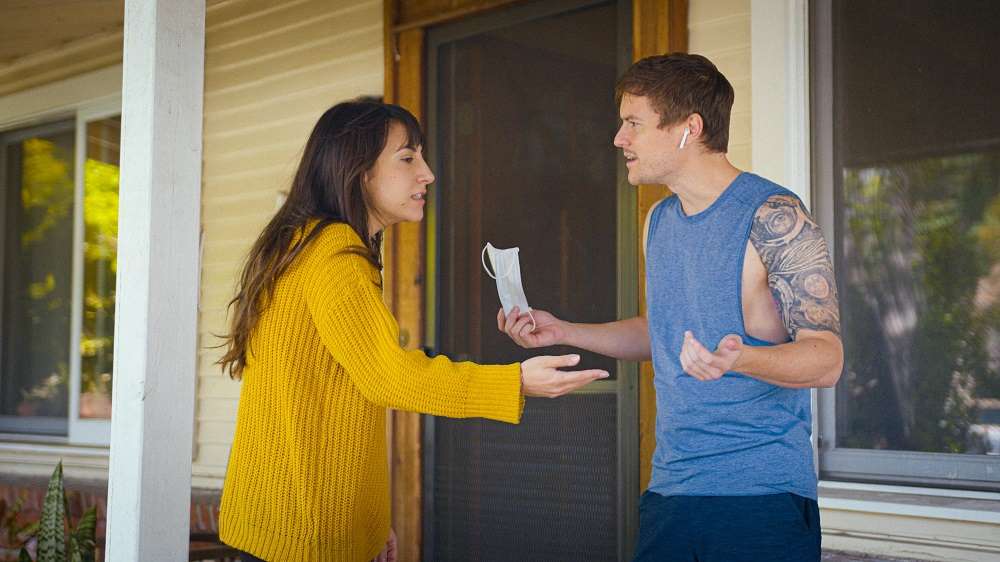 But there’s a bigger issue within The End of Us, and that’s Leah and Nick’s characterization. Neither are particularly likable individuals, and the fact that they’re going through a complicated breakup doesn’t exactly bring out the best in them. They’re petty, selfish, and passive-aggressive, and that’s before they even stop dating each other. A rom-com can get away with being pretty bare-bones, narrative-wise, but the leading couple needs to have some semblance of chemistry. We need to root for them. That isn’t the case here. Granted, many relationships were put through the wringer during the pandemic, but it’s probably not a great sign if you, the audience, can’t think of a single reason why they should be together. It has sort of a Girls vibe, where it’s undoubtedly hyper-realistic to a very specific demographic, but it’s hard to root for any of the characters because they’re all contemptible in their own ways.

Maybe The End of Us is just poorly timed. There is no satisfying or cathartic ending to a film about a still ongoing global health crisis, which would be fine if this was a drama, but it’s a slight romcom that really should have a happy ending. If it was five years down the line, maybe we’d all be in a different space, emotionally, having processed the trauma of the worst year of our lives. But as it stands now, we’re still in it. And for what it’s worth, The End of Us doesn’t even utilize the pandemic in a particularly creative way. It’s easy to imagine a cleverly filmed version of it that creates a sense of claustrophobia by more strictly limiting the action to the four walls of their unhappily shared apartment, at least until the plot necessitates their venturing outside. But it seems uninterested in engaging with all but the most surface-level insights into the pandemic. 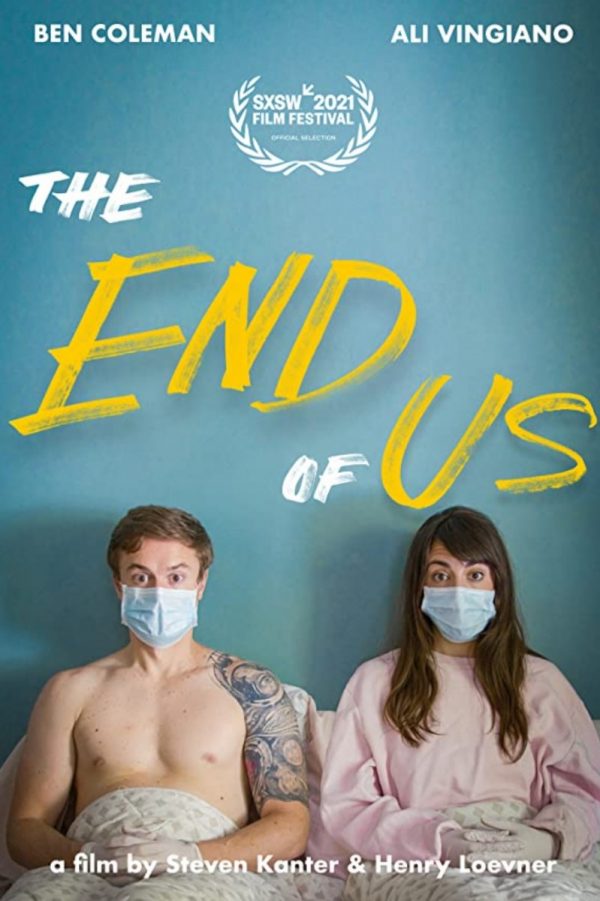 SXSW Review: ‘The End of Us’ Is A Charmless Pandemic Romance 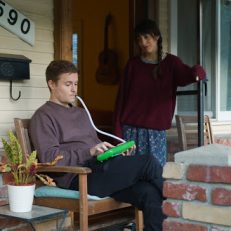 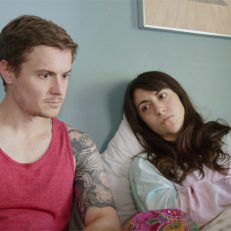 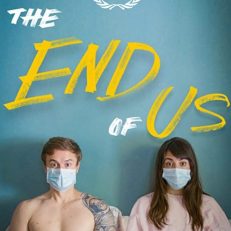 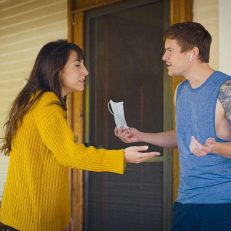