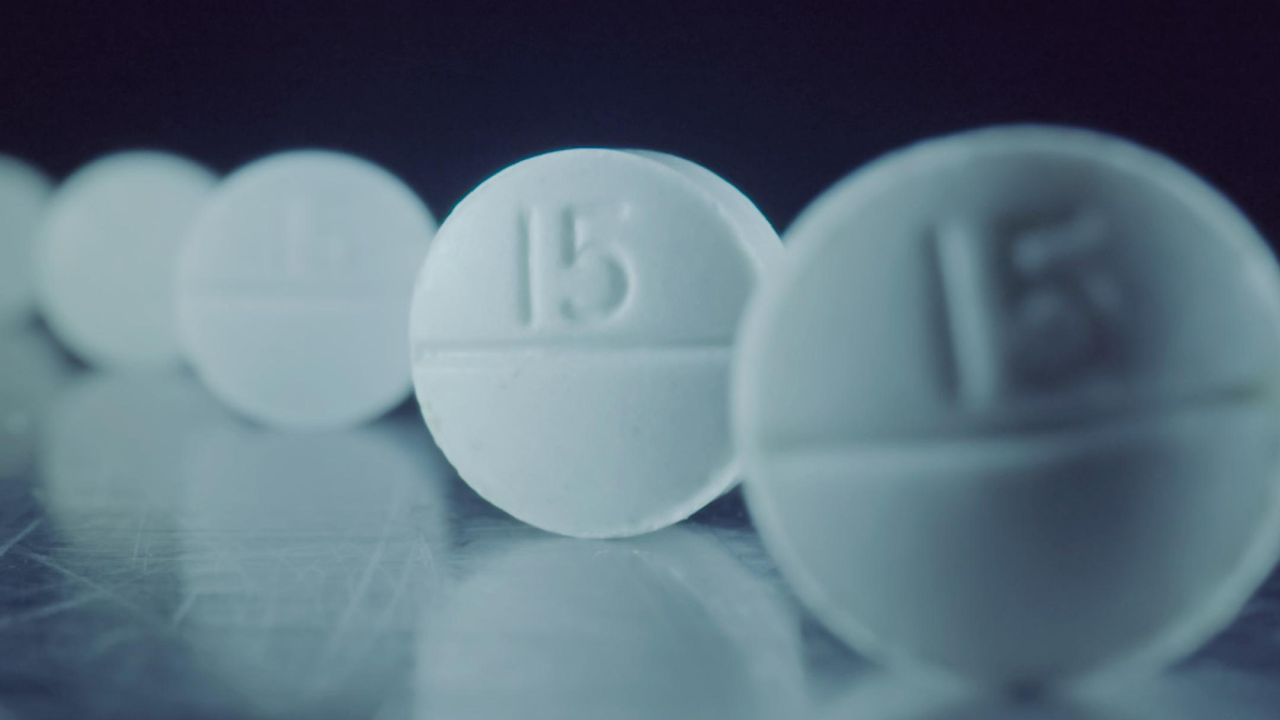 While in the midst of a national opioid crisis, there’s a seemingly endless supply of people to blame. The drug dealers who sell oxycontin and heroin to vulnerable people in small, rural communities suffering from economic depression. The addicts who are willing to do pretty much anything to get their next fix, regardless of who they hurt. Doctors who overprescribe opioids despite knowing their dangerous potential for addiction. Pharmacists who dole out massive prescriptions without performing any background checks. The list goes on and on. But the pharmaceutical companies who manufacture, market, and distribute highly addictive pain medication always seem to walk away blameless, and that’s who The Oxy Kingpins sets its sights on.

This investigative documentary directed by Nick August-Perna and Brendan Fitzgerald takes a close look at the entire system of the illicit drug trade, and its scope extends into less reputable quarters in an intriguingly non-judgmental way. They interview several drug dealers and individuals who were involved in procuring prescriptions from pharmacies under false pretenses. Because they’re willing to engage in a dialogue with these unsavory players in the opioid crisis, they’re able to get a much clearer perspective of what was actually happening on the ground. That this was not merely a group of opportunistic criminals who were somehow able to game the system, but a system that was functioning exactly as it was designed. What purpose could there be to flood a small-town pharmacy with more oxycontin than their residents could use in a century, if not to increase the amount that criminals could get their hands on and sell to addicts, thereby increasing demand from their product? 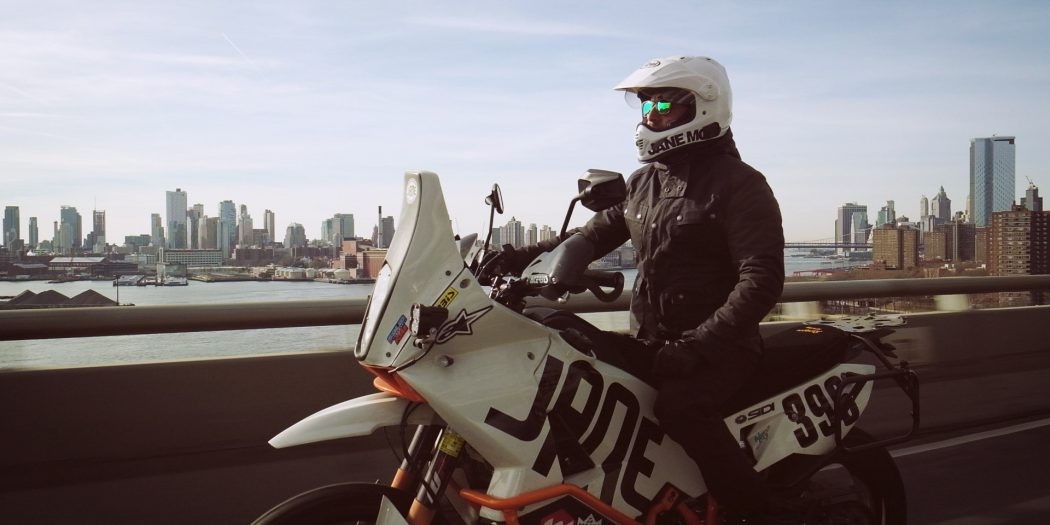 The openness with which these drug dealers and petty criminals confess their own actions is blended with bewilderment at how easily it was all done. They acknowledge the immorality of their actions and argue that there’s no possible way that pharmaceutical companies didn’t know what was going on. And furthermore, if they had actually wanted to stop drugs from getting into the hands of criminals, they could have — they just didn’t want to. There’s a great line where one of the big-time dealers who served several years in prison for drug trafficking expresses his indignation that no one from pharma ever went to jail, saying, “if you want to be a gangster, be a gangster.” In other words, if you want to make all this money off of drug addicts, you shouldn’t get to weasel out of jail time and pass the blame onto the lower-level cogs in a machine that you built.

And it does speak volumes that every other individual interviewed for The Oxy Kingpins, from addict to dealer, is willing to acknowledge where they were at fault…except for pharmaceutical companies. Their silence is damning, especially in the face of the strong evidence put together by lawyer Mike Papantonio, who is desperately trying to make something stick to these modern-day drug barons. Full of righteous indignation, he builds a case that reveals how prescription drug companies conspired to turn rural, economically vulnerable individuals into addicts, all in pursuit of the almighty dollar. The Oxy Kingpins is not shocking in that it lays blame at the feet of Big Pharma — that’s certainly been said before.

But it’s an absolute game-changer in how cogently it lays out the argument with grim determination that drug companies acted not out of incompetence or neglect or lack of foresight, but rather with a purpose, intentionally sabotaging the health of the nation for their own selfish ends. The Oxy Kingpins is an infuriating watch, and its straightforward depiction of corporate sociopathy is a clarion call for justice. For too long, the victims of the opioid epidemic have borne the brunt of the blame for their situation they’ve found themselves in, as though weakness or a genetic predisposition to addiction alone could have caused such carnage. The Oxy Kingpins demands that the true criminals in this scenario, the corporate executives who not only avoid any culpability for their actions but actually make hundreds of millions of dollars from human suffering, be made to atone for their sins. 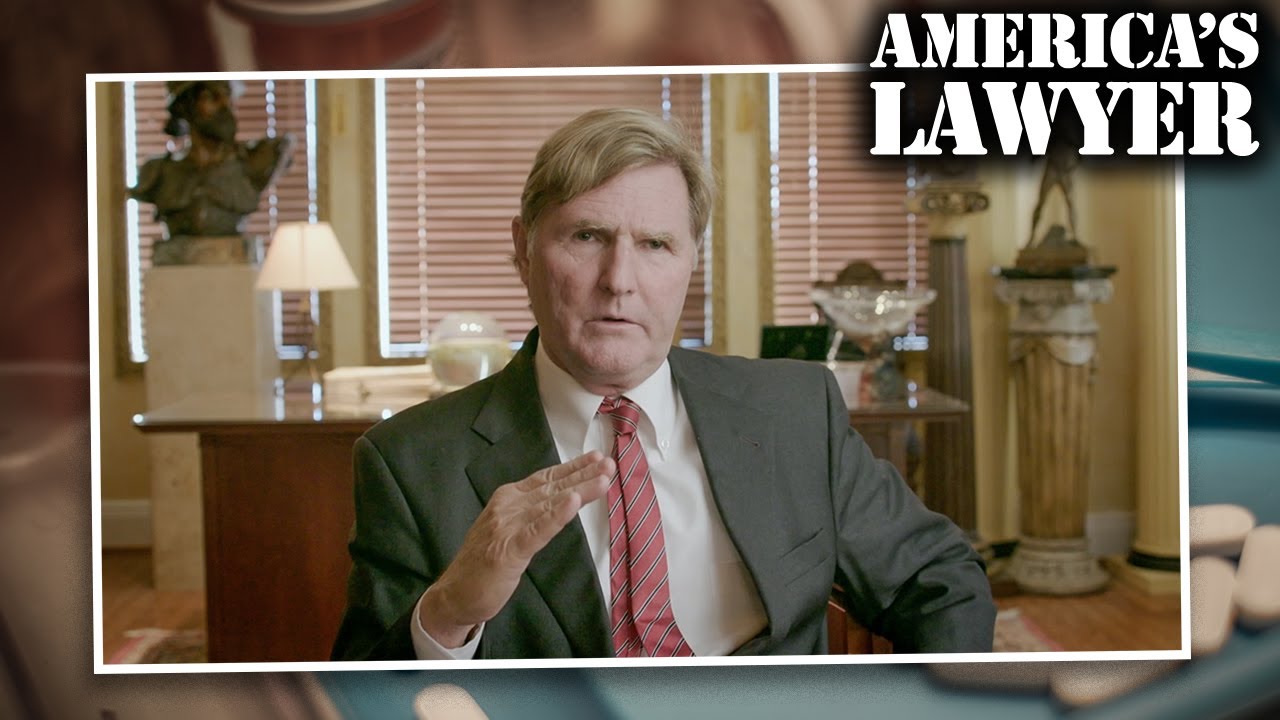 SXSW Review: ‘The Oxy Kingpins’ is a Spirited Demand for Justice

It follows the untold story of how a network of pharmaceutical manufacturers, distributors, and retailers worked together to orchestrate and perpetuate the opioid crisis that has killed over half a million people in America.
0
Average User Rating
0 votes
Please sign in to rate.
Film:The Oxy Kingpins
Director(s):Brendon Fitzgerald, Nick August-Perna
Genre:Documentary
Studio(s):TYT Productions 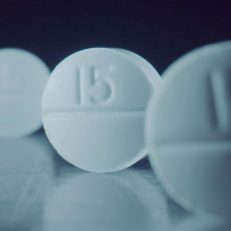 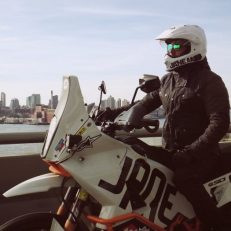 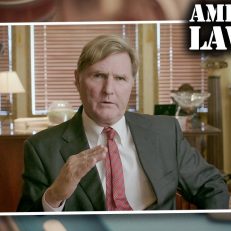