Table 19 Review: A Who’s Who of Wedding Weirdos

Honestly, I believe that Anna Kendrick is hilarious and a great actress when she picks the right roles. Table 19 is a great little independent film, where I think she shines as an actress. Kendrick plays Eloise, a conflicted wedding guest, unsure about her presence at a given nuptial. Despite her reservations, she heads to the wedding where she quickly realizes she has been placed at the reject or randoms table.Eloise is struggling at the wedding because of her past relationship with the best man (Wyatt Russell) I won’t go into too much detail, but this is a big part of the story. Joining her at Table 19 are local diner owners, the Kepps, Bina (Lisa Kudrow) and Jerry (Craig Robinson), Nanny Jo (June Squibb), the young and eager Rezno (Tony Revolori), and convicted felon and prisoner, Walter (Stephen Merchant). This exciting and eclectic mélange of people is what makes Table 19 a joy to watch. Their relationships and pasts are as varied as they are yet they unite and make a really memorable night. 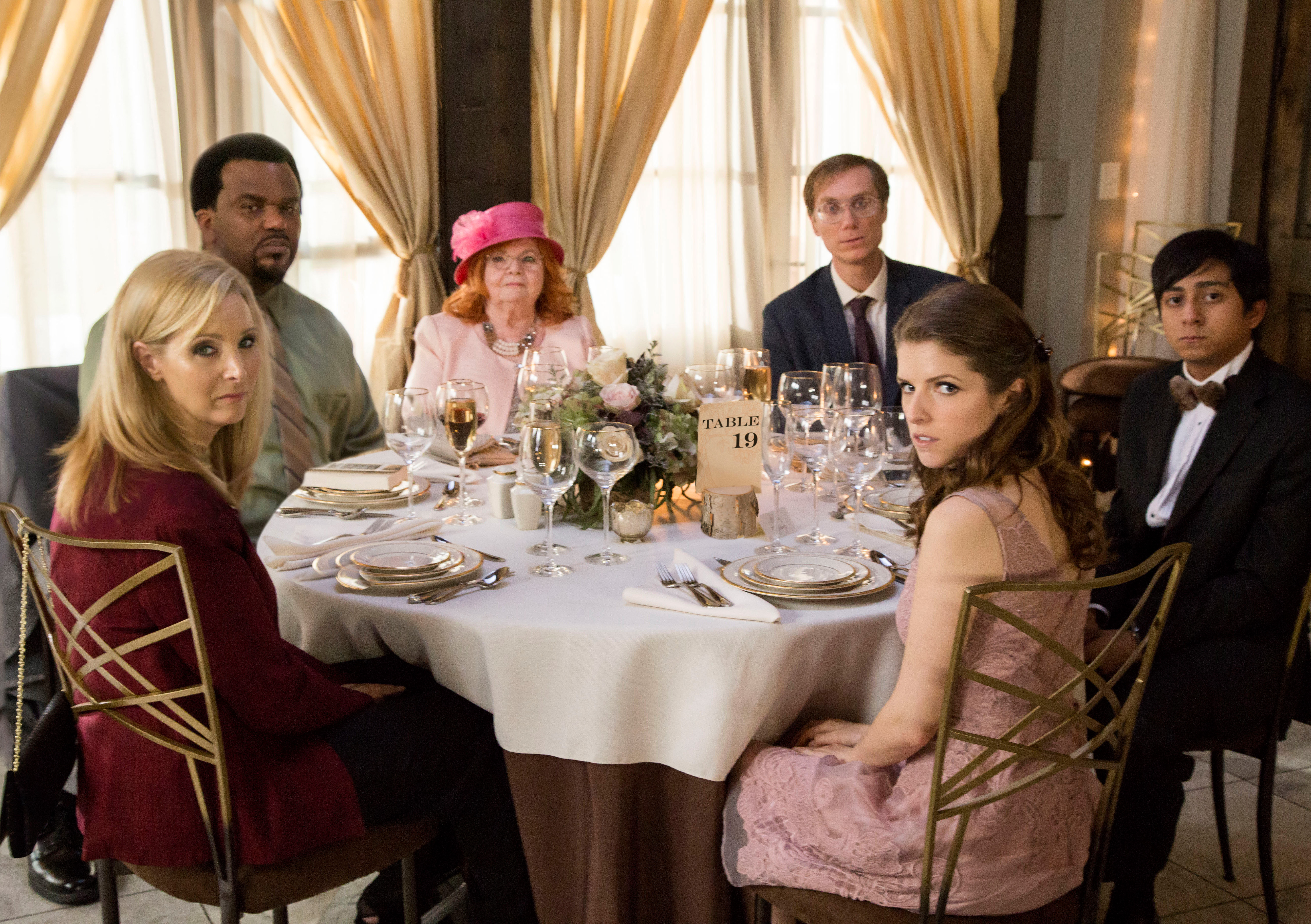 Ina film like Table 19, I feel the most important element, beyond a well-written script, is chemistry. Little independent films rely heavily on the writing, storytelling, chemistry, and acting ability of the cast. There are rarely big explosions or lots of visual fanfare to distract. Being written by Mark and Jay Duplass already guarantees an enjoyable story, but finding an all-star cast that gives their characters enough reality and emotion without seeming overacted or flat is an accomplishment in itself. The casting couldn’t have been better. The chemistry between the characters was very natural and felt very much like being at a wedding and the painful awkwardness that comes along with it. Anna Kendrick is perfect at playing that awkward kind of off type character that is much more layered than we initially believe. 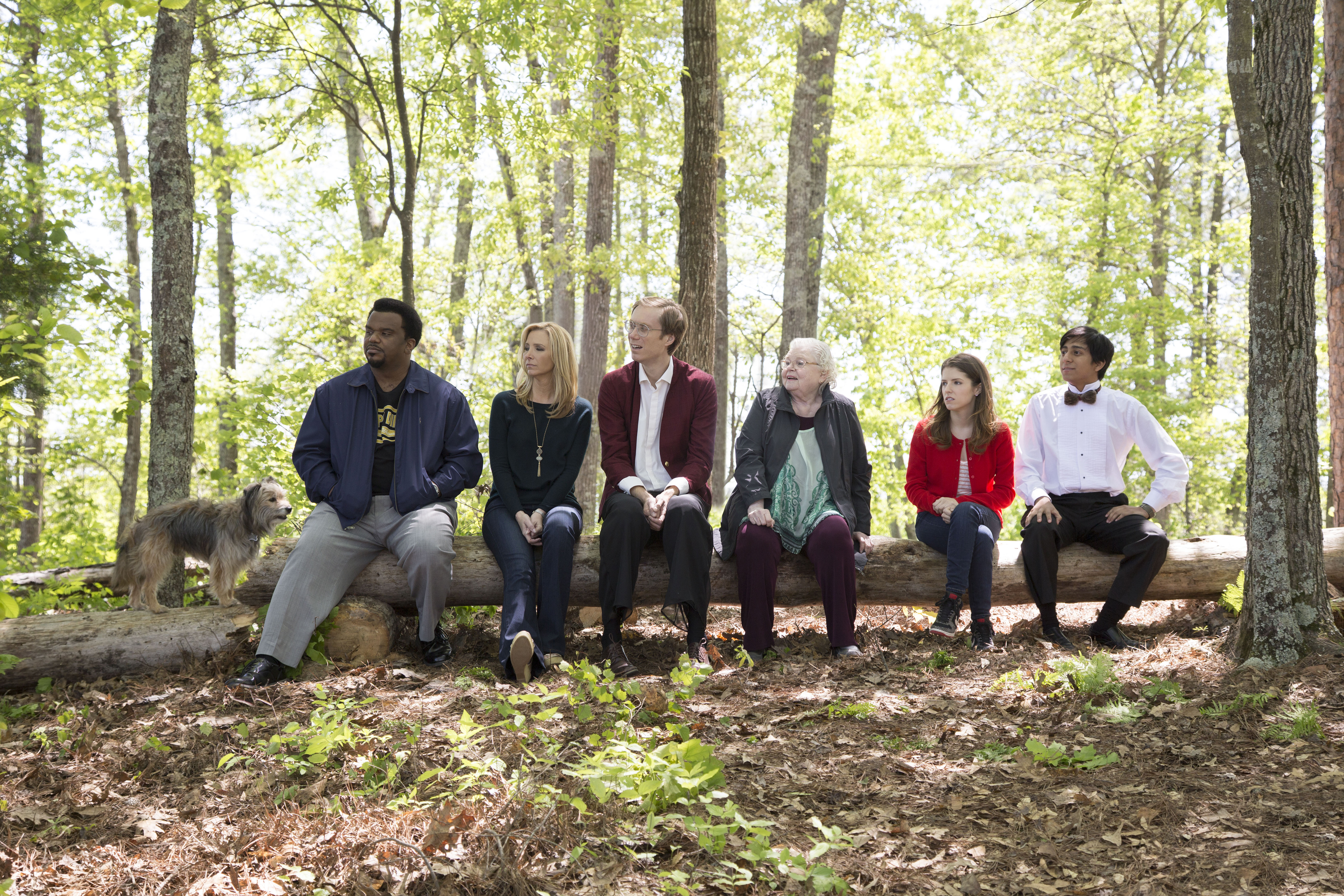 While much of the story you think would be predictable, it isn’t in the way yo think. In a lot of ways, there are different turns and twists that you don’t anticipate but still make the story relatable, realistic, and a lot of fun to watch. This is a great date night and girls night film that focuses a lot on characters and relationships. There are moments of pure comedic gold coupled with emotional and taxing moments. While it is not a ground-breaking original film, it is still filled with a lot of heart and emotion RSVP YES to Table 19.

Table 19 Review: A Who’s Who of Wedding Weirdos

Table 19 Review: A Who's Who of Wedding Weirdos Honestly, I believe that Anna Kendrick is hilarious and a great actress when she picks the right roles. Table 19 is a great little independent film, where I think she shines as an actress. ...
0
Average User Rating
0 votes
Please sign in to rate.