Melissa McCarthy and Susan Sarandon hit the road in the year’s strangest dramedy.
by MovieManMenzel

Melissa McCarthy stars as Tammy, a woman that is about to have the worst day of her life. While driving to work Tammy totals her car, which leads to her getting fired from her fast food job. Hoping to come home to her caring husband, Tammy instead finds out that her husband Greg (Nat Faxon) is cheating on her. Determined to do something spontaneous and new, Tammy hits the road with her alcoholic grandmother Pearl (Susan Sarandon) and makes their way to Niagara Falls.

After seeing Tammy, I have to admit that I have been too hard on Melissa McCarthy over the past couple of years. I first saw McCarthy in Bridesmaids and that film left a bad taste in my mouth. I found Bridesmaids to be incredibly overrated and not the least bit amusing. McCarthy’s character was just deplorable in the film and when shitting in a sink becomes known as the film’s funniest moment, I can’t help but shake my head with disgust. However, I do have to admit that with the right material, Melissa McCarthy is very likable and funny. Despite crap like Bridesmaids and Identify Thief, I remember really enjoying her teaming up with Sandra Bullock in The Heat and can now add Tammy to the list as one of her better made films.

Let me make this clear right now, Tammy will not receive critical acclaim but it is fun and enjoyable. I will say that Tammy is a really bizarre film about odd people which I wasn’t expecting. McCarthy, while silly at times, is always lovable throughout the film. I think the most interesting thing about Tammy as a character is that as the film goes on we actually see her grow up and mature. I wasn’t expecting that from a film like this so it was a pleasant surprise to say the least. McCarthy wrote the film with Ben Falcone and while its not the perfect screenplay, it is a pretty solid script considering  she never wrote a film before.

It should also be said that this isn’t the stupid laugh out loud comedy that it is marketed as. Tammy doesn’t have a lot of raunchy humor but instead jokes that feel like things you would have seen in a 90s movie. I honestly say that the film as a whole is more of a light-hearted comedy which mixes in moments of drama. In other words, Tammy is really a dramedy rather than a full on slapstick comedy. What is also surprising was that the script and direction is paced in a way that it mixes these elements together extremely well. The film never gets to the point where it goes too far or where it becomes too serious.

Another positive about Tammy is the chemistry between Tammy and her grandmother Pearl. Sarandon and McCarthy share a lot of the screen time together and they have wonderful chemistry with one another. When looking at the casting decision, I though the casting of these two wasn’t a smart decision yet somehow it works. The moments that Tammy and Pearl share on-screen together is without a doubt when it shines the brightest. While there are many moments that produce some decent laughs between the two, there are also some serious moments including Pearl’s drunk Fourth of July speech.

In addition to McCarthy adn Sarandon, most of the supporting cast is good as well.  Kathy Bates, Mark Duplass, and Sandra Oh bring a lot of heart and chuckles to the table. There is one dance scene involving Bates at a party that was hilarious. I will say that while a lot of the casting worked, I did find that some of the other big names involved served more as gloried cameos than anything else.  Toni Collette, Nat Faxon, Dan Aykroyd, and Allison Janney are all listed in the film’s opening credits and I don’t think any of them appeared on-screen for more than 5 minutes. I am not saying that they were unnecessary characters because they all served a purpose, I just think  when you have this many talented people you can’t just show them and not give them anything to do.

My only other complaint with Tammy is some of the film’s pacing. There are a few moments where the film dragged a bit to me and I think it will bother a lot of people because of how misleading the marketing campaign is for the film. I honestly don’t know how you can market this film without giving away some of the more dramatic moments but I do feel audiences need to know that it isn’t this over the top comedy that the trailers lead you to believe. The film is much more of a character study than the marketing leads you to believe so I think that’s why certain moments felt overly long because I just wasn’t expecting that from this film.

All in All, Tammy is not the film that most people are expecting it to be. It is more of a dramedy and with all the big budget action films playing it was nice to see a film like this.  The pairing of McCarthy and Sarandon really works and the story surprisingly has a lot of heart to it. I do think Tammy will get lost in the middle of all these summer blockbusters and I expect a lot of people to be disappointed that the film is more than your generic stupid comedy. It does have some comedic moments but it is really more about a woman who needs to grow up and take chances with her life. I can only hope that filmmakers moving forward can see that McCarthy has more to her than just being a fat woman who can shit in  a sink and fall down all the time. I see a lot of potential with McCarthy and think he doing films that require her to act more is definitely a step in the right direction.

MovieManMenzel’s final rating for Tammy is a 7 out of 10. 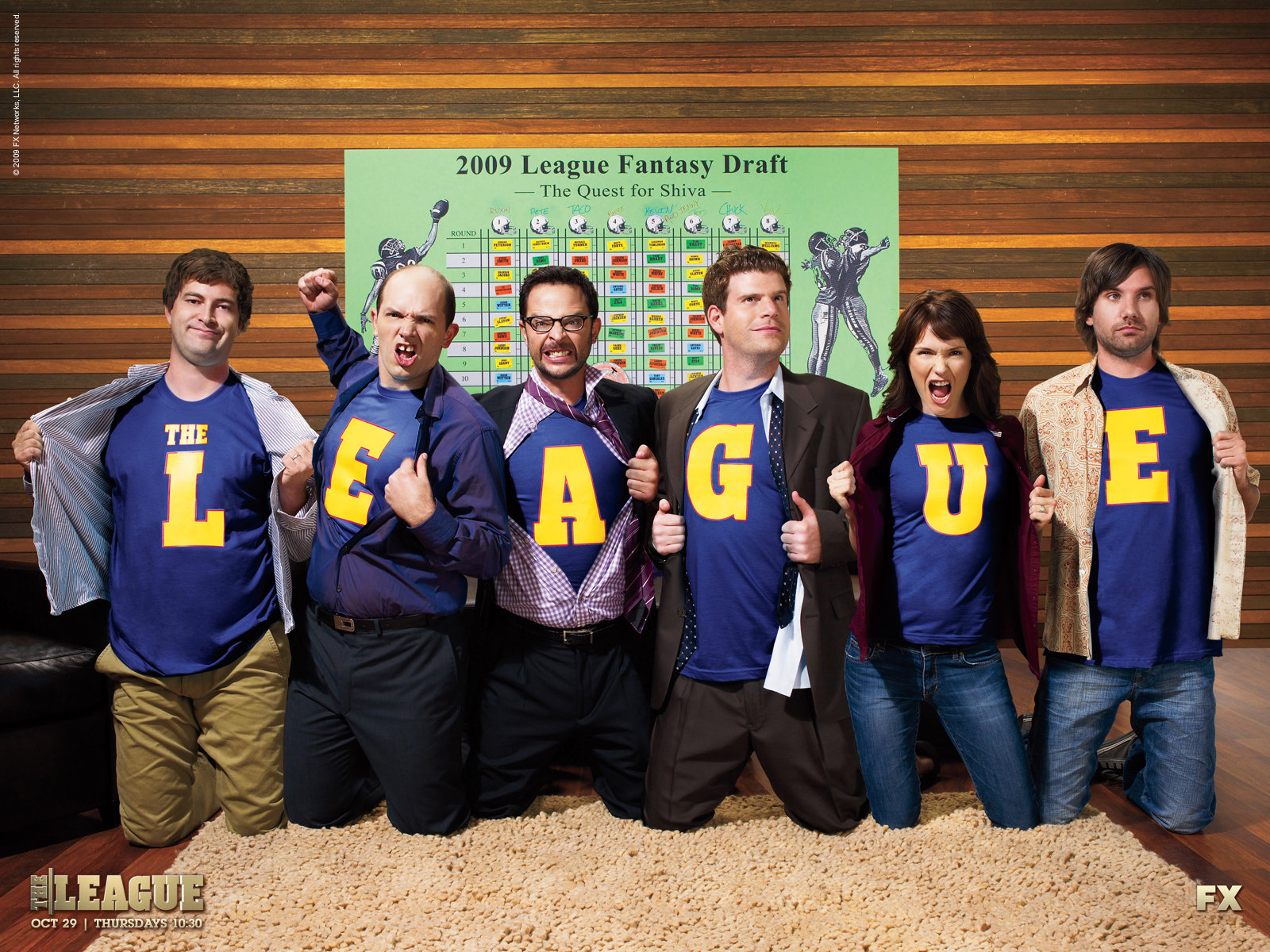 Melissa McCarthy and Susan Sarandon hit the road in the year's strangest dramedy. by MovieManMenzel Melissa McCarthy stars as Tammy, a woman that is about to have the worst day of her life. While driving to work Tammy totals her car, whi...
0
Average User Rating
0 votes
Please sign in to rate.