In my review of Girls Trip, I predicted that once people saw Tiffany Haddish in the ensemble, they would start calling her for a solo movie. Today, Tiffany Haddish was on a Television Critics Association panel for Tracy Morgan’s new TBS show The Last O.G.. I spoke with Haddish after the panel and she confirmed that yes, her agent’s phone has been ringing off the hook, and that’s not all. 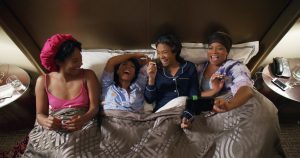 “Yes, it has,” Haddish said. “My phone’s been ringing off the hook.”

The chemistry between Tiffany Haddish, Regina Hall, Jada Pinkett Smith and Queen Latifah in Girls Trip was palpable. Haddish is going to be very picky when it comes to a leading vehicle.

“Everybody’s trying to create a leading vehicle for me,” Haddish said. “We’ll see which one’s best when it comes time to get it in.”

If Haddish had her way, she would star in a comic book blockbuster. “I would love to be a superhero with the power of being able to control people’s happiness,” Haddish said. “Oh wait, I’m doing that already in real life!”

One of Haddish’s funniest scenes in Girls Trip is when the three friends find out Regina Hall’s character’s partner (Mike Colter) is cheating on her. Haddish performs a monologue about all the ways she would get revenge on an adulterer. As I suspected, much of that tour de force was Haddish’s own improv.

“The first three parts were scripted and the rest was all ideas I’ve had in real life,” she admitted.

The Last O.G. stars Morgan as an ex-convict who returns to his neighborhood after 15 years in prison. Tiffany Haddish plays his former girlfriend who has remarried after having his children. Look for The Last O.G. on TBS this fall. 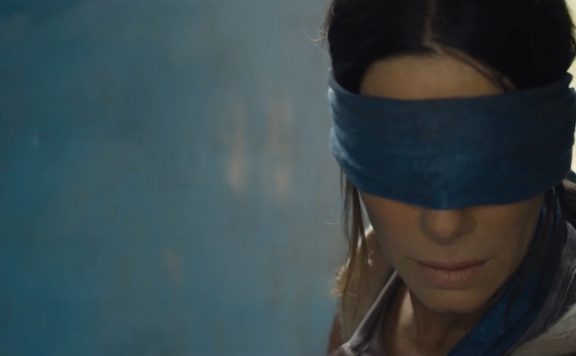