FINALLY! We have gotten our teaser trailer for the newest Pirates of the Caribbean: Dead Men Tell No Tales. We also have some awesome images from the film that promises to be a lot of fun. The film is set to release on May 26th, 2017 and will star the beloved Johnny Depp back as Captain Jack Sparrow. Alongside Depp, are returning favorites Orlando Bloom, Kevin McNally, and Geoffrey Rush. 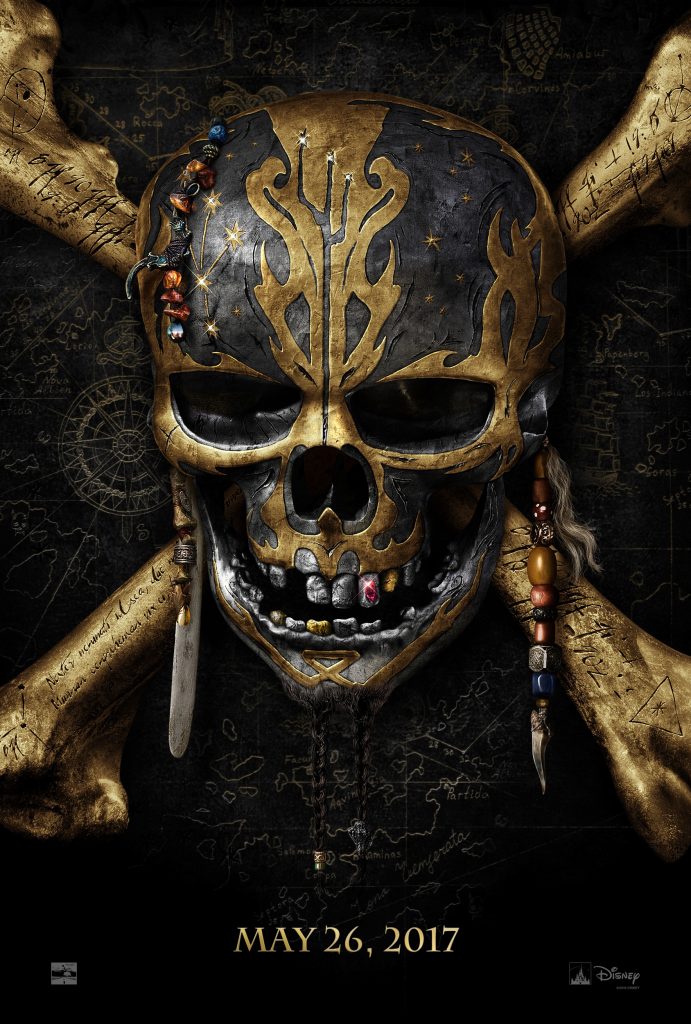 Check out the newest images below. Javier Bardem is absolutely chilling as Captain Salazar, facing Brenton Thwaites as Henry. Is it just me or does Henry has a slight resemblance to the beloved Will Turner? A disappointment is not getting to see Jack Sparrow back in action in the teaser, but I’m sure we will get more of him as the trailers get released.

How excited are you for the return of these characters and more in Pirates of the Caribbean: Dead Men Tell No Tales? 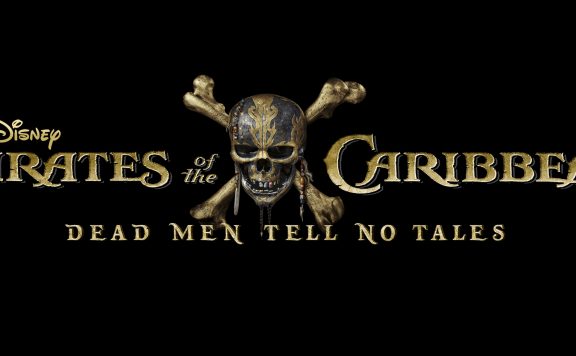