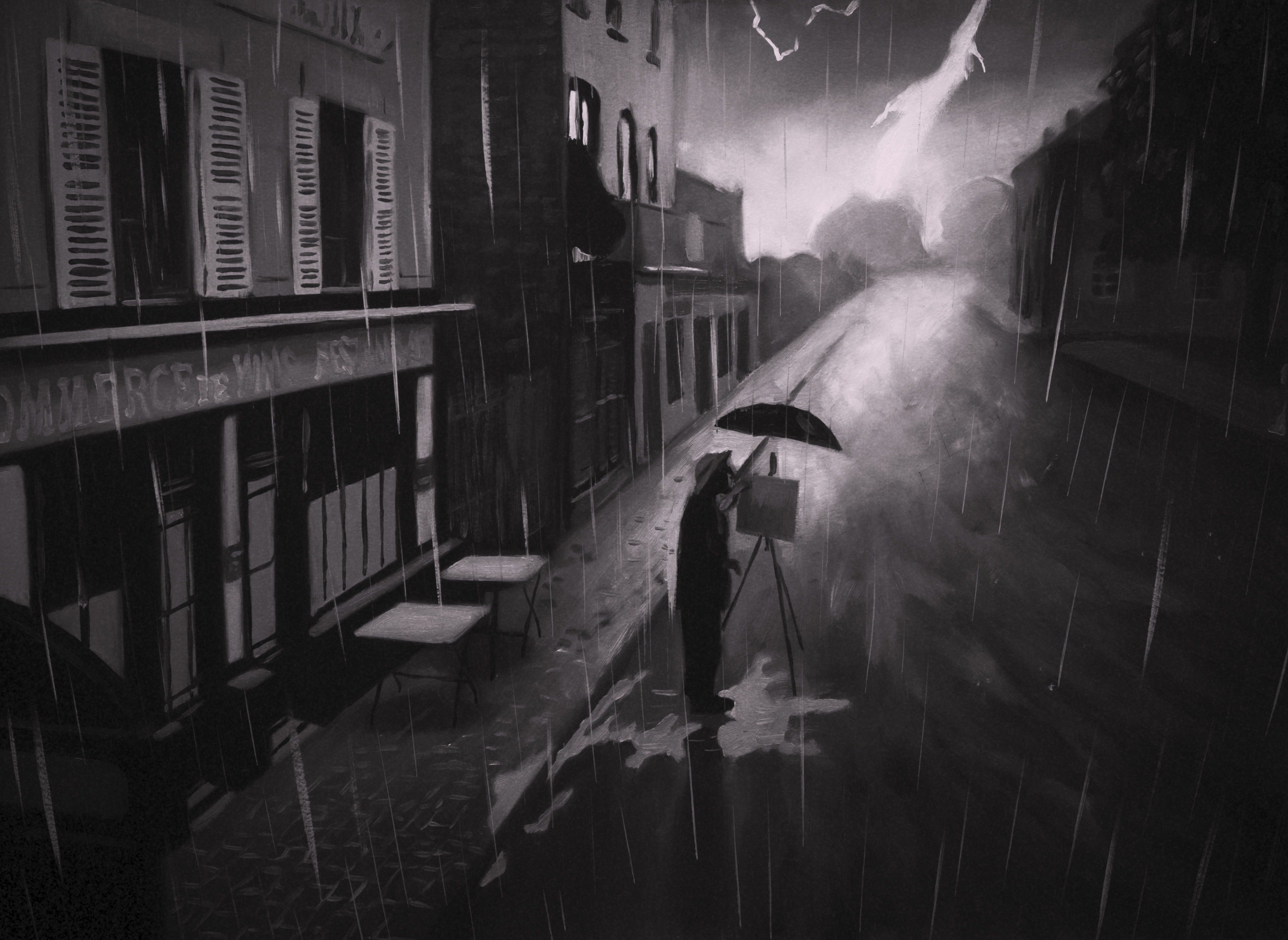 Loving Vincent takes place a year after Vincent van Gogh’s death and follows Armand Roulin (Douglas Booth) as he investigates what exactly occurred causing van Gogh to take his own life.  We follow Armand as he explores the people and places surrounding Vincent in his final weeks. Through these encounters, doubt is shed on whether or not he killed himself or something more sinister happened.

Loving Vincent is a triumph in animation. The entire film was hand painted in oil with the help of over 125 different artists contributing to the project. The film brings about 80 of Vincent’s most famous paintings to life. The sheer magnitude of an undertaking such as Loving Vincent is amazing. It is a real treat seeing some of the worlds most beautiful paintings brought to life in this film. This concept makes you appreciate the wonder and genius behind Mr. Vincent van Gogh and his incredible talent. As the story moves back and forth between the past and present, the colors of the paintings shift from black and white to color. The result is spectacular and visually stunning. 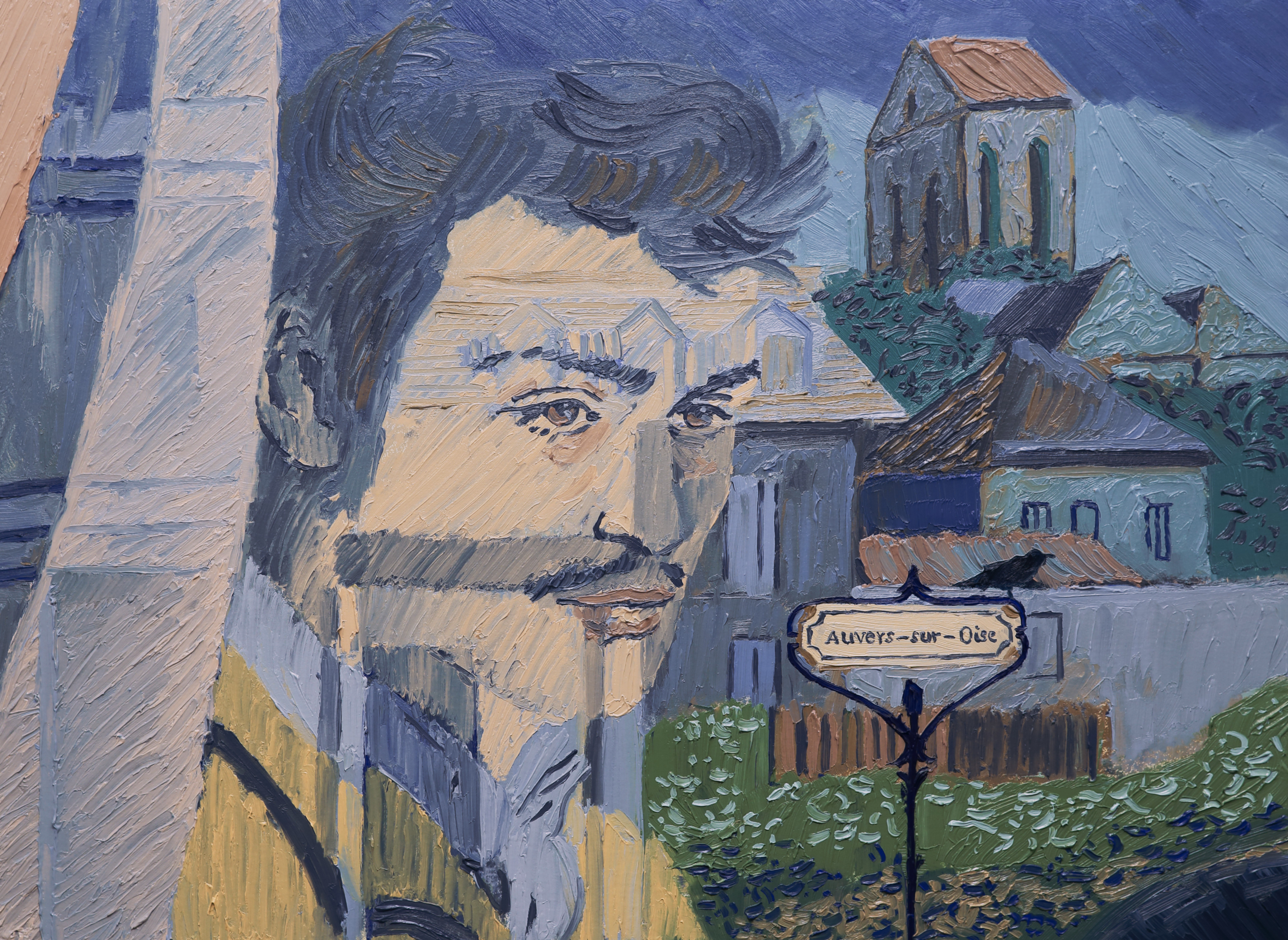 The writing in the film is engaging and entertaining. It seamlessly creates a story that keeps the audience invested throughout the entire film. Incorporating the words of Vincent van Gogh and giving a voice to those paintings is an amazing accomplishment. While I would have liked to have seen a bit more about Vincent himself, I was still engaged in the story and the characters.

The voice actors did a great job. I don’t know if I like how the paintings were slightly adapted to look more like the voice actors. I think it ended up being more distracting but that may just be a personal preference for me.

Loving Vincent took over five years to make and endless hours of painting, and the result is a stunning and mind-blowingly intricate film. The film certainly deserves a Best Animated Feature Oscar nomination. Loving Vincent is a magical tribute to the wonderful masterpieces created by a genius gone far too soon. 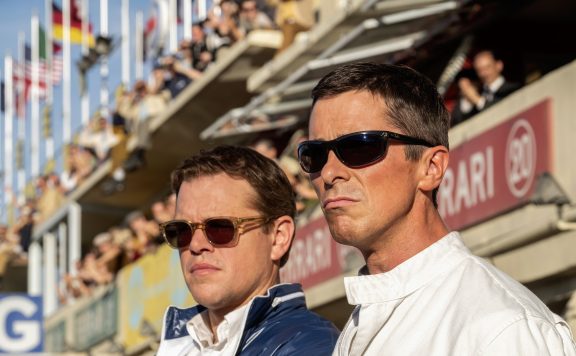